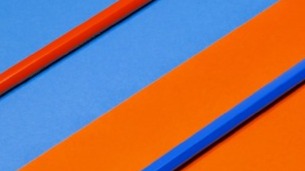 When a technology like blockchain is capable of dividing opinions so much, of taking them to both extremes of the socioeconomic and political spectrum as absolute truths, it is necessary to pay attention 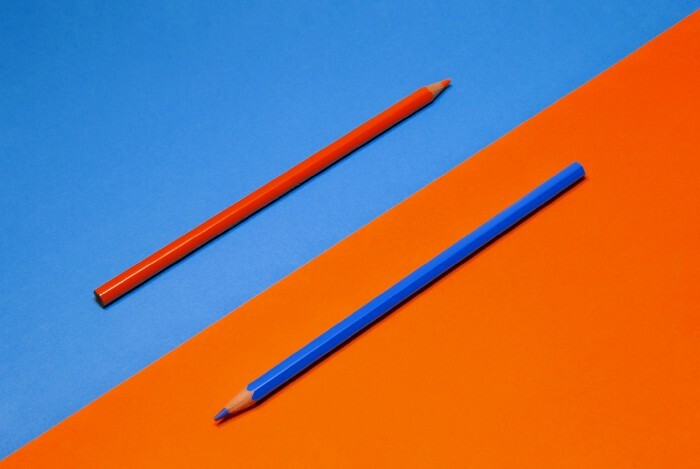 The new battlefield of ideologies is not physical, it is virtual. It will not happen in geographical trenches, and it will not be divided by a Berlin Wall or several walls. The world is flat as Thomas L. Friedman said. Liquidity, heterogeneity, speed, disobedience and selfishness prevail in it. Beneath the surface are the existential catacombs inhabited by the nostalgic, the concrete and obedient who believe more in excellence than in speed. There, like dinosaurs on the verge of extinction, are still the altruists.

The surface world battles over whether blockchain will be the seed of the new Marxism (Mark Alizart, Crypto-communism) or an inherently right-wing, hyper-capitalist technology (Jackson Palmer, Crypto-capitalism).

Because after the bursting of the real estate bubble in the United States in 2008, the most important crisis in the contemporary history of capitalism took place. Or, at least, that was Satoshi Nakamoto’s apparent reason when he uploaded his post: Bitcoin: A User-to-User Electronic Cash System on October 31, 2008.

The US government, to avoid the fall and subsequent financial crash of its country, decided to socialize the losses of private banking by absorbing its debts with public funds and generating a situation of economic and social crisis…+

The creation of a cryptocurrency served as a safeguard and protection of private savings against a new threat of rescue of private banks by the federal government using public funds.