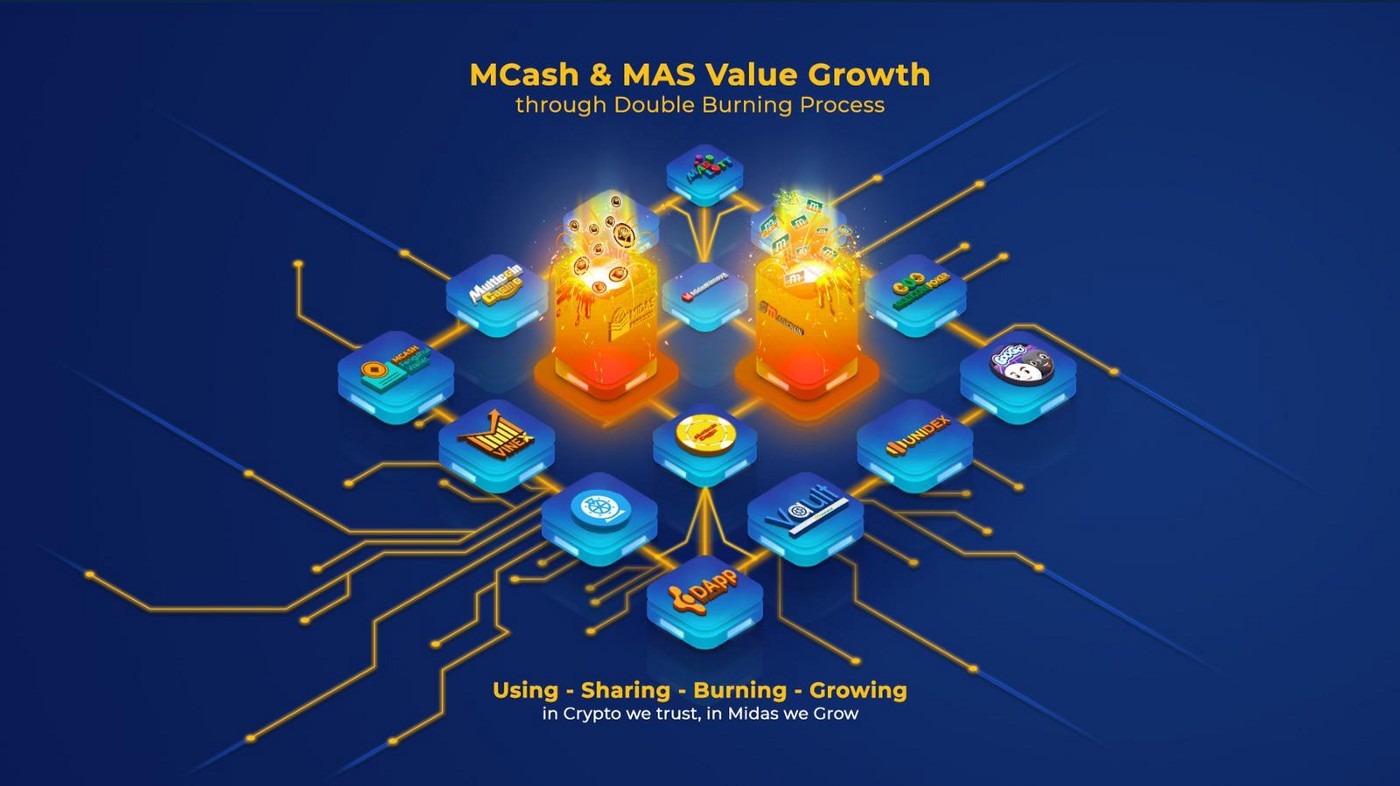 As you all may already know, MCash is burned with the following actions:

To date, approximately 260,000 MCash have been burned.

To bring more value to the community, we will introduce a new burning mechanism for both MAS and MCash by setting up a burning pool in which, half will be burned in MCash, the other half will be swapped to MAS to burn.

We will display the burning amount on www.midas.eco as well as www.mcash.eco

To our beloved Midasians, don’t forget that every time you use a product of Midas Eco and every time you share and help bringing new users to Midas Eco, you contribute to the growth of MAS and MCash value through this double burning process.

Find out more on Midas ecosystem: 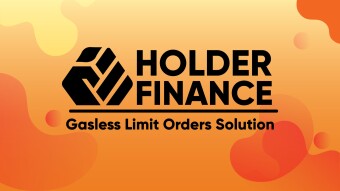 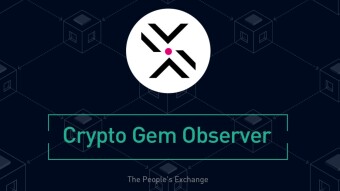