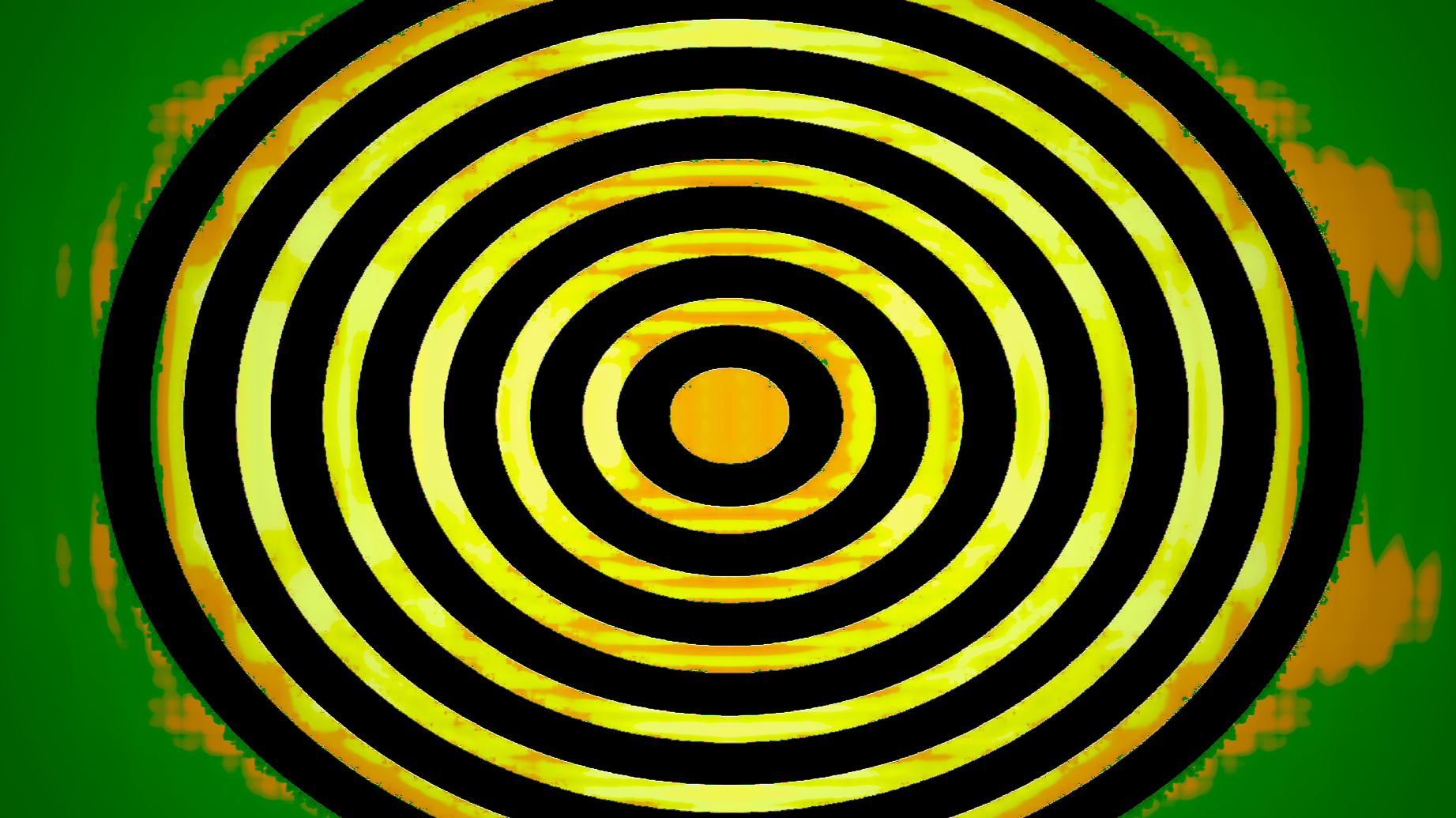 The Narcissism of Kindness

Person A and Person B are having a discussion.

Person A and Person B disagree.

Person A claims that Person B should be kinder, i.e., friendlier, gentler, and more considerate.

Person B is doing no physical, financial, or material harm to Person A, and thus, cannot be considered to be causing harm.

Person A also has more social connections, more financial security, and more social leverage to use against person B.

As a result, Person B either has to capitulate to Person A or risk being damaged by the power Person A can impose on them, as Person A is in a better position to survive the attrition of Person B separating from them. This makes Person B beholden to Person A’s demand for kindness, even though, when demanding Person B be kinder, Person A is putting Person B in a position where they’re more likely to be harmed.

Thus, Person A is engaging in behavior that subjects Person B to their desires, which allows Person A to control them.

On a larger scale, given the power Person A holds (i.e., the number of networks they have, the financial security they have, or the social leverage they have), Person A can use this to manipulate a more significant portion of society, relative to that power. This causes the people of the population to become a subject to Person A’s desires by playing their desires against them; their desire for financial, social, and — ultimately — bodily security.

When used with cultural impropriety, if Person A is savvy enough, they can manipulate a greater portion of the population, relative to their power. When used with cultural impropriety, if the demand that the population is kinder is couched in the culture’s zeitgeist, Person A only has to leverage their position and count on social shame to inflict and impose their will on the people. As a result, this makes Person A’s ability to control others more potent.

As a result, unless harm can be clearly and definitely quantified, any demand for kindness, gentleness, friendliness, or claims of impropriety can be utterly waved away and should be waved away for the sake of one’s freedom, self-sufficiency, and personal responsibility. Otherwise, they are subject to someone else’s unjustified control over them, which — if they wished to be relieved of at any point — can be used to harm them, or cast them as a harm to themselves.

If one is inclined to feel as though this would serve their desires, they should be aware of the fact that such desires are only an illusion of a wish to be distinguished from the whole; i.e., the feeling of control one has over the other who has made them their subject only exists in so far as they feel — by serving the other’s desires — that they’re controlling the one who has made them their subject, but ultimately they're still the subject of the one controlling them, up to the point of their demise; i.e., they think they’re defeating the other by observing and redirecting their will to control the other through the one controlling them until it consumes them. This masochist’s desires are used against them, petering them between self-destruction and total subordination to the whims of the narcissist, irrespective of the masochist’s wishes, which ultimately defeat them. And because the narcissist’s supply of subjects is seemingly endless — until their scheme’s been found out — they won’t fret over losing control over the masochist and will most likely find a way to rationalize how the masochist harmed themselves, by themselves. This loop, sadly, would be correct only if the masochist deluded their thinking. If the masochist believes they get what they desire by being kind to the narcissist, they are what is known as a useful idiot.