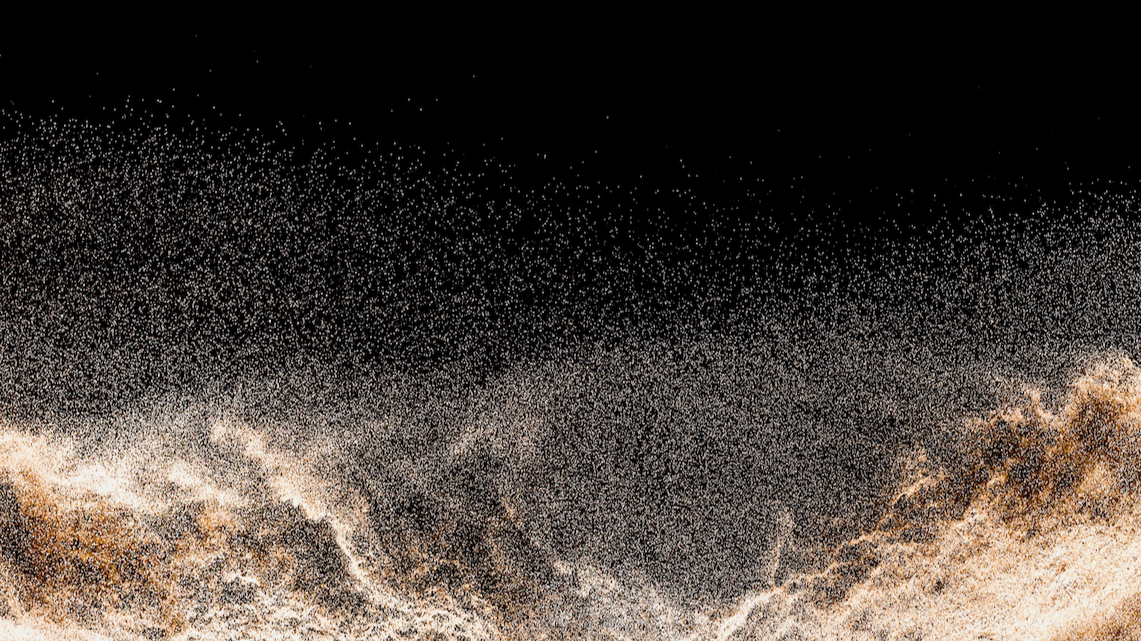 By destruction, toil, creation, and death,

The artistries of Man propagate.

They grow in essence, form, and telos,

They harmonize with Gaia's prodigious

And capricious cruelty, they bloom by

The ingenuity of his skilled hand,

But are always bound in their mode to the

Law, whose source is final and absolute.

Yet when Man's cup overflows with his works,

And he has built for himself Paradise;

When his progeny find themselves inside

A menagerie for Mankind; and,

When his divine spark ceases to be fueled

By Nature's pitiless nagging and cold

Demands, he loses his senses; becomes

Lost in a labyrinth of his creation.

For his insecurity, he's sundered.

The artifacts of his ego engulf

Him in a poetic conflagration,

His offspring crumble for their complacence,

While no prose or rhyme defines the demise

He finds for his pride and blind suicide.

There, at his end, he returns to the start;

By pneuma and dust, he was and will be.

So by the Cosmic Law, Man does, has and will fall;

His words, as all his works and deeds, will go unheard;

Dust will he become, for such was he always from.