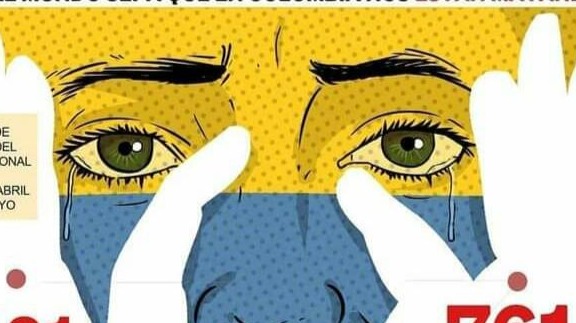 Sadly in the last week Colombia has provided once again the scenario for human rights violations and armed forces attacking the population.

It all started with a bill that the government send to the Congress in order to raise taxes in the middle of a strong economical and political crisis.

Problems related to the armed forces in Colombia never actually dissapeared after the Peace convention that ended the civil war against FARCs (Revolutionary Armed Forces of Colombia), but they got much worst after the pandemic started. The government abandoned people in the south east of Colombia and the results accounted 73 massacres against civilian population during 2020.

But all turned out even worst during 2021 when the protests began against this bill proposal in the Congress and people massively concurred to claim their voices against it. President Duque released the armed forces against the population and until today human rights associations counts over 100 missing persons, more than 30 people slaughtered by the police and several sexual violations against women.

The media in Latin America refuses to publish what is going on in Colombia so the only option is social media and places like this one to put out the word of what is happening.

The numbers in this image come from different foundations and the office of the Ombudsman in Colombia. 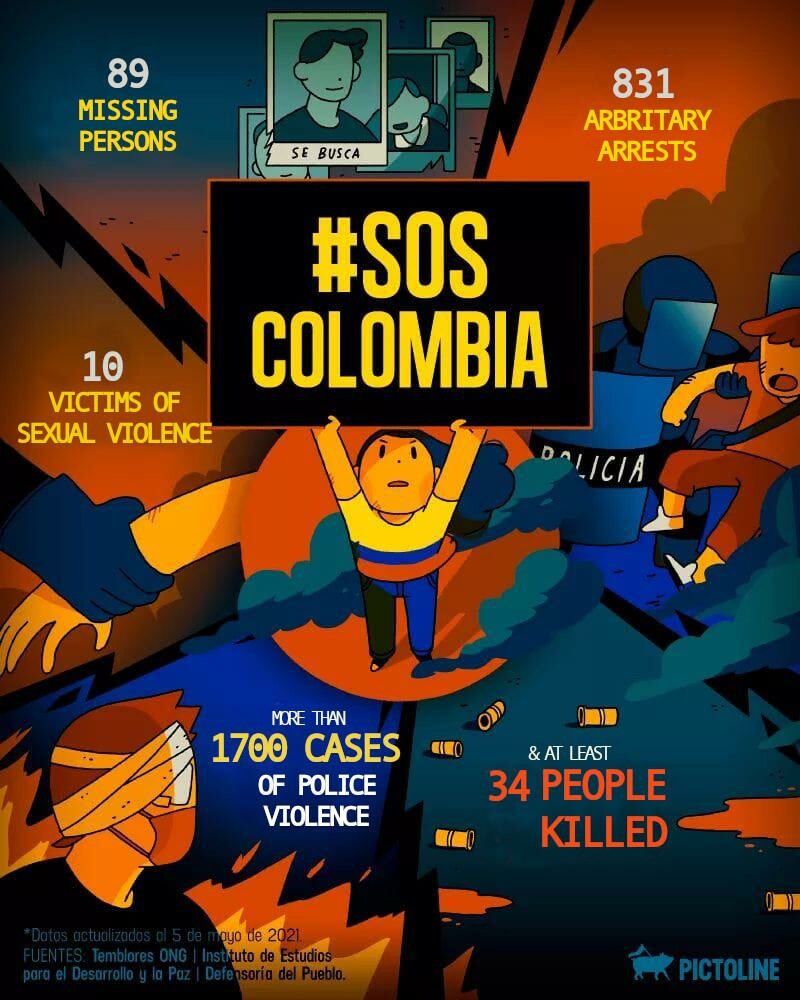 In Latin America there's a lot to advance in Human Rights protections, but hopefully putting the word out there will help.

This blog is created in order to talk about situations related to human rights defense and violations. Also I'll be talking a little bit about politics and economics, specially from Latin America.