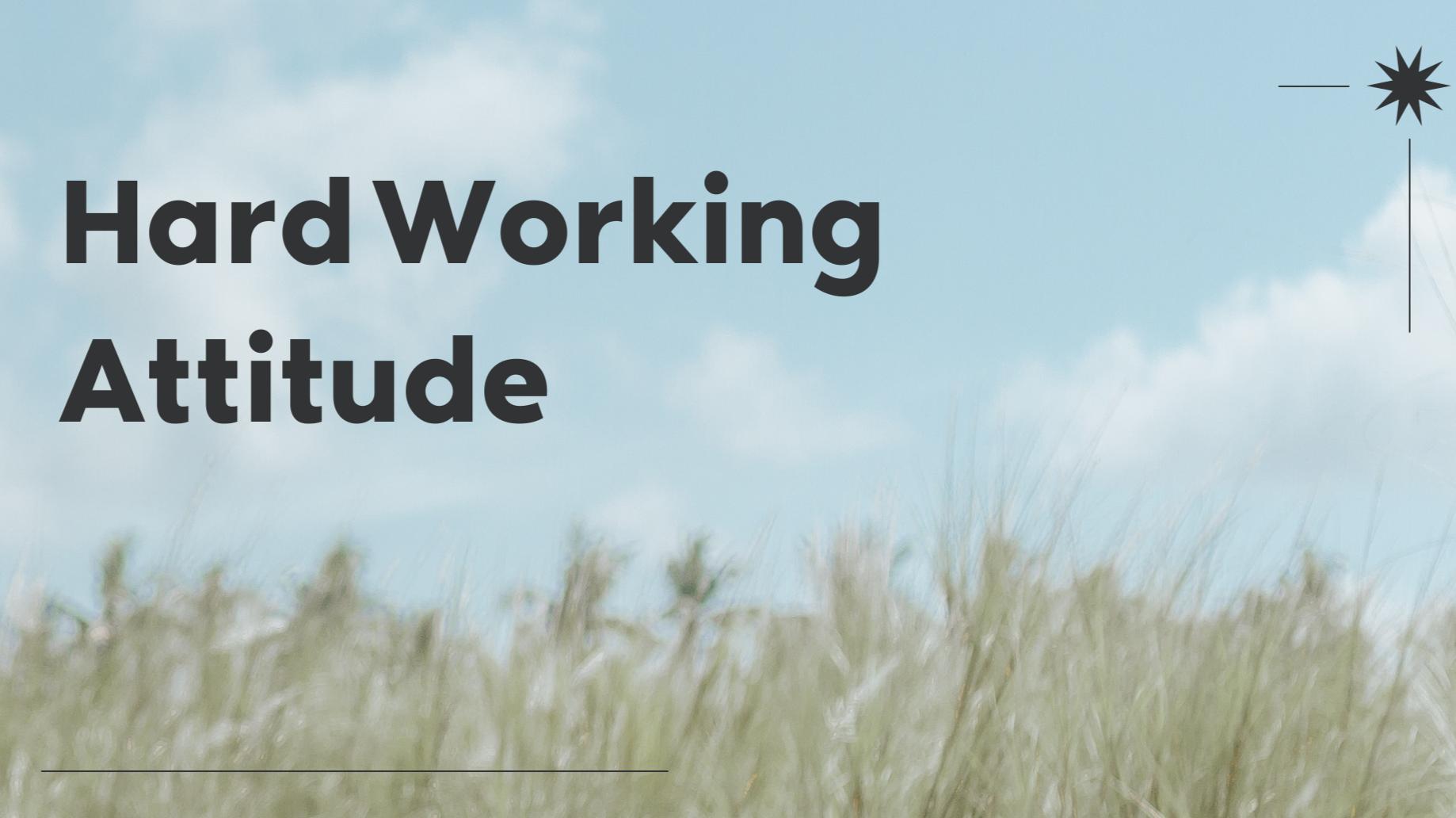 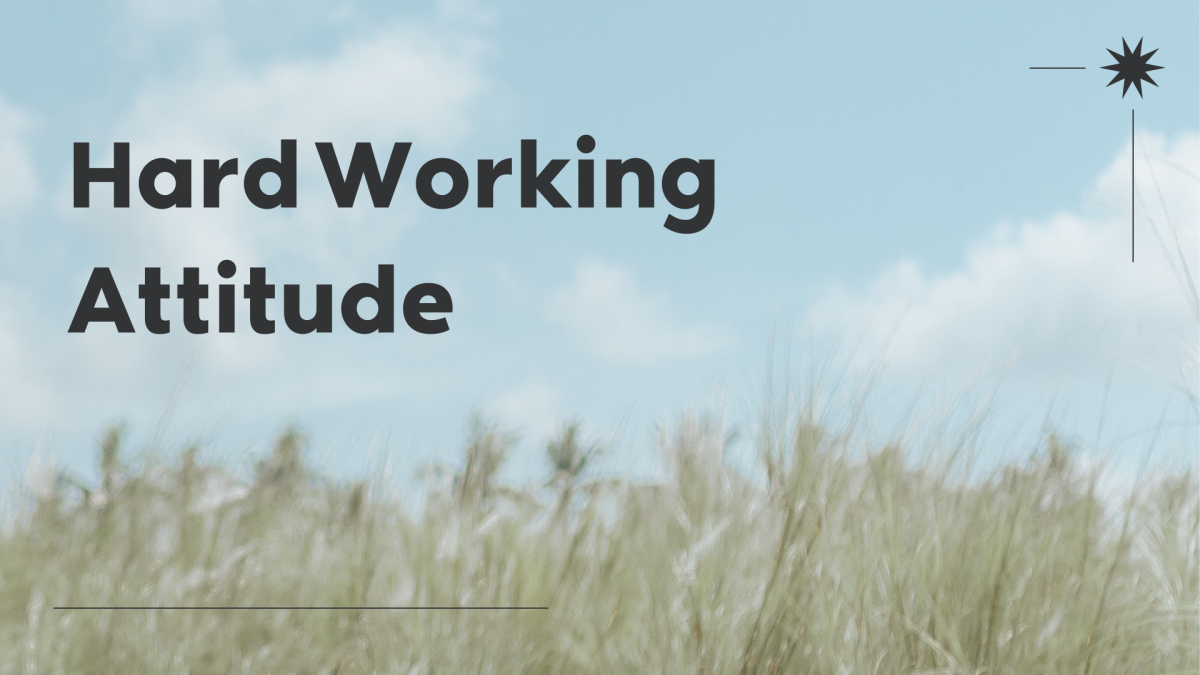 This is a part of the process. I'm grinding you, I'm stripping you, I'm molding you, so when you finally get to be the number one motivational speaker in the world, I don't have to strip you down because I've already stripped you.

The dream is not your concern, but the process is. Can I be real with you all? Most of you think that a lion is who he is because of how ferocious he is when he catches that gazelle. What does a lion do when he sees an animal that's wounded? If they don't kill him, why don't they kill him?

He was already hurt, and the beast, as a part of being a beast, just wasn't eating a gazelle. You don't like the process. Nothing else happens until the process happens, and your problem is that you are no closer to your dreams because your process hasn't started.

The reason some people are successful and most aren't is that successful people have the ability to begin to program into their minds the things they want and the dreams they have over and over and over again because they know this to be true.