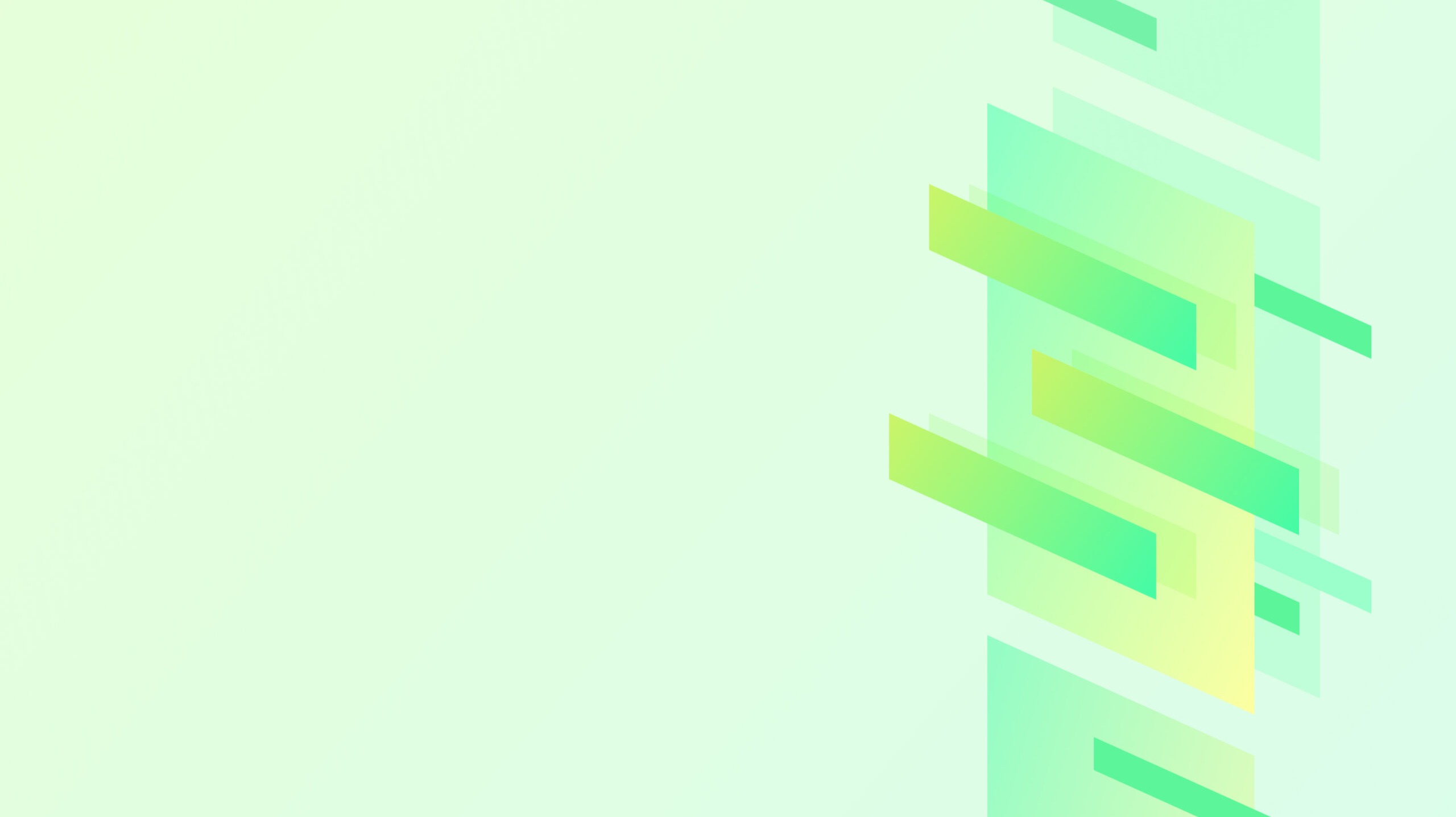 This year has been challenging for everyone, but thanks to Maker’s amazing community of people all over the world, 2020 also delivered accomplishments.

It was a remarkable year for MakerDAO and DeFi, despite the challenges. So, as December draws to a close and we all look forward to what’s ahead, let’s review some of the most significant developments for Dai and the Maker Protocol over the past 12 months.

2020: A Landmark Year for MakerDAO

When 2020 began, Multi-Collateral Dai (MCD) was just a little over six weeks old. But by January 22, the amount of MCD in existence had already reached the 100 million mark.

February 1 saw the publication of the updated Multi-Collateral Dai white paper and new Dai integrations into marketplaces on Coinbase Commerce.

Dai adoption in other sectors also gained pace. The Dai Gaming Initiative launched in March, opening the door to several major use cases for Dai in the gaming and collectibles spaces. Over the course of the year, Dai would gain a foothold in powering gaming in much the same way it powers DeFi. 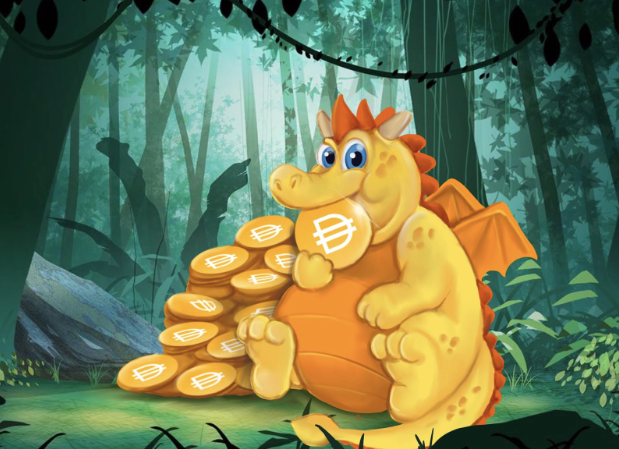 As the magnitude of the coronavirus pandemic became clearer, March also brought heavy volatility across global markets. The mid-month market downturn prompted a number of community discussions that led to the implementation of several improvements to the Maker Protocol in the following months.

Work toward full decentralization of MakerDAO continued with the transfer of MKR token control to governance at the end of the month. Early in April, a series of discussions kicked off in the forum and on governance calls about the best way for the community to maintain a fully decentralized Maker Protocol and become completely responsible for every aspect of the DAO.

As a part of that process, the first 13 Maker Improvement Proposals (MIPs) were introduced. Also in April, a new Maker Foundation Board of Directors was formed.

May saw another significant development for Multi-Collateral Dai, with the addition of WBTC as a fourth collateral type. The new collateral enables Vault owners to generate Dai using the most popular asset in the crypto space, bitcoin.

The community also voted to ratify the first 13 MIPs, meaning that core governance functions and processes for collateral onboarding were handed to the community: another decisive step toward self-sustainability and decentralization of the DAO! Finally, after a sequential governance process, Single-Collateral Dai (Sai) was shutdown on May 12.

Also in June, Dai gained significant grassroots traction in Latin America, where it’s used primarily as a savings tool to help fight hyperinflation in the region.

In July, four light feeds were approved for the Maker Protocol’s oracles to increase the reliability and security of the Protocol as MakerDAO moves toward complete decentralization.

September brought another important upgrade to the Maker Protocol—Liquidations 1.2—and saw Dai gain traction in the fast-growing NFT space, carving out its role as the currency for the digital art and culture market. Also in that month, a third independent member joined the Maker Foundation Board. 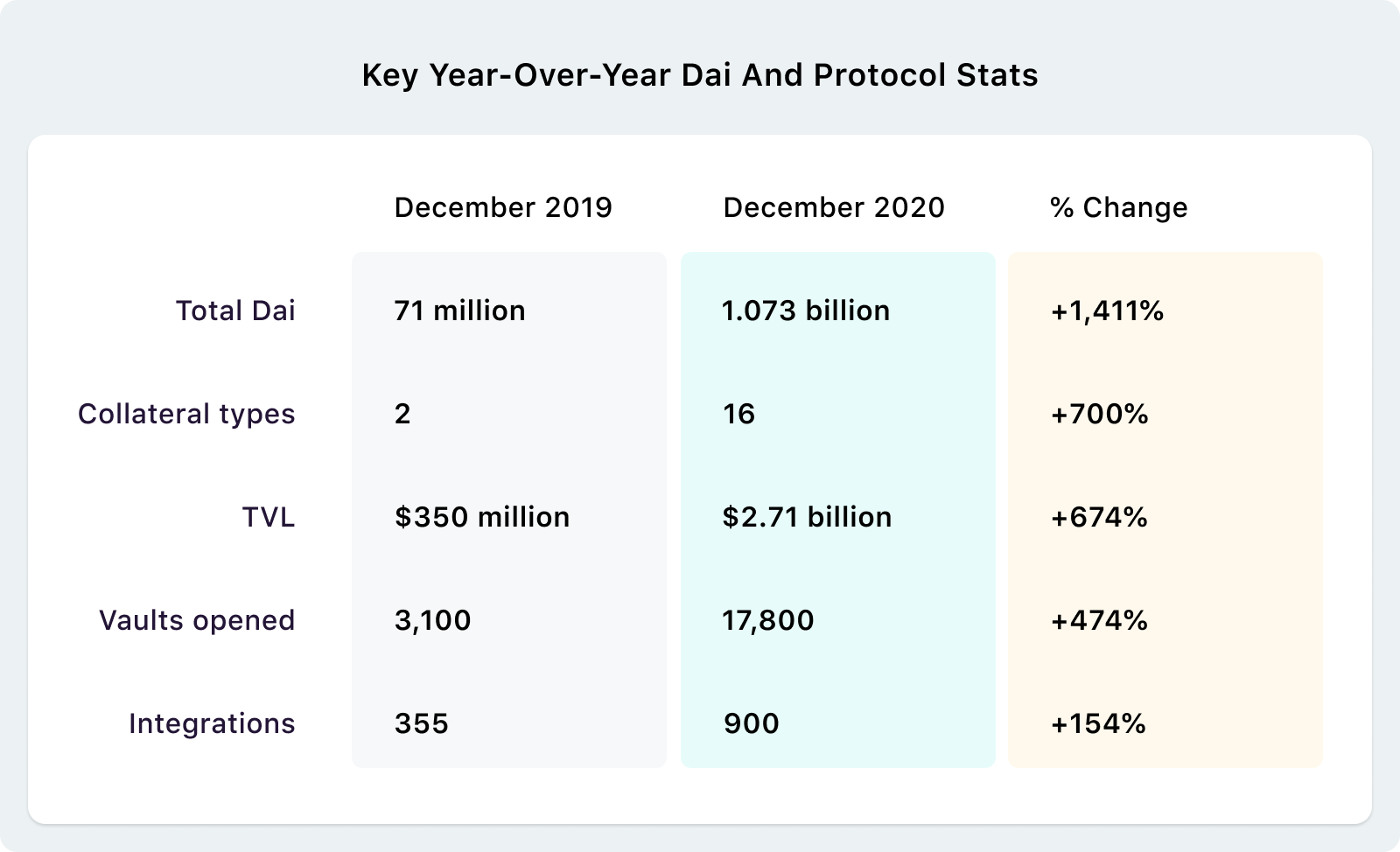 In October, a major update to the MakerDAO voting portal was released, making it easier than ever for MKR holders to cast votes.

The coronavirus pandemic forced most crypto events online, but that didn’t hold back Maker organizers! By late October, monthly FriDAI Brunches, which began in June as friendly educational meetups, became even more popular.

November came quickly, and by the 13th, a long-awaited milestone was reached: The amount of Dai in existence topped 1 billion.

The event came five years after the project was first announced and just a few days before the first anniversary of the launch of Multi-Collateral Dai. Later in the month, Yasashi (“Easy”) DeFi, an informal introduction to DeFi for the Japanese community, celebrated its first anniversary in November. 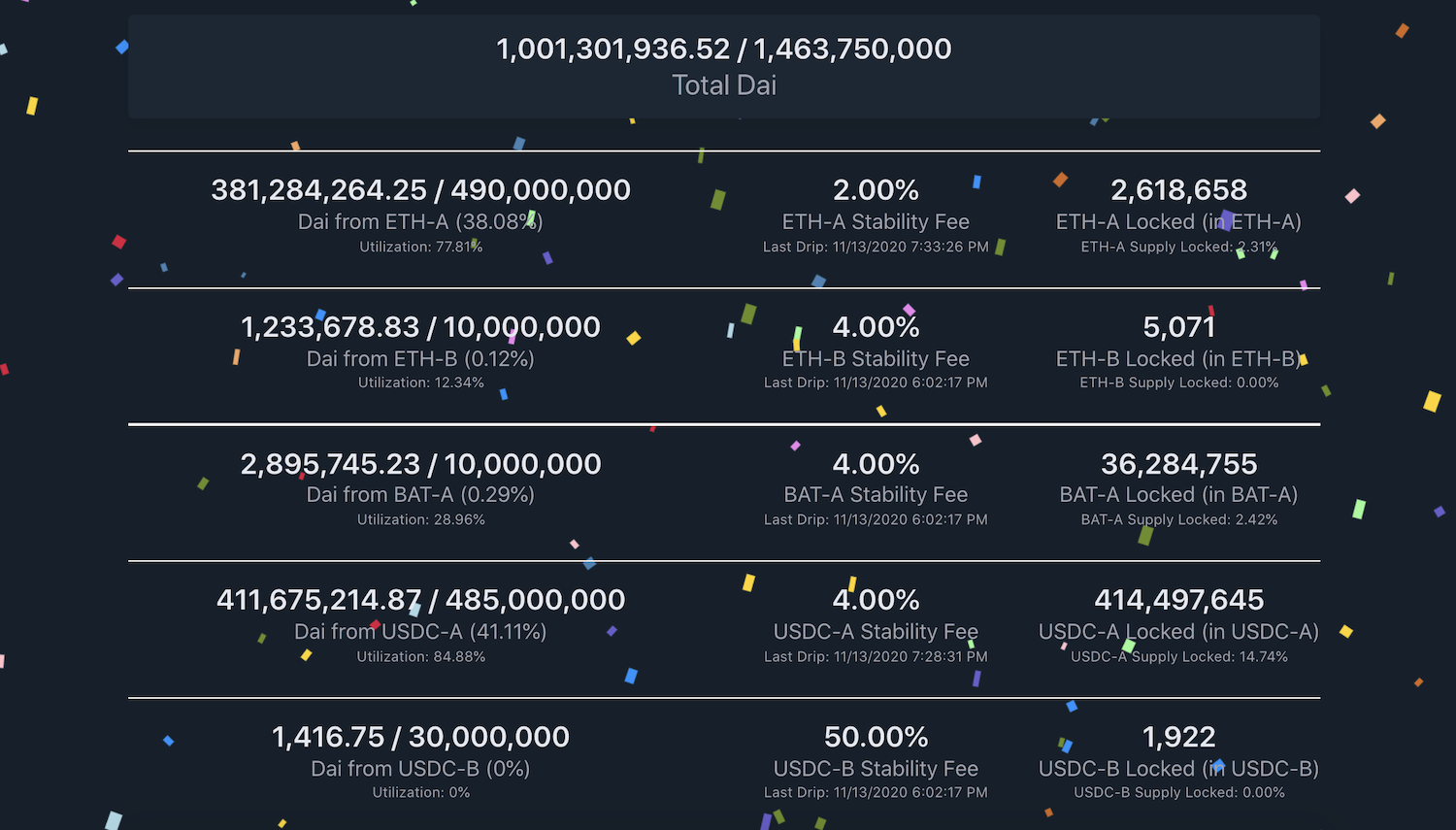 On December 1, Phase 0 of Eth 2.3 launched. The first of a far-reaching series of improvements to the Ethereum network, Eth 2.0 will enable Ethereum to scale enormously without compromising decentralization or security, helping the Maker Protocol and DeFi to scale in the process.

Finally, in the last days of 2020, the community will vote to onboard the first Real World Asset (RWA) as collateral into the Maker Protocol.

Looking Forward to a Promising 2021

As the year comes to an end, MakerDAO remains at the forefront of the DeFi movement thanks to the Maker governance community and the broader community of Dai and Protocol users worldwide.

The Maker Foundation is grateful to be a part of this amazing community and for the contributions and support of everyone who has helped the Maker project progress.

Happy holidays and a very happy new year to all!

To learn more and get involved in MakerDAO, read the Maker blog, join the project’s Rocket.chat channel, and participate in Maker governance discussions on the Maker Forum.

Maker is a decentralized autonomous organization on the Ethereum blockchain seeking to minimize the price volatility of its own stable token — the Dai — against the U.S. Dollar.

News, stories, and announcements about Maker, builders of Dai, a digital currency that can be used by anyone, anywhere, anytime. 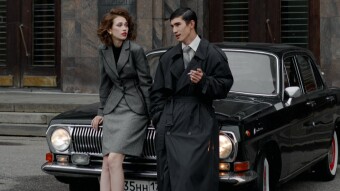 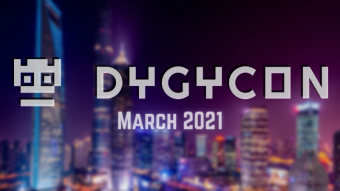 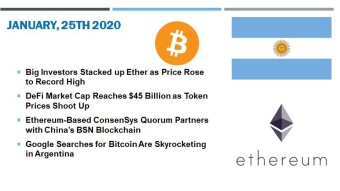