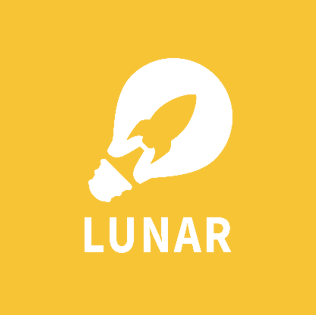 OPINION: I don't think this is the alt-season we all think it is.

Somebody asked me about my opinion on the long term price action of ETH/BTC so here it is:

I think that the current price action is moving in a counter trend and that we will move back into the trend when it's done. Which means, I believe there is a possibility that BTC will outperform ETH again, before we start the real alt season. That's basically the only reason why I previously said we are in a "mini-alt season" 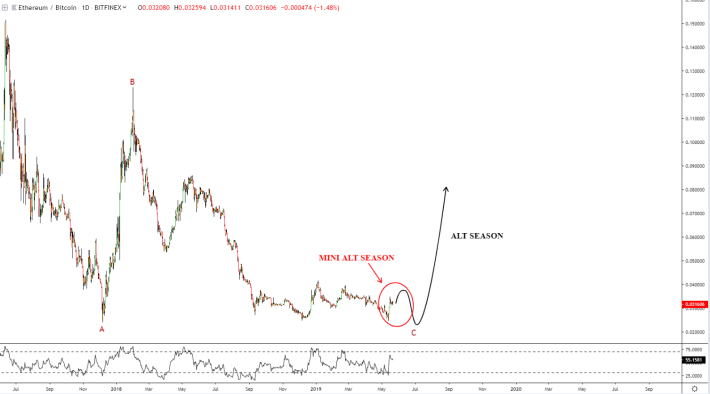 I could be wrong and that's ok. Things like that can happen because we're still humans and humans can make mistakes. It won't bother me at all to be wrong because I'm long on some alt coins. But the time is right to become vigilant again.

I use Elliott Wave Theory to organize the seemingly random flow of price action into identifiable, predictable patterns based on the natural progression of crowd psychology. According to this theory, a counter trend can happen in a zigzag pattern, triange or a combination of both. 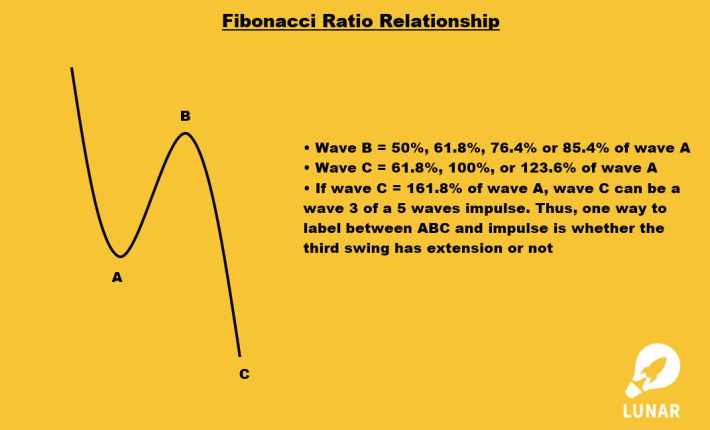 Within the zigzag pattern, many times you can estimate the termination zone of wave C. In Elliott Wave Theory, alternating waves tend to be related in distance. Therefore, once we believe wave C has started, we can estimate the length of C based on the length of A. Wave C typically has an equal measurement to wave A, or a .618 or even a 1.236 multiple of wave A.

I think that we are currently moving in some form of a zigzag pattern, which I labeled with the orange abc. I mentioned earlier that a C wave can be 61.8%, 100% or 123.6% of wave A. And as a matter of fact, we are near that 61.8% level. I can also see that there is a heavy resistance zone situated around that level. So I would like to stress that this is a very important level. 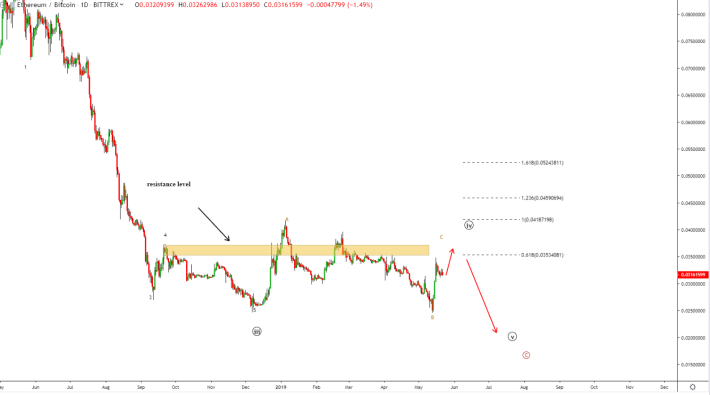 We have to break above that level in order to move to the next resistance zone. But make no mistake, chances are pretty high that we will back down again when this counter trend ends.

Crypto assets trading service. We use Elliott wave in our journey to the moon.

We are a crypto assets trading service. We use Elliott wave in our journey to the moon.