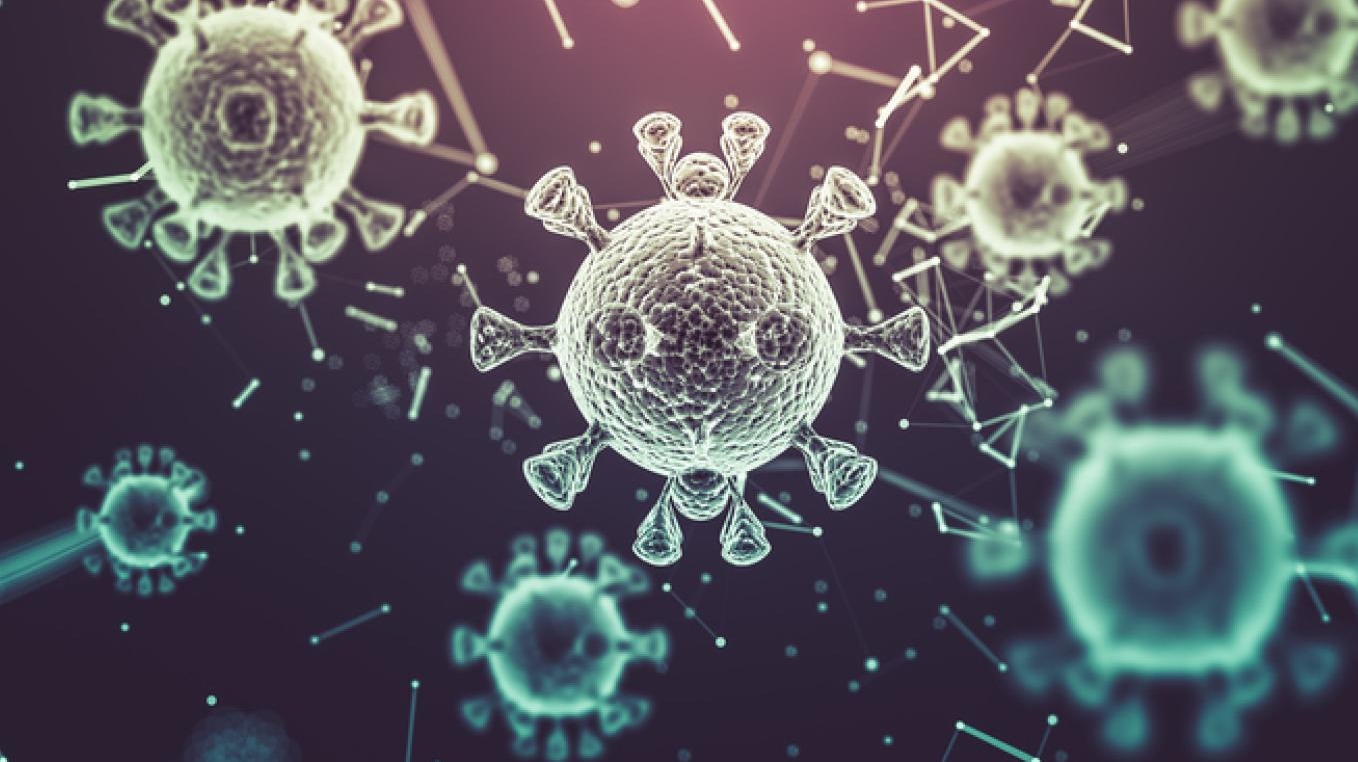 I know that some of you do not like what I am writing here recently, sometimes it evokes various reactions and extreme emotions.
but well ... it is important to me, because I have somehow that I am very sensitive to manipulation and now, in official media reports, it is very timely.

the supporters of these manipulations, considering them to be true, ridiculed and still ridicule all information that appears in the space of the so-called unofficial, non-mainstream reading.
I understand that some of them really seem so absurd as to be impossible.
but I am far from denying everything.

I like collecting information, analyzing, and connecting the dots.

Today I joined another one.

"Australia should introduce a mandatory coronavirus vaccine for its 25 million citizens, with the exception of sick leave," Prime Minister Scott Morrison said Wednesday.

I know, I know, these are just words, and far away in Australia.
but these are also the words of the prime minister and in a country where 400 deaths were recorded out of 25 million citizens. A real pandemic .

It is naive to think that Poland will not bow to pressure from other "great" powers regarding compulsory vaccinations.

I would also like to remind you that Astra Zeneca - the company that produces vaccines is released by the governing countries that purchase this vaccine from any claims related to their side effects - the article is on my board.

The conspiracy theory about compulsory vaccinations with Bill G. in the lead role is coming true.

Let me remind you that we are talking about a universal compulsory vaccine for a virus that is less contagious and less dangerous than the seasonal flu.
Do you think otherwise and you will be the first to get the vaccine?

it's all out of concern for citizens.
I will thank you for such care.