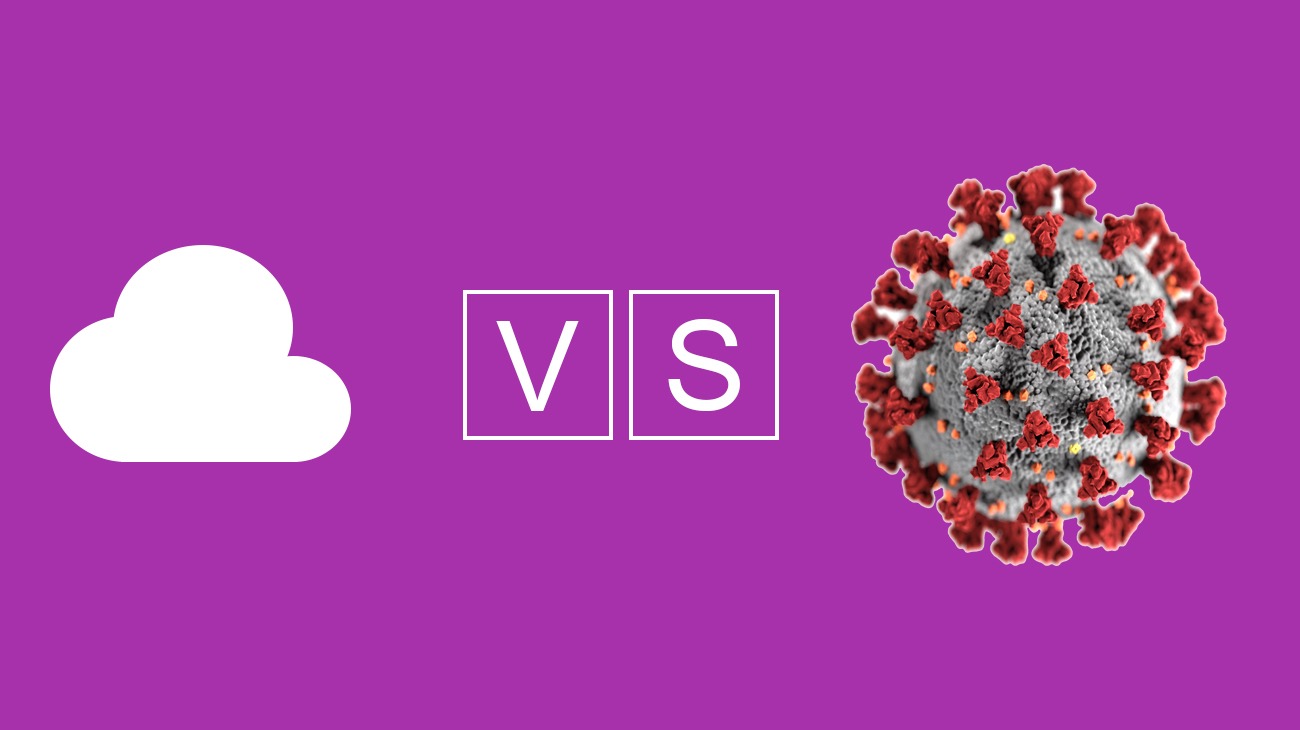 As the first article on this platform, I would like to talk about DreamLab a mobile application developed by Vodafone Foundation. The idea behind this application is to take advantage of the idle times of a smartphone (for example while you are sleeping) to make it execute small calculations necessary to complete a scientific research. Obviously, the computing power of a single smartphone is a small thing compared to the computers used by the research institutes but the network of smartphones, with the application installed, creates a virtual supercomputer capable of processing billions of calculations thus reducing the time necessary to analyze the data of the research. A desktop computer running 24-hours a day would take decades to process the data, but a network of 100,000 smartphones running overnight could do the job in just a couple of months.

The application hosts various projects (while I'm writing they are 7) to which the user can join offering the computing power of its smartphone. One of these research projects, conducted by the Imperial College, tries to identify existing drugs and food-based molecules with antiviral properties that could help to create tailored treatments for patients with COVID-19. Dr Kirill Veselkov, from the Department of Surgery and Cancer at Imperial, who is leading the research, says the benefit of doing this research is that we already know existing drugs are safe and can be delivered to patients quickly.

At the moment the dreamers, that's what app users are called, have completed 7 million of calculations over the 100 million necessaries to complete the project.

The application does not collect or disclose users’ location data. No personal data is downloaded to or processed from the user’s device. The application is available both on iOS and Android.

I write about technology and photography