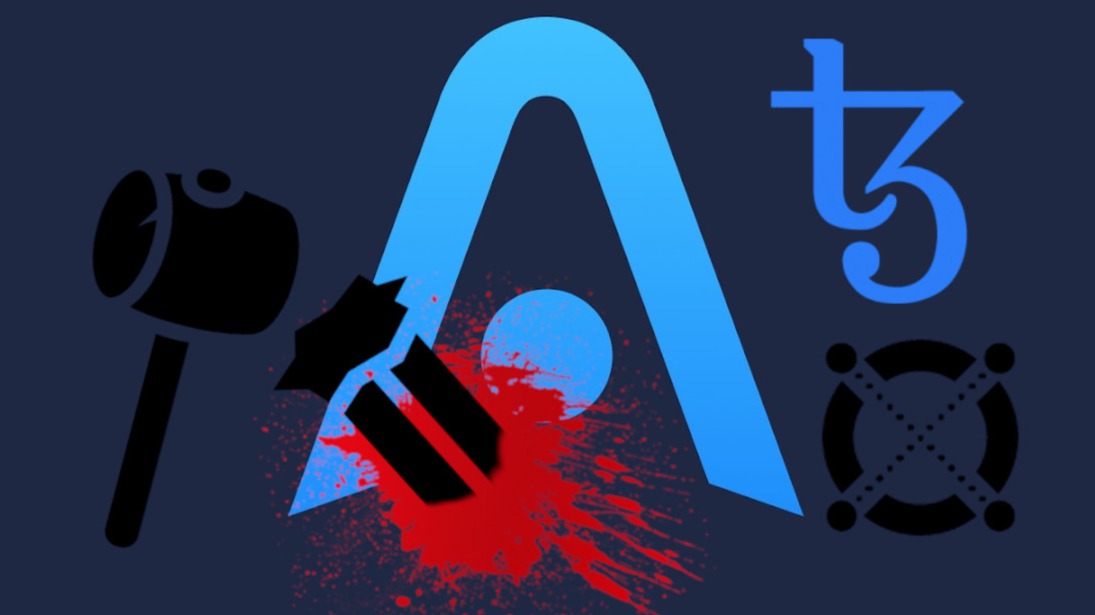 Atomic Wallet - When the stakes are high

By now almost everyone has heard of Proof Of Stake (POS) tokens, and just like every other investment it is vital that we understand what we are getting in to, that's why I aim to tell you how easy it is to stake coins with Atomic Wallet in addition to comparing it to staking with other services.

Before we get into the staking you ought to know how POS systems work, and if you want to learn, you have a good repository of articles here on Publis0x explaning it in detail, with that out of the way, how do you stake coins on Atomic Wallet?

The first en easiest way of staking tokens on Atomic Wallet is by utilizing the incorporated tokens such as XTZ, TRX or Atom. After installing and creating your wallet you will have to deposit your staking token of choise

Then you simply head over to the staking tab, choose your coin. I shall show you XTZ as an example. If you attempt to stake XTZ you will be shown a list of bakers. 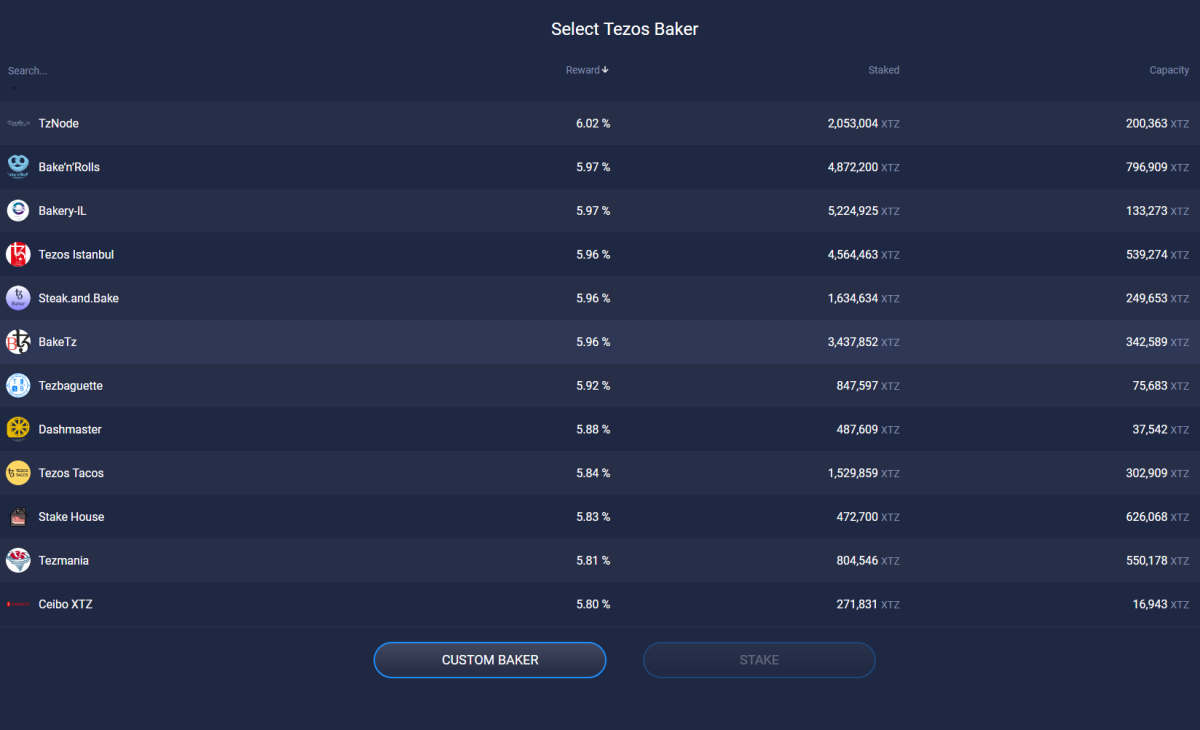 All you then have to do is to pick a baker and press stake, choose the amount you wish to stake. Voila you're done.

But if you want to stake something that requires an external service such as perhaps ERD (Elrond) the process is a little harder. But saying it's harder merely means it is easy rather than childsplay, it is still rather simple. The first step is to get some ERD, then you must connect MetaMask with the private Atomic Wallet ETH key (If you want a extensive help with linking the Metamask wallet you can find their official guide here).  Then you go to the Elrond website and connect it to Metamask. Initiate the staking and once again, voila you are done.

Staking with other services 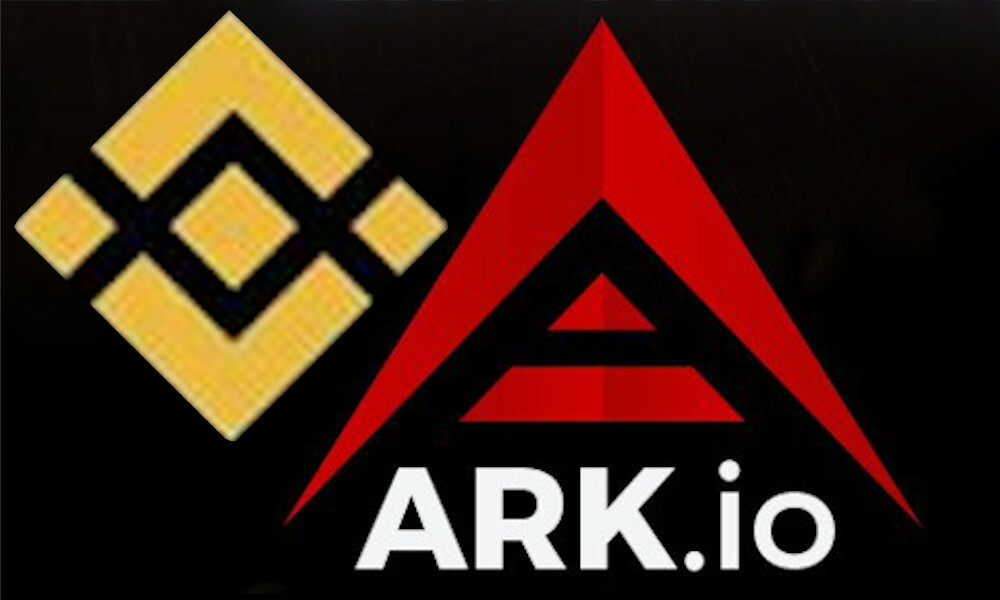 So how does Atomic wallet compare to other services, the short answer is rather well, and as for the long answer. I will compare it to Binance staking and the ARK wallet. Just like Binance, Atomic wallet is a single place where you can stake many tokens at once but unlike Binance it is less centralized and it has better rates on some of the offered coins. Whereas comparing it to the ARK wallet shows similarities in decentralization and good rates for staked coins, but again Atomic wallet allows you to stake many tokens on one place, reducing the necessary programs and simplifying tracking of portfolios.

To summarize, Atomic wallet is a simple and worthwhile place to stake your tokens. It also doubles as a nice wallet for other non stakeable coins.

If you want to support me and start utilizing a fine wallet consider using my Atomic Wallet referral link.

A place where I air my thoughts on topics that catch my imagination. 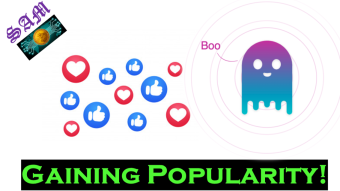 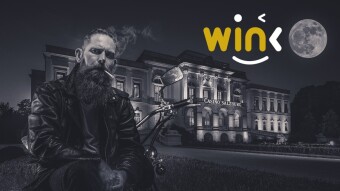