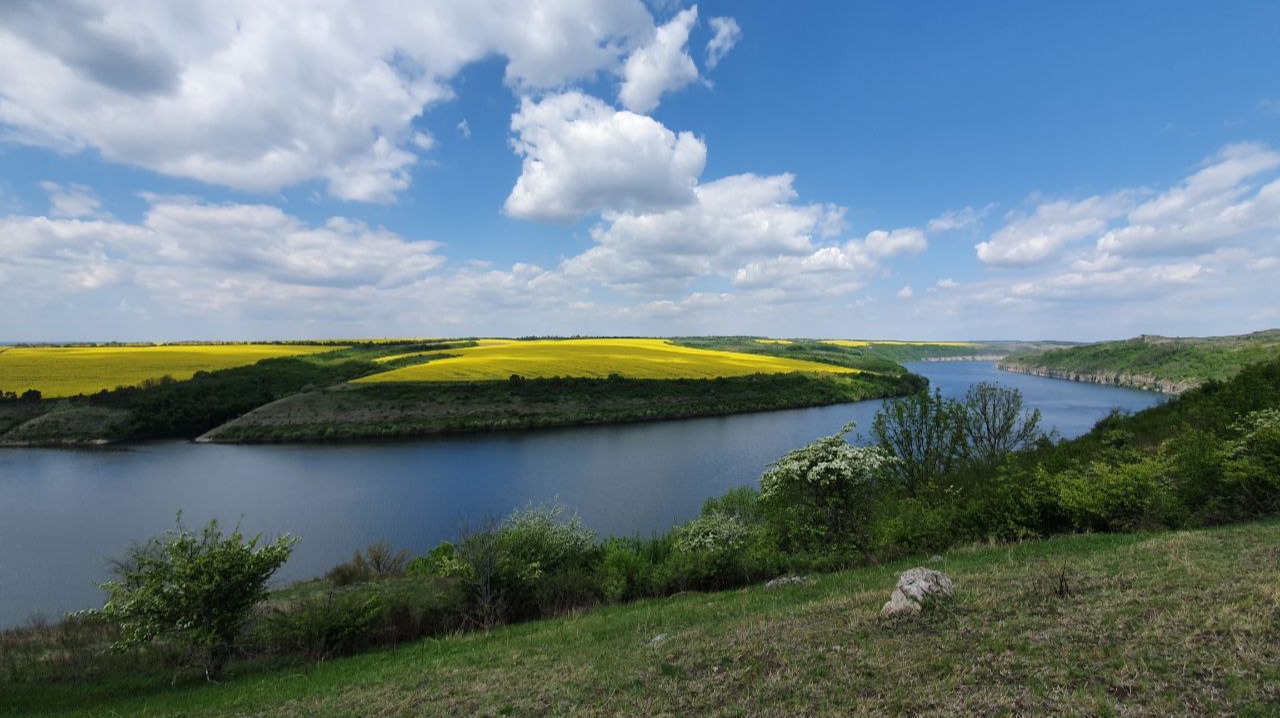 It happens that some people leave some things behind in your life. Of course, you can think of something global here, but sometimes there are some little things. As it happened in this Blablacar story.

This time there was only one passenger, he was going to Khmelnytsky, returning from Poland from work. His phone was dying, so on the Zhytomyr highway at the first stop, he bought a car charger so that the phone could be charged on the road. I don't have this car any longer... but I still have this charger. It's hard to imagine how many times I and other passengers have used it since then. So only by this moment, we can understand that back then I had this car only recently.

The boy said that he was going to visit his little son. While he was working in Poland, his wife had already found someone else. But the son had to be seen, so he had to go there. Probably not the most pleasant thing - to see those whom you would prefer not to see, but there was no other option to meet his son.

I offered to drive him to that village, it's not such a big loss of time for me, but otherwise, how would he get there? By the way, this is a very picturesque village, between Yarmolyntsi and Dunaivtsi. The road is bad - he warns about it. But it doesn't matter, the old Citroen had the function that the car rose and so it was more comfortable to drive through pits and potholes.

In Khmelnytsky, he asked to stop at a children's store and buy a gift for his son. We get to the center. I have been to Khmelnytsky many times before, and even this time it is interesting to observe. Some cities are changing fast, many things I don't recognize, perhaps because this is my first time in this city by car.

On the way, we talked a lot about work and even exchanged phone numbers. But neither I nor he called me. I do one thing, he does another ...

A picturesque village with bad roads opens its arms. I stop somewhere on the slope, I can barely turn the car on the road, so it was so long ago that I was not used to the size of the car. I wonder how your destiny turned out. This charger has survived the car, may survive you and me. A deserted and lonely road back to the main road. It is getting dark…