While this is bit late reaction or late news - in case you're out of loop Satowallet has officially done exit scam. They have removed commenting ability in their telegram group and the main website has removed chat as well. Also supports hasn't been answering any emails since mid-august and its been basically radio silence. 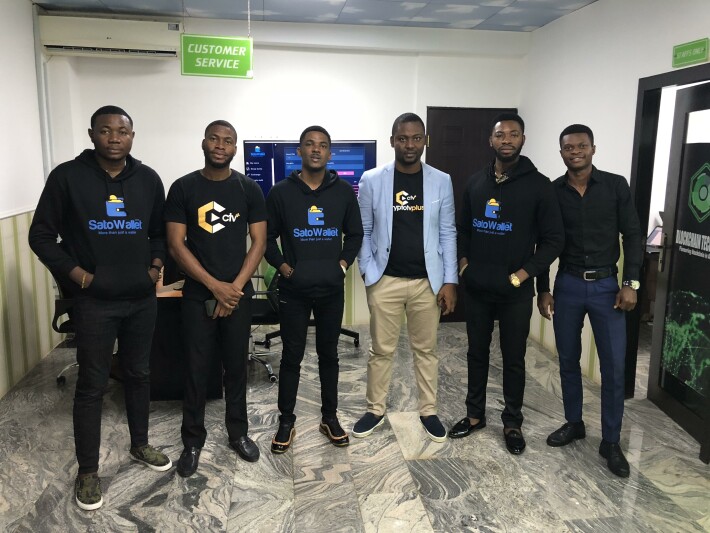 The website's API still allows you to do trades and deposits, but technically nothing can be withdrawn from the system. The odd thing about this whole thing was that they did indeed mail these merchandise packages to big investors who bought "satowallet shares, which were like dividends to sales and had pretty good ROI" I'm not 100% sure did they just do a ponzi scheme where they shuffled bunch of the invested funds to other users or maybe invested themselves the coins somewhere else and paid from those earnings. 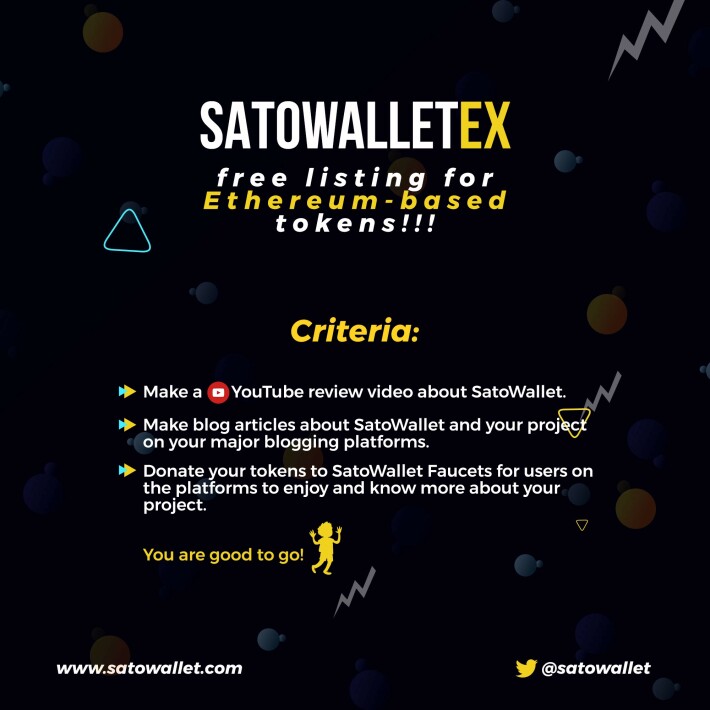 During their last months they started to run this odd campaign of free listings, promising to list 100 free Ethereum token projects. They did end up adding there stuff like Dynamite Token and others also hosted couple of IEO's, but shortly after that everything started to go really shitty where they turned of all communication and thats was the moment you kinda new exit scam took place.

I invested in total over 600€ in the dividend tokens, luckily i made my money back but i did lose over +300 USDT to the exchange and i was never able to withdraw it sadly from the service. It was bit bittersweet and i should have sold the shares when they were priced really high and made the withdraw soon as i had technical problems with the platform to be honest. 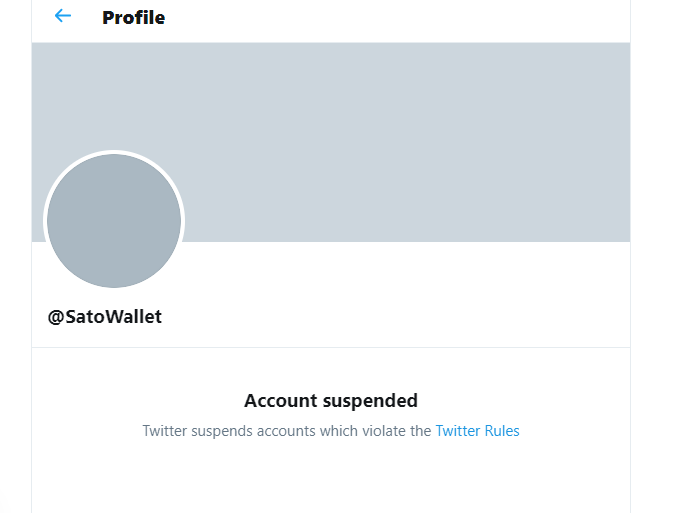 It was one of those projects that did run legitimately for while and then maybe just decided to exit scam once bags were full or whatever was the reason there. In general i'm very untrustworthy of new exchanges jumping into the space and try to keep being at old exchanges that have established trust in the communities already.