Okay time to talk about some big news regarding Facebook's reveal of their Crypto Currency coin called Libra, which today released a white paper on their website. Laying out their partners, goals, plans and some explanations on functions of the blockchain.

You can read the whitepaper here - https://libra.org/en-US/white-paper

First of all the roster of partners associated with the project are largest to date in crypto. However not all of them will be ready at launch and will gradually start accepting libra as payment method. Also its important to establish that this isn't neither the full lineup we can assume lot more companies start accepting libra, its also not certain are these companies also node holders? 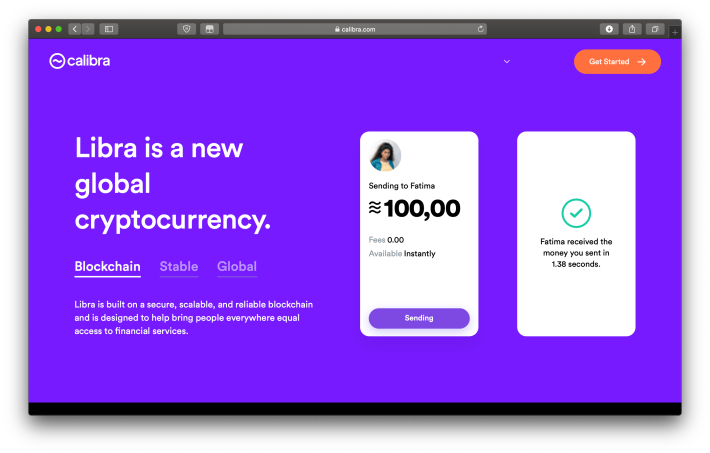 Calibra will be the wallet used, but we don't actually have evidence will this be only wallet supported. Can we actually do our own with the Libra blockchain? Who knows. But what we know from whitepaper is that the platform will support refunds in cases of scams, so we don't know if transactions can be rollbacked in the blockchain. There won't be private keys, so you don't technically own anything

Government will have your data since facebook works with them closely. This type of money has lot more surveillance than any fiat currency basically at the moment. 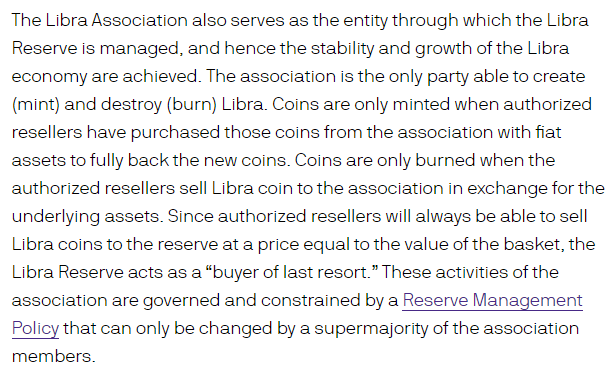 There will be burning and minting, but we don't know what is the inflation/deflation rates and we have no idea what is going to be the max supply and what type of things will it be backed by, is it fiat, gold or silver who knows.

The Nodes are vulnerable 34% attack and can cost up to millions according to estimations, it would be very expensive to destroy the network, but indeed would be a possible thing to happen. Source

Also people are required to level of KYC operating with Libra, government and facebook will have now more information you than they had before. Libra also will be tied into to popular fiat currencies like Euro and dollar, there will be different Libras basically not just 1 with 1 price. This can be problematic and doesnt give it a good investment value really.

Also check out Txbit and my twitter to keep up with my posts. 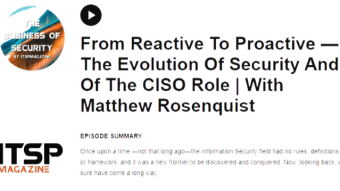 Podcast: From Reactive To Proactive — The Evolution Of Security And Of The CISO Role | With Matthew Rosenquist 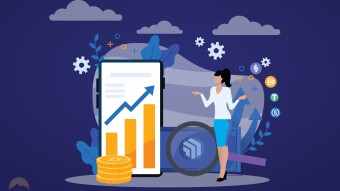