Another week and another new investigation, prompted by a member of community. I'm not going to make this a multi-video / article series like i did with MyX Network and LID protocol, so don't any big follow-ups anywhere except my personal channels and twitter.

I think its good to start from their investors / partners which they claim to have according their main website. They have listed around 6 investors, which i never have heard before, granted its not exactly my field of experties.

However when you actually start to look into these websites such as Black Dragon Capital, Tenzor Capital & Mapleblock capital. Falconswap is nowhere to be marked in their website? Granted project is bit new, so that could explain, but this is 3 companies not having any update. As for Magnus Capital their website is totally down and they have lost the domain so that doesn't reek exactly confidence.

The presumed CEO of TRG capital has stated on twitter about their partnership however. Then again does this tweet imply a partnership or just bullish on it? Still kinda waiting the listing on the website.

Only one that has it on their website is Fengshui capital which have listed lot of of crypto as well, so it seems they do bunch of investments in the space. Allegedly there was another company that they had on their site, but is no longer listed according to people on telegram. 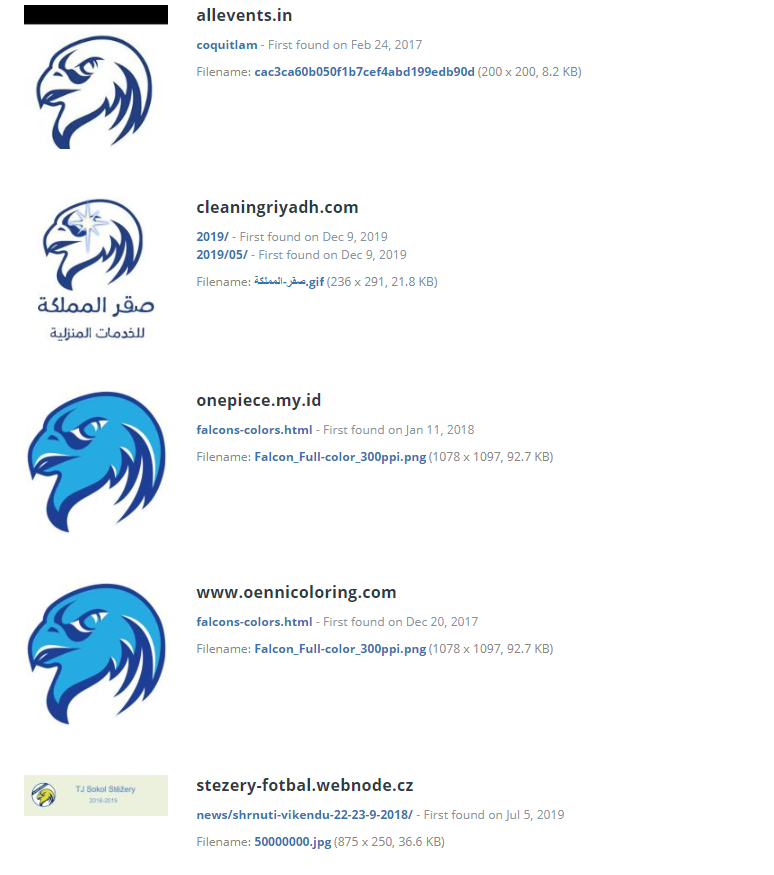 So the part that i don't really get is that, if you have actual venture capital money, why don't use that to create professional website and get actual logo that's not used by multiple companies in the past? This is pure plagiarism at finest really. There are active companies and also Czech football club that is currently using the logo that they have on their website.

So it has to be said i'm not totally sure is this a 100% scam or not at this point, there was lot of people reporting to me that there was lot of shady things going on with the private sales and suddenly it was sold and bunch of ETH was moved from binance. I wasn't there during the sale and going through all the chat log on telegram would take some time, so you can do that yourself. The Tokenomics also have lot of questionable things in it and seem kinda all over the place in my opinion, lot of the funds basically allocated to the devs themselves.

However ropsten gas fees are what they are and only thing they have shown us is that they are better option over Uniswap, which doesn't like prove anything at this point. In case people are not aware Uniswap is already working their own L2 Solution, which is probably gonna be launching later this year, that being said, why would i use the falconswap option when Uniswap will be dropping L2 solution utilizing plasma?

These TXID's don't exactly tell us what kinda smart contract is in question as of right now, but just the fees basically. So there is chance they got a real product in the works or everything is absolute vaporware and lot of things are just bullshit. Don't get me wrong they have done couple of pretty good partnerships with Dextools and other players, but this doesn't prove anything since anyone can be duped.