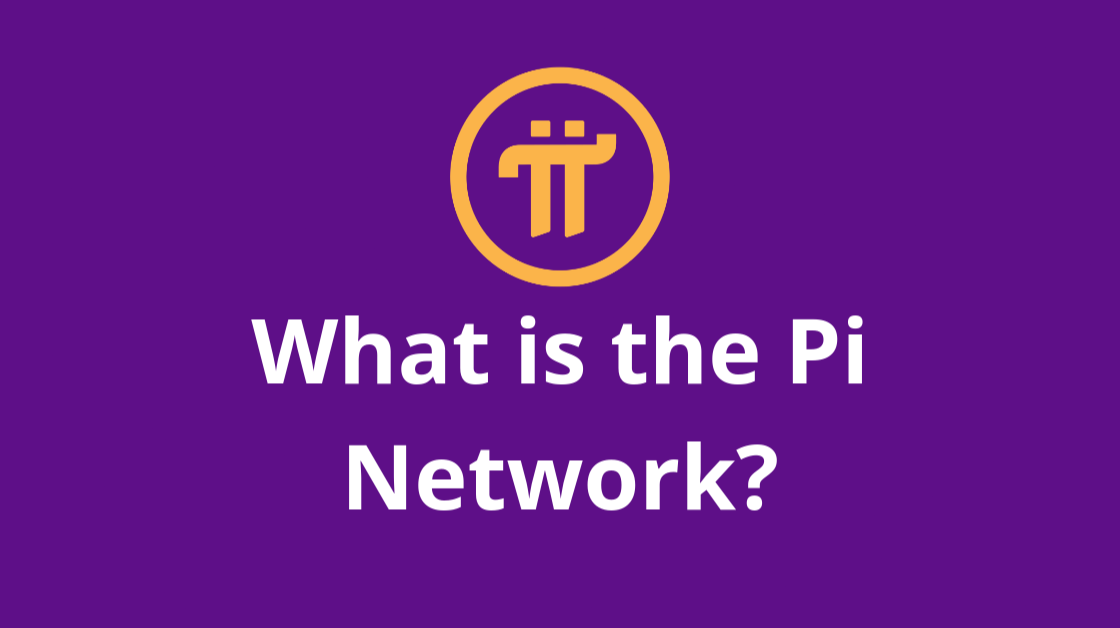 So what is Pi exactly?

We all know that Pi is a number that lies approximately around 3.14, but what many people might not know is that these days Pi is much more than that.

It is an upcoming, potentially world changing digital currency. While the Pi Network is a relatively new project, having officially launched on International Pi Day in 2019, it has grown rapidly in that time.

At the time of writing the network currently has over 950,000+ active miners working on accumulating Pi. So why are all these people mining Pi, how are they doing it, and why should you be too?

In a nutshell, the Pi Network is an ambitious cryptocurrency project being developed by a team of scholars from Stanford University. Their plan is total world domination! Well not exactly, but kind of. The Pi Core Team, the scholars mentioned earlier, are those responsible for the development and success of the platform. Their aim is to get Pi into the hands of as many people as possible and make it the most used and distributed cryptocurrency in the world.

After registering for the Pi Network you will be prompted to install the smartphone application on either Android or iOS, depending on your device. As soon as you login to the app you can start mining Pi.

The miner resets every 24 hours for security purposes which means each day you must open the app and activate your miner. If you’ve done this, congratulations on becoming a Pioneer! Haven’t got the app? You can download it by clicking the button below.

How do I mine more Pi?

Members can earn more Pi (per hour) by becoming a Contributor. Users can achieve this by activating the miner for three days. Once achieved you’ll be able to start setting up your security circle. This needs to be filled with 5 trusted contacts. After you’ve completed this you’ll start earning Pi at a higher rate.

The best way of increasing the amount of Pi you mine is by referring your friends and family to join the network. This not only helps you, but most it importantly it helps the network grow.

Can I convert Pi to cash?

The project is currently in beta and as a result has no monetary value. In saying that, the value in the future could be quite considerable. Pi in the future will be able to be bought and sold on crypto exchanges as other tokens are today. This may take some time given this can only occur once the project enters phase three.

Blockchain projects can be quite complex, and they involve a lot of work. This is why most projects in this space are staged in their development, and some stages can take some time. The Pi Network is no exception, in fact, the Core Team is taking every precaution to ensure the success of the overall project by delivering the project in three stages.

The project is currently in its Beta Phase. In this phase of the project there are no cryptographic algorithms working to verify a public ledger. Instead, at this stage there is only a server-sided private ledger stored on Pi servers which is recording all Pi mining rewards against each user in the database.

Why Pi when there is Bitcoin, and many other altcoins?

You may hear this plan and think of Bitcoin, or some other many altcoins that are floating about and wonder why in the world we would need yet another digital currency. Well the thing is, most of them have missed the mark, Bitcoin included. The distribution of these coins among their userbase, including other factors such as energy consumption are important to understand when considering the value of existing digital currencies available today.

My Earners (feel free to join)

DUALMINE is the best and most reliable mining company. They offer great price, the website is intuitive and easy to use. They give you 100 GH / s with registration. ----> LINK

My TOP 5 sites to earn some free Bitcoin.

KuCoin is a third party exchange that allows you to buy, sell and trade lots of different cryptocurrencies. KuCoin offers some of the lowest fees among altcoin exchanges. ----> LINK

Hi, I am crypto enthusiast and I just enjoy writing articles about crypto or something related to crypto.