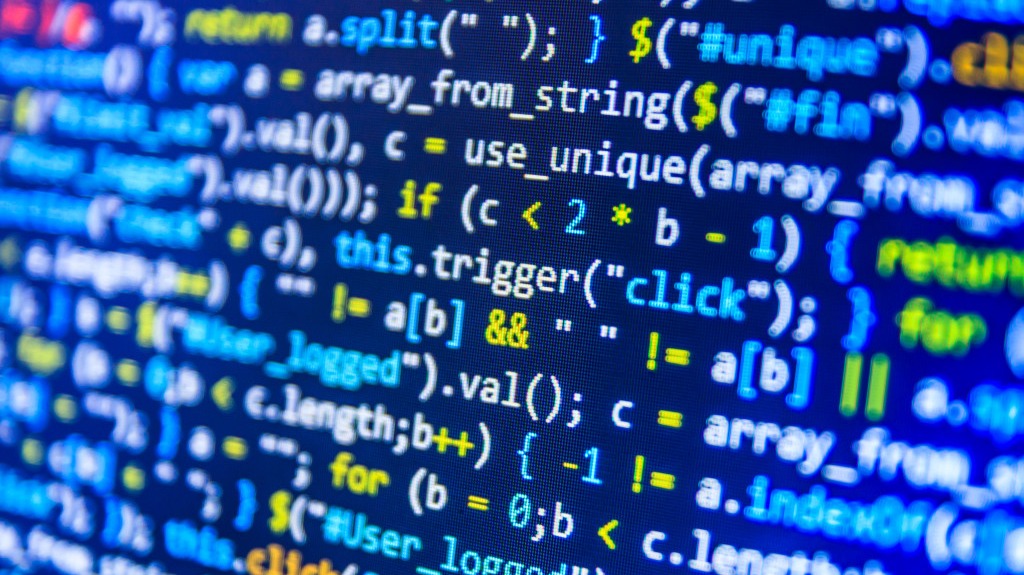 What is a high and low level language?

What is a programming language?

To answer this question, we have to understand that, in programming, there are several ways to do the same thing. To deliver a box to a person, for example, you can deliver the box directly to him, you can send it by post, you can leave it on his desk, among others. Each of these forms has advantages and disadvantages, but they all served their purpose.

What is the difference between high and low level languages?

This "level" of language is not about better or worse languages, but easier or harder languages for human beings to understand.

High-level languages are languages that resemble human language, being much more readable for human beings. Some examples are Python, Ruby, Perl, PHP and Java.

Low-level languages are typically languages that more closely resemble machine language, such as assembly and C.

One way to see this more clearly is to compare two codes from the famous "Hello World". First in Python:

And now in Assembly:

Which is better: high or low level?

There is no answer to this, higher-level languages are easier to program, while lower-level ones have a number of performance advantages. It all depends on your goals as a developer.

If you want to learn about low-level languages, a good tip is to study C and Assembly. Knowing how to deal with such languages is an extra point on your resume, especially for more advanced positions.

If you prefer the practicality of languages with a more common syntax and with a good performance despite being of a higher level, you will probably prefer something like C++ and Rust.

And so? Did you already know all this? Tell me in the comments ;)