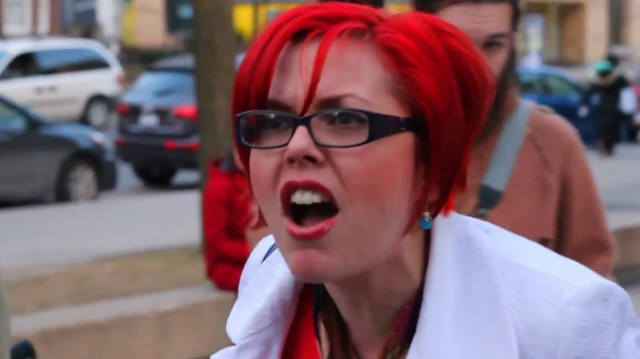 So, I am friends with a number of very social justice oriented people.  I'm in College, and that is basically unavoidable these days. For the most part we agree enough of most issues to get along alright. Some of the ones I'm not super close friends with though I have noticed are more extreme. I either follow or have seen many of them post on Twitter, Facebook, etc. so I have some idea of how they think.

(For non-American readers, I am talking specifically about the type of "Social Justice Warriors" who are often found on United States college campuses - the type who are extremely politically correct, oppose freedom of speech, and shout down speakers they do not agree with. I'm not talking about people who just generally support gay rights, women's rights, etc. On an international issue especially those are important issues.)

What I have noticed is that some of them seem to pretty much always post unhappy things. What I mean is that they post almost exclusively things that are about how fucked up they think the world is, criticisms of people, attacks on people, or just generally hostile takes on situations. They almost never seem to joke or talk about things they enjoy. It's all about criticism. It occurred to me reading though some Twitter feeds that these are deeply unhappy and constantly toxic people. But why? 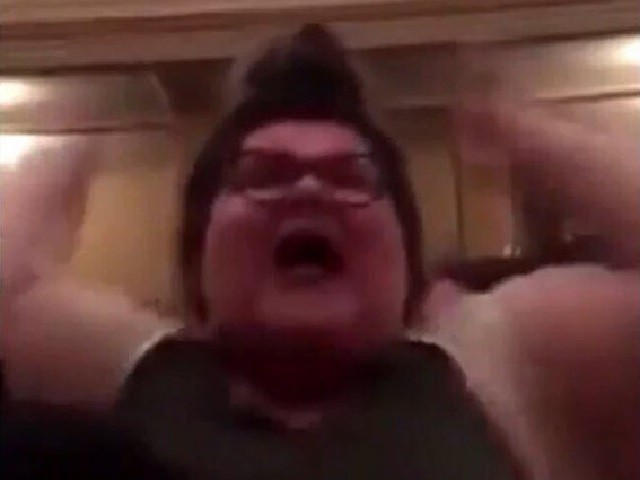 I guess it is possible that they were unhappy individuals before they became SJWs, but I definitely think that becoming SJWs has made them even more unhappy. If one is an unhappy individual, they are more likely to become an SJW because SJWs complain about things all the time, and take offense to nearly everything it seems. Happy people, on the other hand, can take jokes, and don't always view everything in the most negative light. Positive people are more likely to be open to hearing other points of views rather than just getting angry or offended by then.

I think that becoming an SJW contributes to, and worsens, these maladaptive types of behaviors by encouraging things like taking everything in the most negative way possible. For example, "make me a sandwich" jokes aren't just jokes, they are examples of an oppressive society. Whereas a healthy person might shrug that of as obvious trolling, or even a joke that women are meant to be included in that really makes fun of how dumb sexists are, an SJW will freak out about it. On that note, SJWism also leads people to believe that such jokes, or similar minor actions (like "microagressions") are part of either some massive conspiracy to push a sexist agenda, or a symptom of sexism, or both. Basically they read a lot into little information. The SJW will then often worry about that all day. These habits lead to SJWs thinking that the world is a hostile place, which further stresses them out. Then, they can barely make any jokes because they are worried about offending people, so they have hardly any relief from this stress!

I am getting a bit tired now, but I will expand on many of these views in the future, so please follow if you are interested in this sort of things. I realized that I have been very focused on cryptocurrencies lately, and have neglected the more political content I have traditionally written..