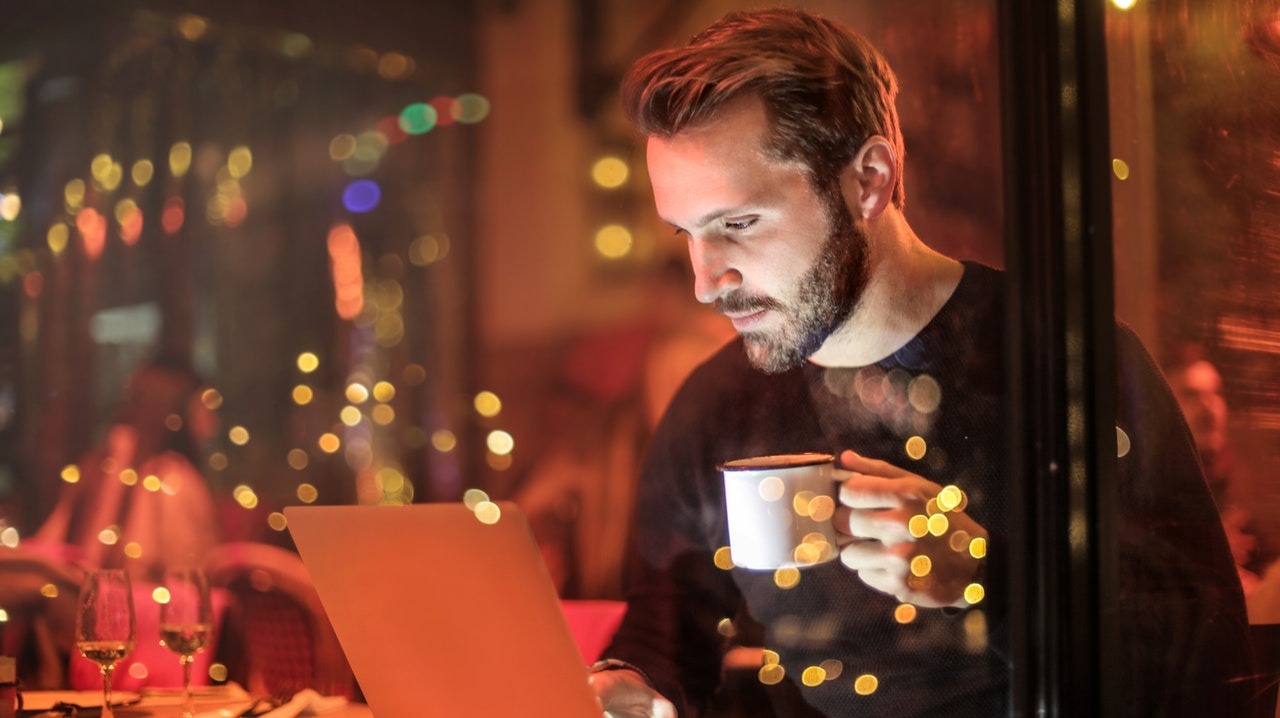 The 7 Habits of Highly Effective People is a book written by Steven Covey that I have introduced in a previous post.

The7 Habits are universal and timeless, and they work on core character traits that allow us to grow and be more effective.

In my introduction post, I have introduced the definition of effectiveness and how we need to balance Production (P) with our capability to produce - Production Capability (PC). Covey refers to this as the P/PC balance.

Before going introducing Habit 1, I am going to tell a story that I believe illustrates the essence of the habit.

A man was taking an early morning walk along the coast. The sun was yet to rise but he already knew it was going to be another lovely day. He looked down the beach and soaked in the lovely view of the bay where the deep blue sea was lapping against the sandy shore. Something caught his eye further down the beach. It looked like someone was dancing on the beach, waving their arms around as they span around and around. They kept repeating the same hypnotic dance movement. As he got closer, he realised they were not actually dancing but there was a lady who as throwing something into the sea repeatedly. He wondered what she was doing but when he got closer, he realised the beach had starfish all over it and she was picking them up, spinning around and throwing them back into the sea.

He approached her and asked, "Why are you doing that?" She replied, "In 20 minutes the sun will rise and the heat will kill the starfish that have washed up on the beach." He pondered this amazed and responded, "There must be thousands of starfish on this beach and there are miles of other beaches. What difference is it going to make?" The woman picked up a starfish, spun around and throw it into the sea. "It made a difference for him!"

Habit One - Be Proactive

How often do we make excuses for ourselves? I am not good at maths? I have never been good at foreign languages. We often talk ourselves out of doing something rather than just do it. We can blame society, genetics, the weather, the conditions, our conditioning or anything else available that can be blamed.

Instead of just blaming - Be Proactive.

This has to be the first habit on any journey of personal change as all change works within. If you have an argument with someone. Instead of just getting all upset, try asking yourself. What can I do to change this situation? If you aren't doing well in school or college - again, what can you do to change the situation?

We shouldn't be deluded that we are all superheroes but we can make a difference. Just like saving the starfish. If you are worried about global warming, you cannot fix it, but you can do something. If you want to get a good job, you cannot succeed, but you can do things to improve your chances. If you want to overthrow a dictator, you might not have the political power, but you can do something. Change starts with the will to change and we can all make a difference in our own lives and how we interact in society.

Don't give up. Life won't always go your way but when things go wrong - proactive people turn the page and carry on.

The Freedom to Choose

Proactive people stop worrying about what others might think and about worries they have no control over. Proactive people focus their energy on the things that they can change and influence. They become agents of change by developing 4 human gifts that we all possess:

The things that we can change, are in our Circle of Influence which includes our health, our family relationships, our work. This is opposed to reactive people who concentrate on their Circle of Concern, that is the things they have no influence over. e.g. tax rises, global events, terrorism, the weather. So let's choose to be proactive and change the things we can. We can't work towards the bigger issues like global warming but only where the changes are within our Circle of Influence. We cannot rescue all the starfish but we can make a difference.

So let's not be reactive, be proactive.

Note: this post was originally posted by me on Hive