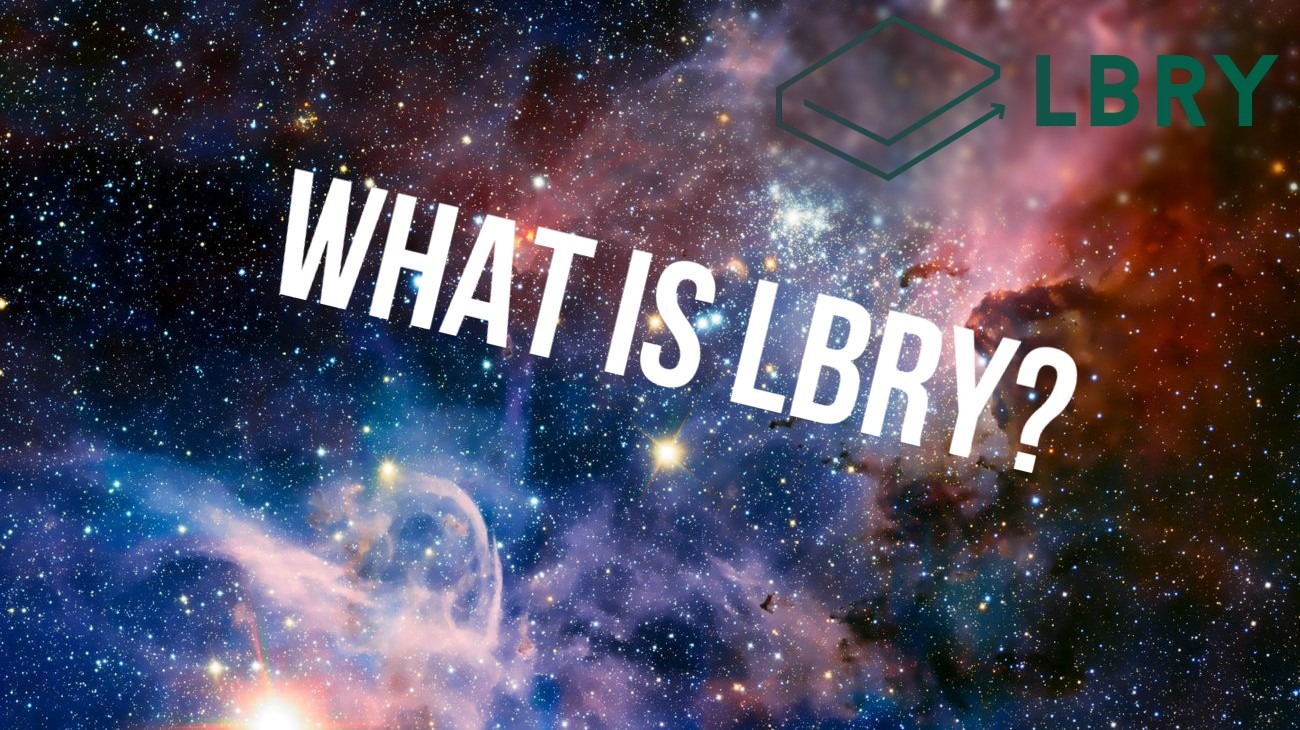 What is LBRY? An Overview.

A relatively new entry into the content delivery space, Manchester, NH based company, LBRY Inc., has grand visions of a future where content freedom is possible and creator monetization is simple. The company created LBRY Credits (LBC), a cryptocurrency that runs on the LBRY Blockchain to enable content freedom. LBC enables users to tip content creators, buy content, or pay small fees to the network to get their channels and videos into the blockchain. One important difference to note before getting too in depth about LBRY, is the difference between LBRY and LBRY Inc.

LBRY is the name of the protocol that enables the network to do everything it needs to do. LBRY Inc. is the for-profit company that currently manages development of the protocol and apps that access the torrent-style network. Currently, LBRY Inc.'s goals align with the goals of the users fairly closely, but the LBRY Foundation was created to enable community members to have a say in the future of LBRY in case LBRY Inc. ever decides to go rogue.

By having content metadata stored on the blockchain instead of solely on LBRY Inc. servers, it isn't possible for LBRY Inc. to delete content from the network like YouTube does. Any content uploaded is always going to have its metadata stored on the blockchain. While it is possible for the company to censor data from its own apps, anyone can make their own apps that can access content from the network without these restrictions.

LBRY Inc. regularly publishes updates to its Linux, MacOS, Windows, and Android apps, available at lbry.com/get. Additionally, lbry.tv is the website version of the desktop app. Currently, an iOS app is being planned and will hopefully launch in 2020 or possibly early 2021. To use the most decentralized platform and have the most privacy, the desktop app is key.

During the past four years of LBRY being publicly available over four million pieces of content and around 300,000 channels have been created compared to YouTube's billions of pieces of content and two billion monthly users means that LBRY does have a lot of catching up to do. As the network has progressed, the numbers of users has grown significantly since the start of 2020. In recent months, the app has added many useful features to help them catch up to YouTube. While the speed of content loading is slower than on YouTube currently, LBRY Inc. is always working on making loading times faster. Additionally, with more users seeding content, the speed to download content will increase significantly.

What are LBRY Credits (LBC)?

LBRY Credits (LBC) is the coin used on the LBRY blockchain for tipping, channel/video creation, supporting content, and network fees. The current pricing is shown here:

From the all-time high price of $2.50 right when was the coin was released in 2016, the price has declined significantly, but has more potential now that the total number of users has increased so much.

Thanks for reading this. Please leave a comment below if you have any questions, comments, or concerns!

This is my blog about everything LBRY related. I'll report and give my opinion about what is happening with LBRY. 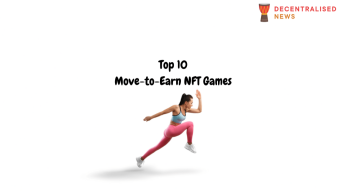