Bitcoin mining company gets paid for not Mine Coins
AMPLificationWeekend started! 50% BIGGER tips (AMPL ONLY). $100 in AMPL Giveaway - Win and Cash Out by Tuesday! Details here. 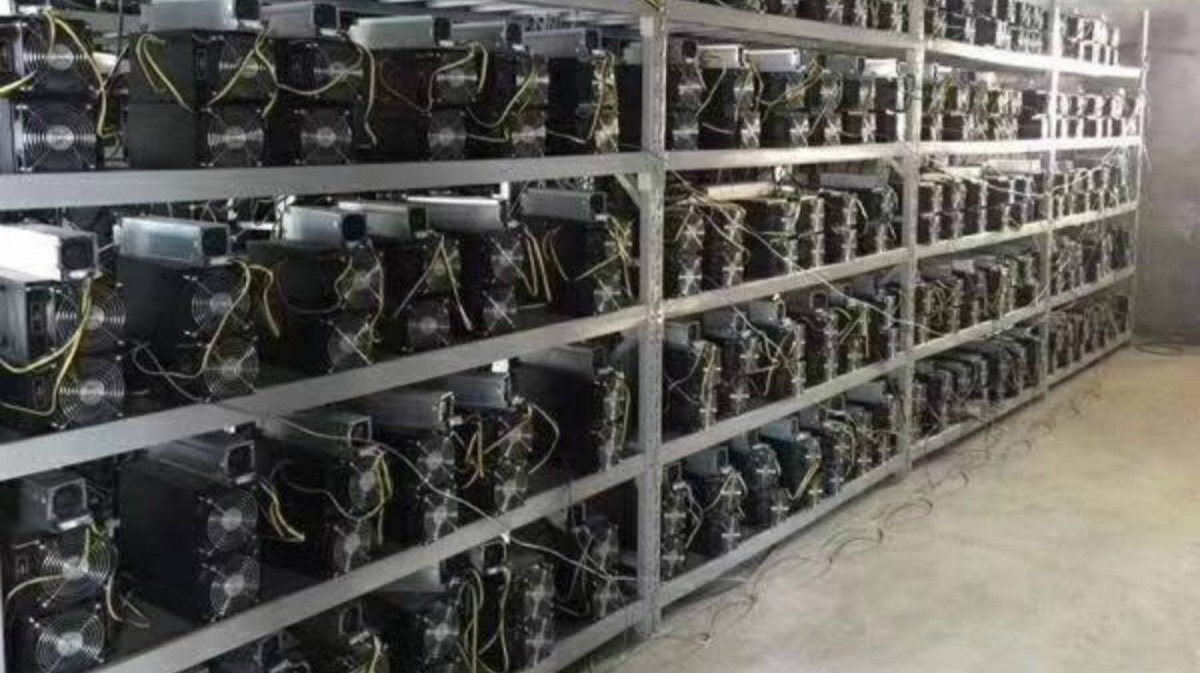 Bitcoin mining is an essential activity on the network, as it ensures security and the generation of new currencies. Even though it is possible to get a reward for the activity, a Bitcoin mining company that operates in Texas (USA), has been paid not to mine coins.

In early May halving affected Bitcoin mining activity, cutting the reward in block generation in half. With some miners shutting down their machines, the difficulty of creating bitcoins has dropped 6% in the past few days.

Another consequence felt by those who need the Bitcoin network is the increase in transaction fees. Some transactions started to be made for high amounts, for example, R $ 30 paid in a single transfer. The profitability of the miners, it is worth highlighting, is where the main focus of those carrying out the activity is. The concept of Bitcoin mining is one of the most important for anyone who wants to understand more about cryptocurrencies. This is because, in addition to being the activity responsible for network security, new currencies are also found through it.

In summary, Bitcoin is a decentralized currency, so there are many interested in finding that currency. Although a large part of mining is in China, a country with cheap energy and a friendly climate, there are operations all over the world.

In Texas, for example, is Bitcoin miner Layer1, a startup that uses wind energy to mine BTC. In addition, the region where Layer1 is positioned also has an abundance of natural gas, being conducive to the activity of mining Bitcoin on site.

At another point, even after halving has passed, Layer1 continues to have a high rate of return on its costs. With the price of Bitcoin around $ 9100, the company can still profit 90% by finding a digital currency on the network, due to the low energy costs.

It drew Forbes' attention, however, that Layer1 has been paid not to mine Bitcoin, even with all the favorable conditions for the deal. The explanation is only one, it is better to sell energy than to spend it on Bitcoin at this time of year.

Texas is one of the states in the US that gets the most heat during the country's summer. With high temperatures, people increase the consumption of air conditioning, consequently, they demand more energy from the networks.

As the cost of producing energy in the state is relatively low, it is interesting to pass on the energy produced to residents. Layer1, despite having its focus as a Bitcoin mining company, is one of the companies that take advantage of the time to make an extra profit on their energy production.

In this way, the company told Forbes that it shuts down its happy Bitcoin mining machines. The company's CEO and co-founder, Alex Liegl, said in an interview that “Bitcoin mining is converting electricity into money”.

However, with high demand for electricity, the company profits more than mining, so it chooses to shut down its machines. As Bitcoin miners are driven by profitability, the time is ripe to highlight the potentials of Bitcoin farms. 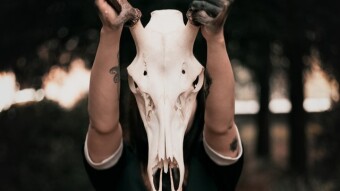 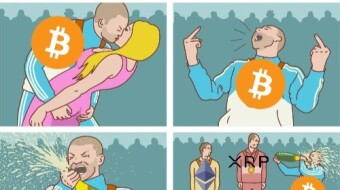 TOP 7 crypto-meme of the last week 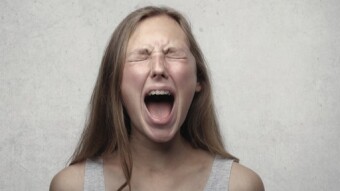