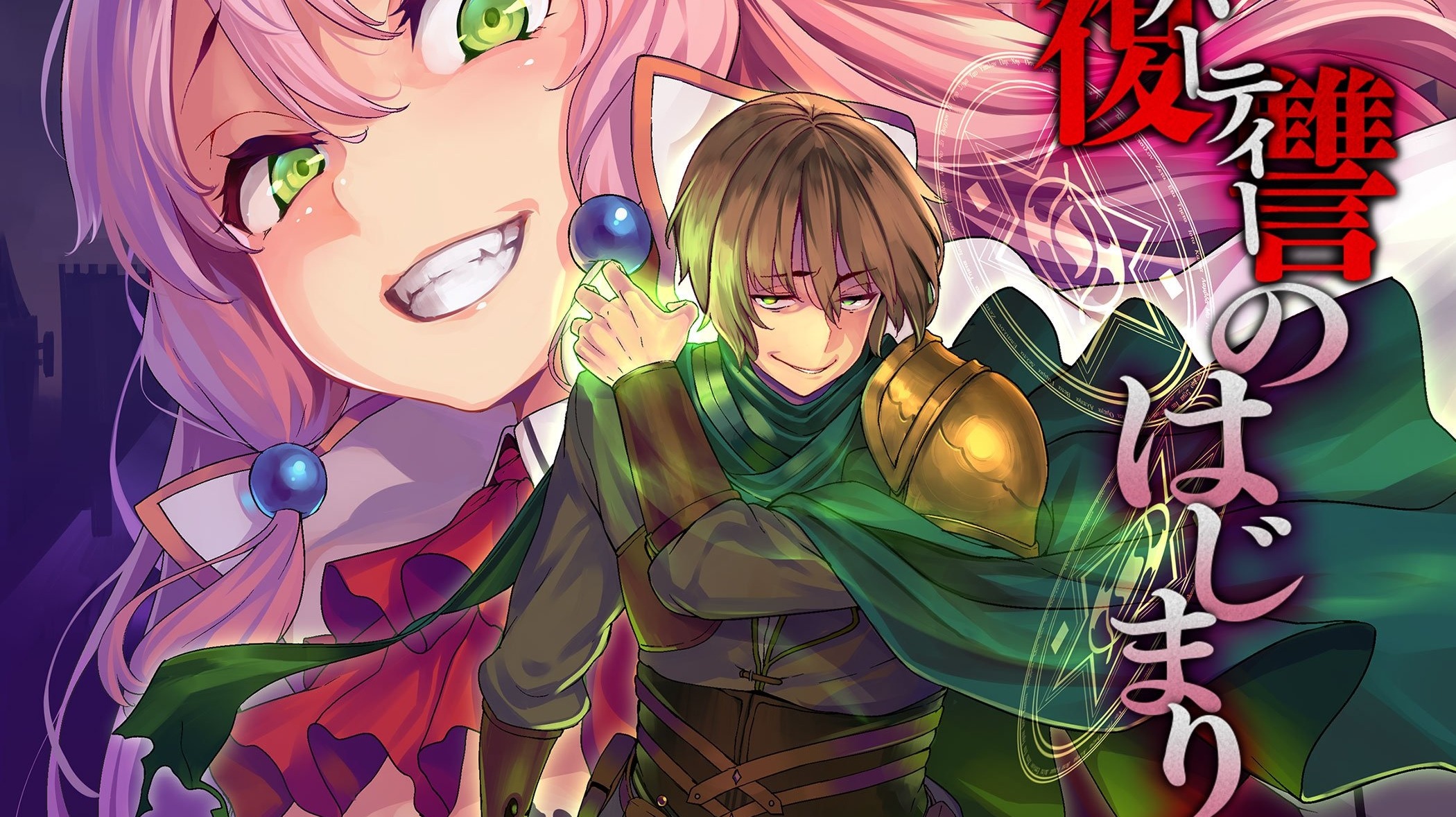 I never thought I would revisit Redo of Healer again and yet, here we are. Over a month ago, I did a full review of the anime adaptation and in my opinion, it was pretty mediocre. Even when you ignore the controversial aspects, from a strictly storytelling standpoint, the anime still fell pretty short.

So what's going on with Redo of Healer? Well, yesterday, a popular anime YouTube channel, The Anime Man, uploaded an interview with the author, Tsukiyo Rui. I was very surprised considering that Joey (The Anime Man) made two videos about Redo of Healer and his reaction basically amounts to something like "Avoid it like the plague".

Watching the interview surprised me even more as Tsukiyo Rui's answers ranged from very intelligent to insightful. If you like to watch the interview, it's embedded below:

Key Aspects of the Interview

The interview begins with Tsukiyo Rui sharing how he became a light novel writer. His first exposure to light novels was through Full Metal Panic! (great series, by the way) and he was drawn in by the value proposition of LNs compared to manga. What eventually inspired him to write as a hobby was when he began to write notes on how to improve the LNs he read. Rui began to upload his works on online platforms and eventually, a publisher contacted him.

Joey asked Rui if like other light novel authors, he's strong in the arts and literature (bunkei). Surprisingly, Rui revealed that he's actually more of a science person (rikei). His fondness of the sciences shaped his analytical personality of which it played a large role on how Redo of Healer came to be.

After Rui talked about how the anime adaptation multiplied the Redo of Healer series's audience several-fold, The Anime Man asked the author about the series's controversial aspects. Rui's source of inspiration came from a site called Shosetsuka ni Naro where the top stories were revenge stories. However, he said that those stories fell flat because the revenge ended so soon. As a result, he wrote Redo of Healer, thinking about how he could take the revenge story to its extremes. The Anime Man asked Rui if he deliberately wrote a controversial piece, knowing that it would sell to which the author confirmed.

After that, Joey asked Rui about the revenge aspects of Redo of Healer. Rui made an interesting statement about how he wanted to be careful not to cross the line from enjoyable revenge to a scene that's too painful to watch. He wanted to target the cathartic type of revenge as opposed to the gory type.

When Joey asked Rui about the controversy and the haters surrounding the anime, Rui made what I felt to be a very cool quote:

Imagine an audience of 100 people. Even if that entire audience somewhat enjoys my show, they aren't going to throw money at it. But if I made a show which 50 people love while the other 50 people tell me to go get myself killed, the the 50 who loved it would be willing to pay for it.

Having both fans and haters is fine. What matters is how many people are passionate about the show. I was prepared to face controversy from the beginning.

Overall, I was very impressed with how Tsukiyo Rui answered each question thoroughly, calmly, and casually. Even though he was nervous, I felt that he put forth his points poignantly.

I definitely respect his hustle at becoming a professional writer. It was very interesting to learn about how he's more of a science person and he incorporates analysis into his writing style. He has written 11 to 12 series during his 5 years in the profession which is very impressive.

I also find Rui to be courageous and intelligent when he was unapologetic to the controversial aspects of Redo of Healer. His quote about how it's better to have 50 passionate admirers and 50 "Please KYS" haters instead of 100 viewers that just like his work was very savvy. After all, the opposite of love isn't hate, but apathy. It was impressive how he struck an intriguing balance of doing what he's passionate about and making business decisions.

Thus far, his philosophy seems to be paying dividends. On Twitter, he revealed that the anime has sold over 2 million copies. Time will tell if that will amount to a 2nd season.