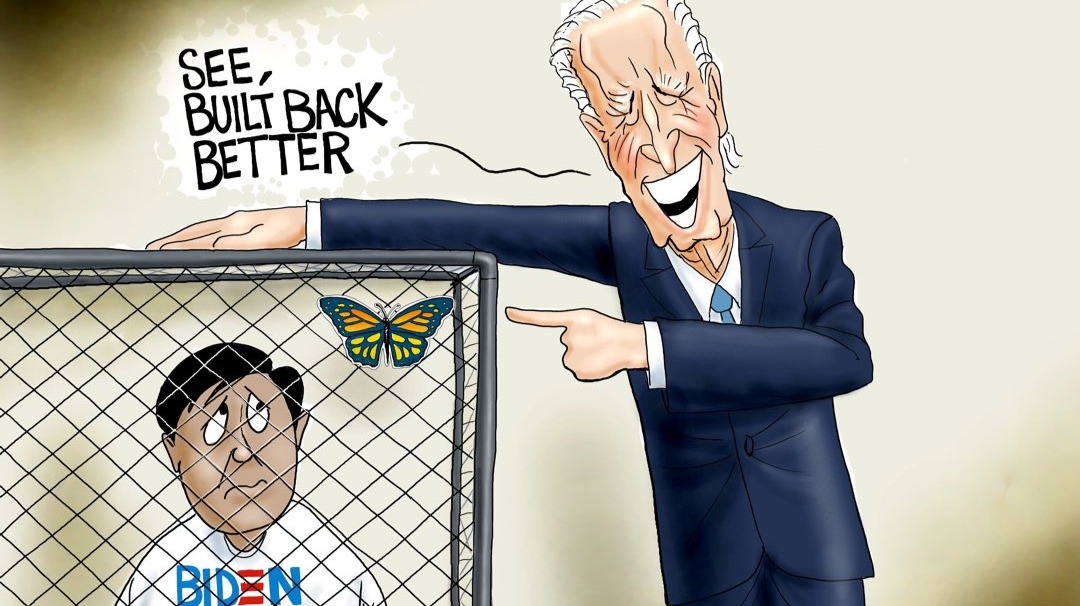 Joe, Perhaps Addressing the Problems Would Work Better Than Censorship?

Last week, I highly criticized Joe Biden's first 2 months in the White House. Among those criticisms included how he has handled the border crisis... er, I mean, the border challenge. A month ago, press secretary Jen Psaki insisted that migrant children would be properly spaced out in adherence to COVID guidelines. That statement aged like poor milk as pictures of the facilities leaked out and they weren't pretty. 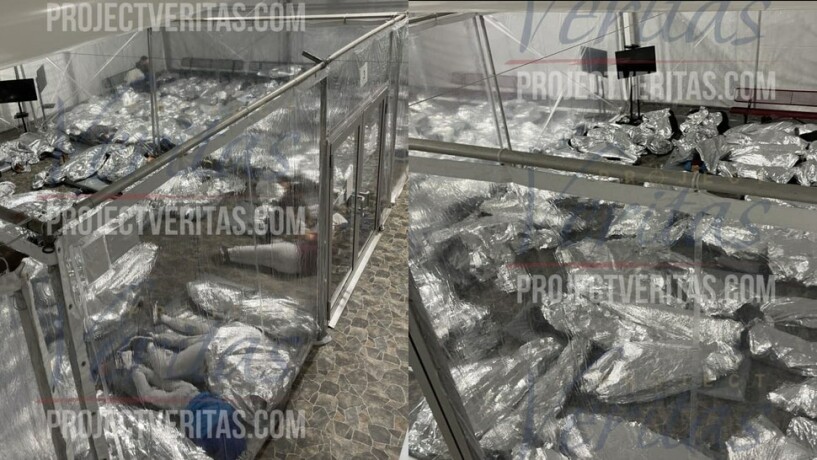 On top of that, several reporters have heavily criticized Biden for the complete lack of transparency and the administration has refused to let reporters investigate the situation. Apparently, the gatekeeping and censorship did not end there.

Ted Cruz (and Other GOP Senators) Visit the Border

Last Friday, Senator Ted Cruz and 18 other GOP senators visited the border. They observed migrants and smugglers crossing the Rio Grande River and took a look in the migrant holding facility in Donna, Texas. As they were doing that, this happened:

Hypocritically, the woman told Cruz and others to give the migrants dignity as the migrants were packed like sardines in the enclosures. As Cruz reoriented his camera to get a full view of the facility, the woman kept blocking his way. I guess it's time to dust off this old meme because it is 100% fitting.

The attempts to suppress information from spreading out did not end there. After Cruz et al.'s visit to the border, the Biden administration ordered the senators to delete the photos of the overcrowded facilities. The senators refused and instead shared their photos on social media.

It's quite obvious that Tez Cruz et al. did it for the optics and photoshoots. That being said, I do have to commend them for actually investigating the situation on the ground. Between observing the issues close up and making judgments from the comfort of their metaphorical ivory towers, the former is more preferable regardless of the politicians' true motives. (It's also far better than fake crying in front of a parking lot behind a chain link fence). Not to mention, the senators' photos corroborated the leaked images from Project Veritas.

As for the Biden administration's attempts to censor information regarding the migrant holding facilities, I have to wonder what made them think hiding a dumpster fire would be great idea. And Joe... Joe, Joe, Joe, your suspension of the border wall construction and reversal of the "Remain In Mexico" policy have led to the overcapacity. You can point fingers all you want at Trump, but illegal migrants have explicitly cited you for encouraging them to make the trek to the southern border. If the current crisis is Trump's fault, then how come 2021 is already shaping up to surpass the previous 3 years by a healthy margin? 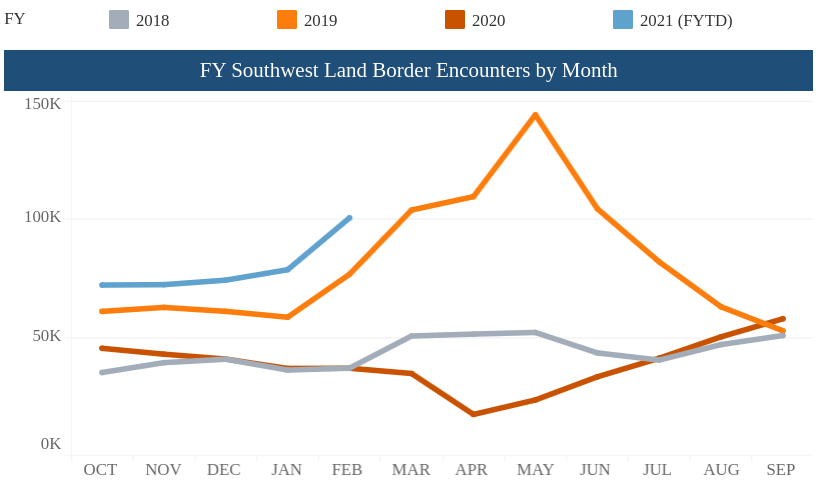 To add onto this point, border encounters in 2018 and 2020 were among the lowest within about 50 years. Even outlets who have been extremely critical of Trump reported this information. To completely reverse the previous administration's policies that helped limit the illegal crossing was complete foolishness.

So Joe, perhaps addressing the problems would work better than censorship?