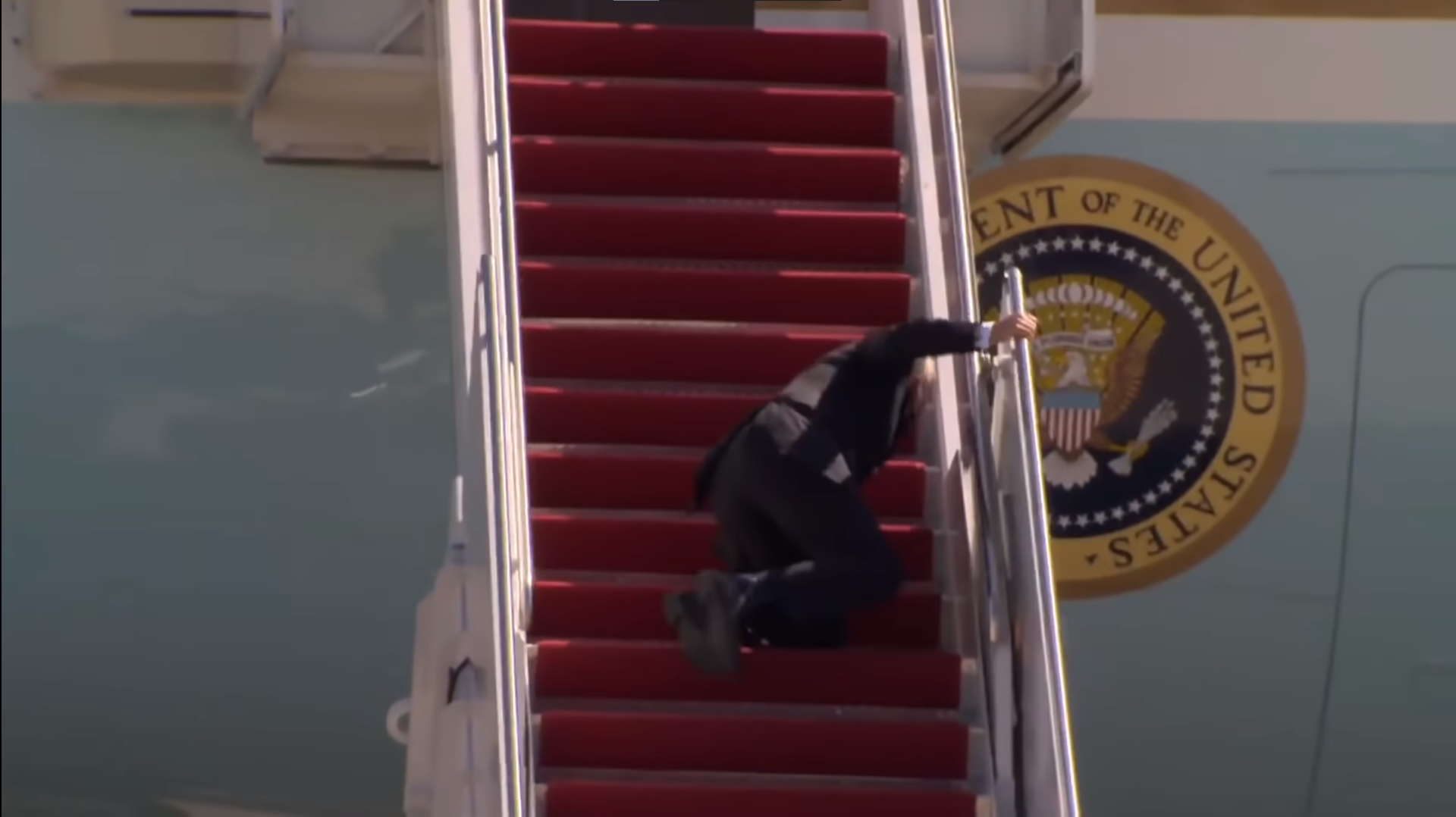 Usually, US presidents are given a grace period of 100 days to get acclimated to their job. Of course, Donald Trump was an exception as the mainstream media was hellbent on grilling him 24/7. Studies have shown that over 90% of broadcast coverage of Trump was negative. In contrast, Joe Biden has been given significantly gentler treatment courtesy of his chummier relationship with the mainstream media.

However, when scrutinizing his track record over his first 2 months in the White House, it really jogs your noggin on why the media hasn't put his feet to the fire enough. Simply being "Not Trump" does not make a good president.

Earlier this month, I heavily criticized Biden's short track record as commander-in-chief. Under Trump's administration, the US adopted a more diplomatic strategy as shown by the peace deals between Israel, UAE, Bahrain, Sudan, and Morocco, and support for Taiwan. In contrast, after Biden took office, the military immediately sent an envoy to northeast Syria and at the beginning of this month, he called for a "defensive" airstrike. His airstrike drew bipartisan criticism to the point that a bill was introduced to strip him of war powers.

To give Biden some credit, though, he has gotten the right people to address the China problem like Anthony Blinken, Jake Sullivan, and Dr. Kurt Campbell. Perhaps he's not going to be a complete softie towards China after all.

When Trump was in office, the US constructed over 400 miles of new border fencing and illegal crossings dropped. However, after Biden took office, the numbers skyrocketed. It has gotten bad to the point that facilities are over 700% capacity. Back in February 23, Secretary Jen Psaki insisted that the migrant children would be properly spaced apart to abide to COVID guidelines. One of the reporters expressed his skepticism to which she responded, "I'm sure you're not suggesting that we have children right next to each other in ways that are not COVID safe, are you?"

And then it turns out that migrant children were literally packed next to each other in ways that were not COVID safe. 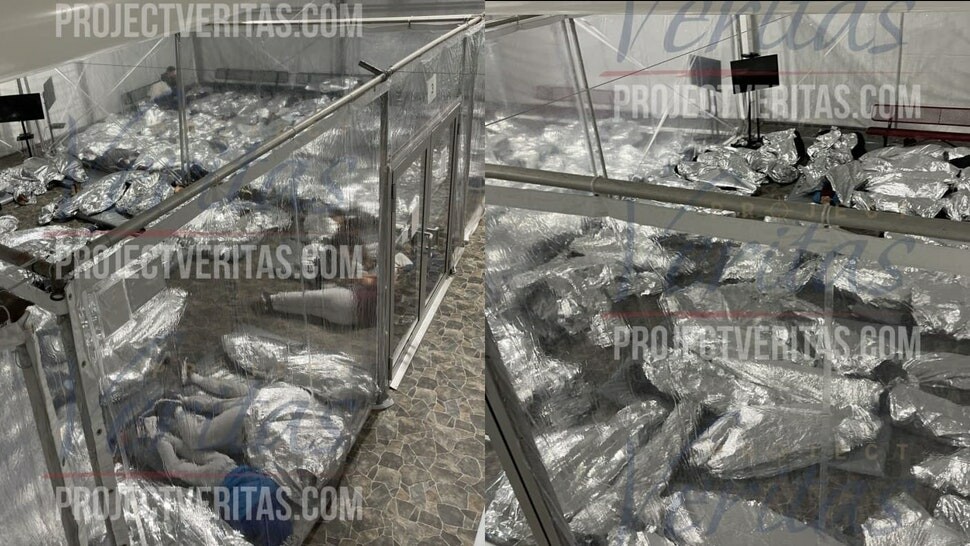 "Oh, it's Project Veritas, so this must be a hitpiece against Biden, you may say. Then explain to me why even mainstream media outlets like CNN are heavily criticizing Biden's handling of the border crisis? Several reporter have heavily criticized Biden for the complete lack of transparency of what's going on at the border. Even worse, the administration has refused to let reporters investigate and see for themselves.

But why is there such a large surge? Could it be because COVID is less of a threat in 2021 compared to 2020? Apparently, illegal migrants have on record told mainstream outlets like ABC and NBC that Biden has encouraged them to come. So the reason why children are packed from head to toe in cages is due to Biden's negligence.

How has vice president Kamala Harris reacted to the situation?

That is um... yikes. Oh, and for the cherry on top, Biden will be spending $86 million on hotel rooms to accommodate the illegal migrants. Talk about coming up with a lame solution to a problem he caused, at the cost of the taxpayers, no less.

Let us not forget that Biden is also declining mentally. The stutters and incoherent rambling were not there or as frequent back when he was vice president. Just a few days ago, this happened:

Right after proclaiming to get into business, he goes, "Who am I turning this over to..." with a confused look on his face. Immediately, his staffer said, "Thank you Mr. President. It’s time for our friends at the press to leave now" before the reporters are escorted out as they bombard him with several questions.

How do you end up rambling about infrastructure for 5 minutes when you were asked about the border crisis? How are you answering with "I'm a great respecter of fate" to a question related to gun control? Like... wat? And surprise, surprise... he continued to not be transparent about what's going on at the border: