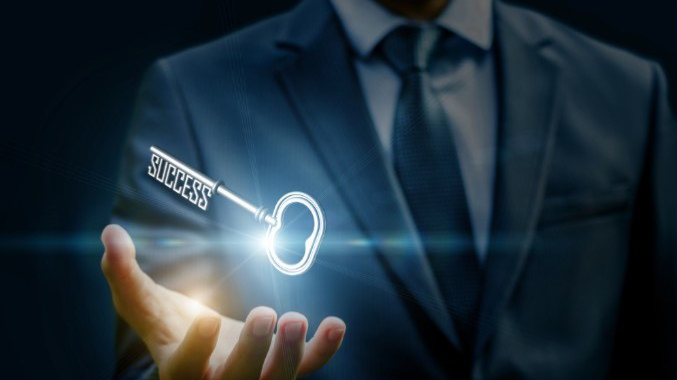 if you've seen the movie- 'The Woolf Of Wall Street"

but over the last few years, top investors in the game have

learned that success of a cryptocurrency is determined

problem which the coin/company solves- the idea, the vision- because it pumps life into the market...the reason why we're excited about Basic Income is because we're solving the biggest problems......hands down, bar none- poverty!

imagine a world where everyone has a basic income, regardless of cast, religion & background! that's done by claiming 100 tokens/day..its yours Friend...and of course, we've got thousands of people in the community who are smashing it, with referring people and earning 500 tokens/referral. when we take this to blockchain, each token will be at least $1.

And people will be amazed to see your success story.....and you'll look back to this moment when you made the decision of taking 'Basic Income' seriously and creating a substantial wealth for yourself.

team & leadership- come on, the idea can only move heaven & earth IF its backed by a strong team......this is where we haven't compromised. bringing the best people in the industry, for marketing, business, strategy etc...

At Basic Income, we peddle dreams...

...because when you talk about a mass movement to

Just I am new in crypto field with good experience. I hope I Will always do some good.