The All-time Record for the Amount of Ether Locked at DeFi. 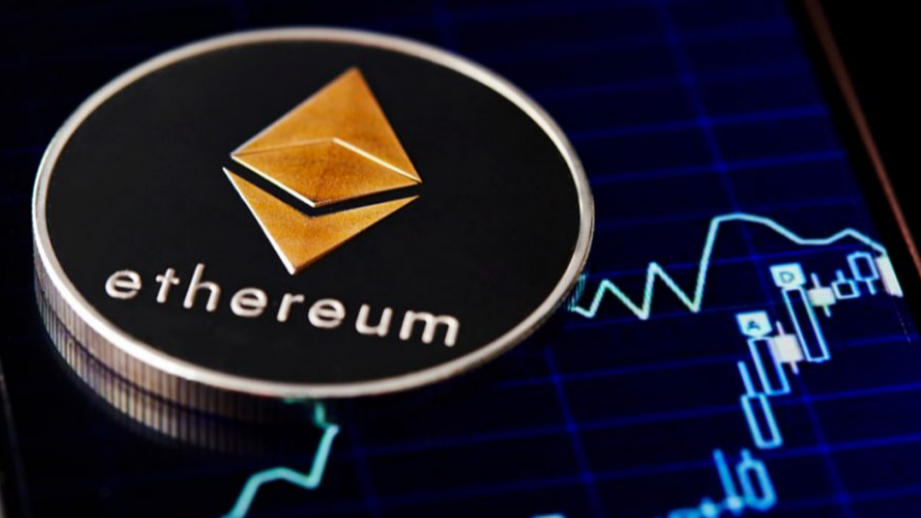 The All-time Record for the Amount of Ether Locked at DeFi.

According to data analytics site DeFi Pulse, the amount of Ether stored in decentralized finance (DeFi) applications has reached a new milestone with 2.7 million ETH. That is about $ 405 million.

2019 started with only about 55,000 locked ETHs, and as demand for DeFi credit protocols such as Maker, Compound and Instadapp increased, the amount of locked Ether in smart contracts reached 2.2 million in mid-April. Over the next 3 months, Ether's price climbed from $ 160 to $ 320 in July, with the number of locked ETHs falling below 1.68 million. Afterwards, the amount of locked ETH started to rise again and hit 2 million by the end of August. The highest peak ever reached 2.7 million today.

The increase in the amount of locked ETH in Ethereum-based DeFi applications reveals the growing demand for these services. Most of these funds are now stored in Maker, where 2 million locked ETHs are held. Maker is followed by Compound with approximately 350,000 ETH and InstaDapp with approximately 233,000 ETH.