Miners are Threatening to Fork Filecoin

Miners are Threatening to Fork Filecoin

Concerned by Filecoin not being able to temporarily make it to the mainnet, miners threaten to fork Filecoin.

A Filecoin mining company MIX Group chairman, Weiping Han, said at a press conference that he has the support of many Filecoin miners and influential VCs such as Jun Du, co-founder of Huobi and founder of Node Capital for the planned fork.

Filecoin, which raised $205 million during its ICO three years ago, is often compared to a “decentralized Dropbox” in which miners can earn tokens—known as FIL—for leasing out unused storage space on their computers to users. The stored data is secured via encryption, and distributed across the network in otherwise unintelligible chunks. While virtually anyone can rent out storage space on their computers, a number of big mining operations in China, with massive amounts of server storage at their disposal, have been jockeying for position.

Several unhappy miners based in China are complaining that Filecoin’s mainnet launch has been delayed for too long.

Previously, Filecoin’s mainnet launch was to hold in January but delayed because of coronavirus in China until February. The launch in February was again postponed with the company sighting development challenges and the impact of coronavirus.

Up till this moment, Filecoin’s mainnet launch is yet to hold which is one of the reasons miners have threatened a fork.

The group of unhappy miners also complain that Filecoin has not been responsive to community concerns and is centralized in its governance.

Apart from all these, Han listed other technical grievances unhappy miners are angry at like hardware restrictions, cryptography, and transactional bandwidth. The most important was Han branding Filecoin reward system to miners “harsh.” 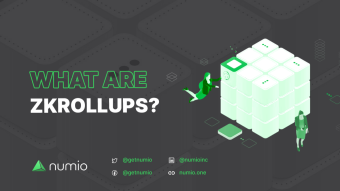 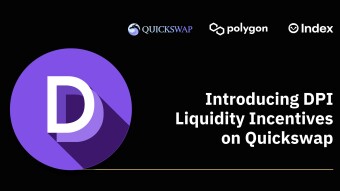 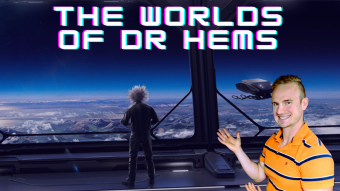