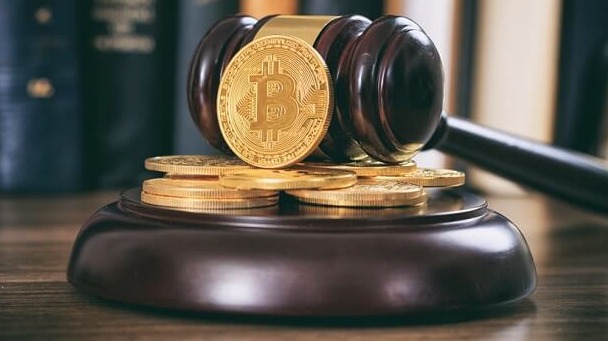 Bitcoin can be terminated at any time!

According to Joe Weisenthal, a senior editor at Bloomberg Digital, regulators and governments can "close" the leading crypto currency Bitcoin (BTC) at any time.

The well-known name has warned many institutions about launching Bitcoin-based investment products, saying these could be ‘bad tools’ to take capital from nominal money markets. Weisenthal pointed out that Bitcoin-based stock Exchange Traded Funds (ETF) said that no regulator wants to approve such a product. He said that such a move would not be attractive to investors, and later added that a significant increase in the rate of illegal financial transactions could occur.

Stating that Bitcoin has only one ”critical use”, Weisenthal emphasized that this is the ability to secretly perform the actions that governments, regulators or people no longer want to do and are reluctant to do.

I think it's the usual Bloomberg crap. I don't know what Bloomberg has to do with cryptocurrencies, but in the end they will have to accept this revolutionary technology.

What do you think about it?