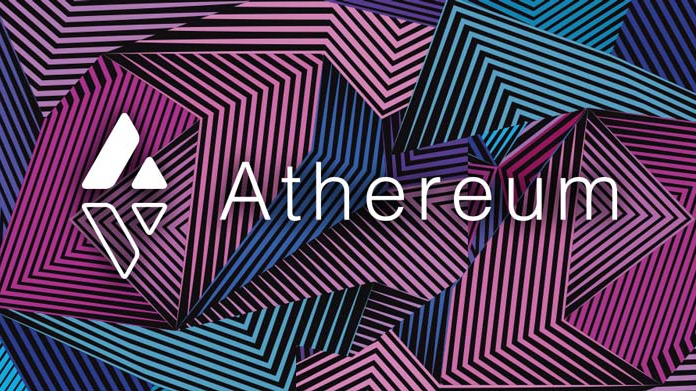 According to the statement, Athereum will be a “friendly” forked version of Ethereum on the Avalanche consensus protocol. This allows developers to use tools like Remix, Metamask, MyEtherWallet, Web3js, Truffe Suite, Embark and more on the Athereum.

Athereum is the first subnet supported on the AVA platform that allows developers to create their own subnets where they can broadcast, use, and exchange all kinds of digital assets. ATH will be used as a token instead of ETH in the Athereum. ETH holders will receive ATH equal to the amount of ETH they keep in their wallets.

The statement also stated that the Athereum is not intended to replace Ethereum and that only an decentralized environment can be used for higher efficiency and faster use.

Athereum is 99% Ethereum and 1% AVA. It's the same Ethereum you fell in love with. Same keys. Same EVM. Same tooling.

The only new thing is the backend consensus engine. Instead of longest chain proof-of-work, Athereum uses a staking-based linear chain version of the Avalanche consensus protocol.

Meanwhile, AVA is expected to become operational in full version soon. Prior to that, one of the leading crypto currency exchanges, Coinbase announced that they were looking to list AVA.