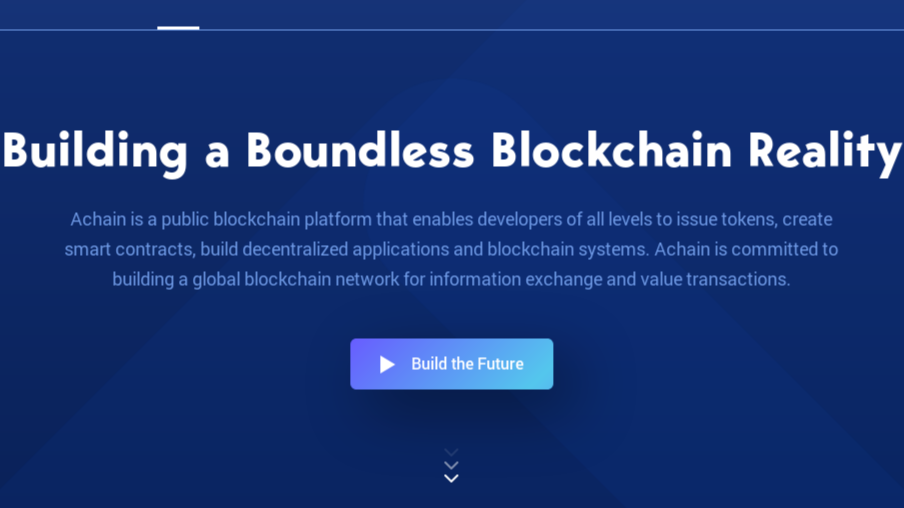 There are many different blockchain consensus for cryptocurrency. One of the widely known and used, is the proof-of-stake consensus. Human creativity is always here, and some coins, modified the proof of stake consensus, to fit their needs better. We will see four coins, and their consensus, in this article.

With the proof-of-stake consensus, holders of a small amount of coins, will not get the chance to add a block. This leads to centralization, as big holders, add the most blocks. With Leased-Proof-Of-Stake, small amount holders, can lease their coins, to a staking node. This works like a staking pool. The staking node, add the leased coins, to it's balance, and when a block is found, the reward and the transaction fees, are distributed, to the smaller nodes, that had leased their coins, proportionally, to the amount of leased coins, of each small node.

EDC blockchain, is a platform, that has it's own cryptocurrency. The coins are used in 57 countries, and the user base is around 1,000,000 active users. The platform, provide tools, for cryptocurrency creation. The wallet, supports, all the tokens created with the platform, and provides the ability to lease the tokens for staking, without the need for the wallet to be on-line.

With the Hierarchical-Delegated-Proof-Of-Stake, the blockchain consensus, is divided in two independent processes. The local consensus, generate the blocks corresponding to the user account transactions, and the global consensus, that snapshots the ledger data, and create snapshot blocks. If blocks are forked, one of them is chosen. The snapshots, are done, with special nodes, called Supernodes.

Vite, is an event driven, reactive blockchain, that is focused on supporting industrial dApps, with ultra-high throughput and scalability. An asynchronous model is used for requests and responses, for transaction writing and confirmation, and inter-contract communication. Vite, has a web wallet, an IOS wallet, and an Android Wallet, so it can be used on most devices.

The Resulted-Delegated-Proof-Of-Stake consensus, inherits all the advantages of Delegated-Proof-Of-Stake, so it is not power hungry, like Proof-Of-Work. But the execution of contract results, are verified, by an agent node, or all nodes alternatively, depending on the network status. This consensus, can reduce the congestion on whole networks. The token holders vote for candidates to be agent nodes. The top 99 candidates, become agent nodes, and can verify transactions in turn.

One of the drawbacks of the Proof-Of-Stake protocol, is the need to maximize on-line tokens to maximize safety. With this consensus, a token holder can use any other node to do the staking, without having to share spendable balance, or token private keys. This trustless staking, can be done with special nodes, called merchant nodes. The merchant nodes, should be always on-line, and they validate the blocks for the off-line tokens. The holder's wallet address, is given to the merchant node, but there is no way for the tokens, to be moved from that address, they can only be staked.

Stakenet, is a project, that is innovative in many ways. The Trustless-Proof-Of-Stake consensus allow staking, while the coins are in a cold wallet. The merchant nodes allow, instant send, democratic governance, hosting of 3rd party dApps and provide liquidity for the Lightning Network. The Lightning Network, allows off-chain transactions, through payment channels. With Lightning swaps, transactions can be done between different blockchains.

The number of different blockchain consensus, is growing constantly, and new innovations are added all the time. In next articles, we will see some others consensus, so stay tuned!