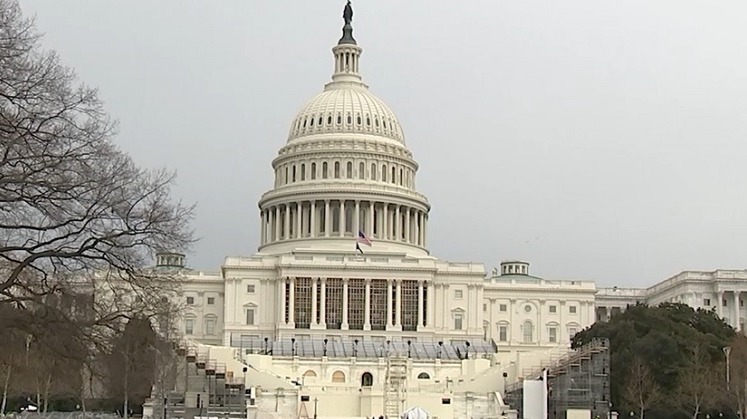 MUCH ADO ABOUT NOTHING - The Second Impeachment of Donald J. Trump

Let me please start with a disclaimer. I have no political agenda. I am merely a United States citizen who is interested in following the News and Current Events. This article is written based upon my observations of the proceedings in the House and Senate and, as will be explained herein, the colossal waste of time and taxpayer dollars the proceeding cost from its onset.

Donald J. Trump was impeached by the US House of Representatives on one count of inciting insurrection as a result of the attack on the US Capitol on January 6, 2021. Following five days of trial in the US Senate, Mr. Trump was acquitted of the charge on February 13, 2021. In my humble opinion, the action taken by the House of Representatives and trial by the Senate was void ab initio. A terrible waste of time and tax dollars for political showmanship.

While it is clear that Trump was in office as President on the date of the Capitol Riots, he left office and became a private citizen on January 20, 2021 with the Inauguration of Joseph Biden as the 46th President of the United States. Therefore, impeachment became an inappropriate remedy for the alleged Trump actions. All we have to do is look to the words of the United States Constitution to support this.

In pertinent part, Article 2, Section 4 of the United States Constitution provides: "The President, Vice President and all civil Officers of the United States, shall be removed from Office on Impeachment for, and Conviction of...." Any clear reading of this Impeachment Clause of the Constitution leads to the conclusion that the sole remedy for impeachment is removal from Office, nothing more. Based on this, from January 20, 2021 when Trump left office, Impeachment proceedings became inappropriate. He was no longer in office and a private citizen.

I am not going to discuss in this article the merits of the charge against Trump of inciting insurrection and the effect of First Amendment Free Speech rights thereon, nor am I going to address the political reality that Impeachment went forward notwithstanding the fact the Senate lacked the votes to convict. It is, however, my opinion that both of these items further bolster the fact that these proceedings were a waste of time and money.

So, why do I write this article. As a taxpayer, I'm angered by the terrible waste of money this Impeachment process cost. And, of greater importance, as a citizen I'm appalled by the waste of time our Legislators spent on Impeachment when this time could and should have been spent on Covid Relief matters necessitated by the pandemic. So, as citizens and taxpayers, we suffered so the House and Senate could engage in political theater.

And bad political theater it was at that! 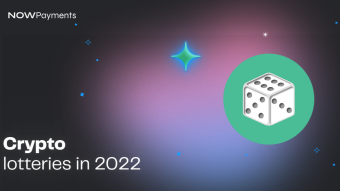