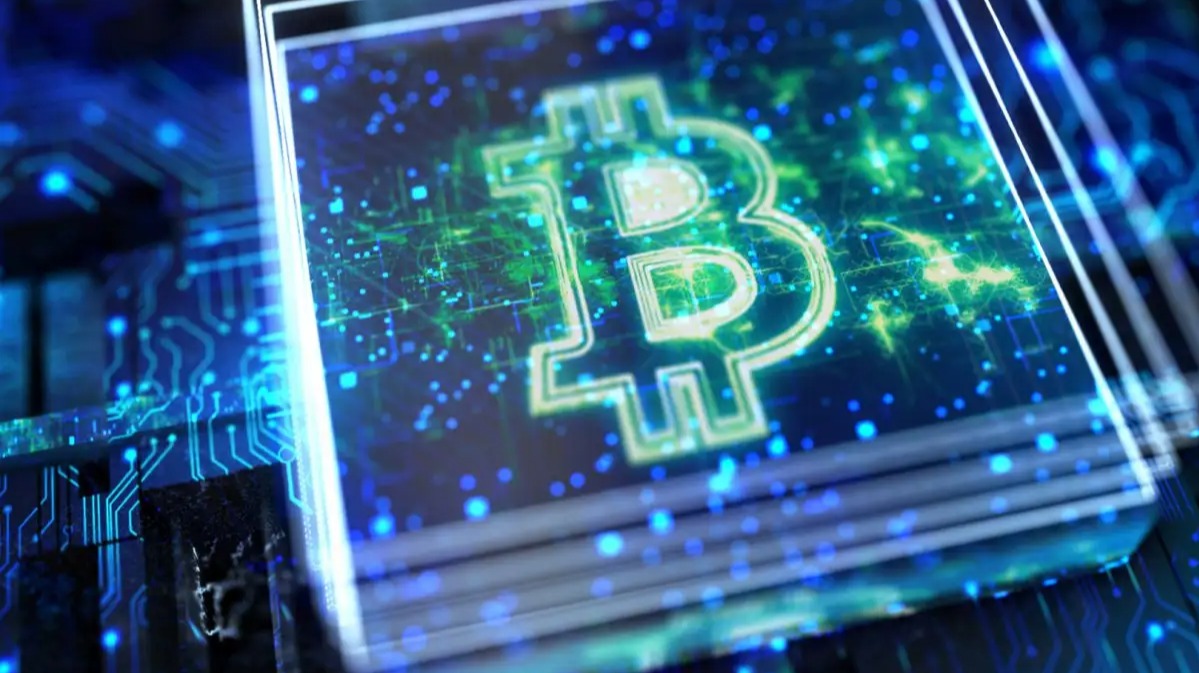 What are Quantum Computers? Something from Sci Fi?

No friends, Quantum Computers are not Science Fiction - they are Science Fact and exist in today’s world. So, what are they?

“A quantum computer is a type of computer that uses quantum mechanics so that it can perform certain kinds of computation more efficiently than a regular computer can.” [Sugi, YK. What is a quantum computer? Explained with a simple example.. (Accessed April 17, 2022)]. Where a classical computer encodes information in binary units called ‘bits’, a quantum computer uses a quantum bit or ‘qubit’ as its basic unit of memory.

Qubits are made using physical systems, such as the spin of an electron or the orientation of a photon. These systems can be in many different arrangements all at once, a property known as quantum superposition. Qubits can also be inextricably linked together using a phenomenon called quantum entanglement. The result is that a series of qubits can represent different things simultaneously

Author’s Note It is far beyond the scope of this article to discuss the theoretical aspects and mechanics behind quantum computing. However, if the reader is interested in a somewhat simplified example of how quantum computing works, your attention is directed to What is a quantum computer? Explained with a simple example. [Sugi. Supra].

So, is Quantum Computing the Answer for Crypto’s Adoption as a Method of Payment

A definitive answer in this regard remains elusive, but studies are underway. Partnering with the Bank of Canada, Multiverse Computing, a quantum computing firm with offices located in Canada and Spain, ran simulations on just how the adoption of cryptocurrency might proceed under a method of payment scenario. In a release by Multiverse Computing on April 14, 2022:

‘We are proud to be a trusted partner of the first G7 central bank to explore modelling of complex networks and cryptocurrencies through the use of quantum computing,’ said Sam Mugel, CTO at Multiverse Computing. ‘The results of the simulation are very intriguing and insightful as stakeholders consider further research in the domain. Thanks to the algorithm we developed together with our partners at the Bank of Canada, we have been able to model a complex system reliably and accurately given the current state of quantum computing capabilities.’

Within this system being investigated, it must be noted that different companies may adopt varying forms of payments. The purpose of this research was to investigate using quantum computing technologies as a method of simulating complex economic behaviors which eluded simulation using traditional computer techniques. Specifically, “by implementing this solution using D-Wave’s annealing quantum computer, the simulation was able to tackle financial networks as large as 8-10 players, with up to 2^90 possible network configurations. Note that classical computing approaches cannot solve large networks of practical relevance as a 15-player network requires as many resources as there are atoms in the universe.” [Id].

As per Maryam Haghighi, Director, Data Science at the Bank of Canada, the collaboration showed:

Motivated by the empirical observations about the cooperative nature of adoption of cryptocurrency payments, this theoretical study found that for some industries, these digital assets would share the payments market with traditional bank transfers and cash-like instruments. The market share for each would depend on how the financial institutions respond to the cryptocurrency adoptions, and on the economic costs associated with such trades.

These collaborative quantum simulations produced examples for further research into how similarly situated firms may wind up adopting varying uses of cryptocurrency in the future.

As cryptocurrency enthusiasts, we are all ‘gung-ho’ for wider adoption of crypto in the broader economy. Collaborations, such as the one above addressed, go a long way toward a societal understanding of crypto adoption. As such, it is refreshing to view examples where real world cutting edge technology is being used to research economic betterment at a minimum and to the nth degree, mankind as a whole.

AUTHOR'S NOTE: This article was originally published on Leo Finance as well as several other tribe pages on the Hive blockchain.