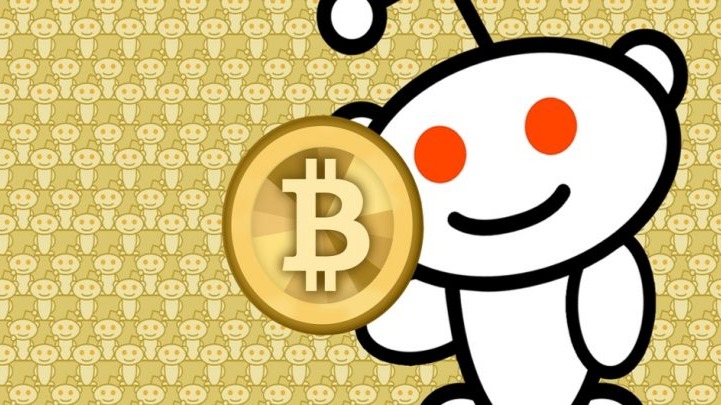 Reddit, which has a wide scope beyond social media, is making its own digital money. Yes, you have not heard wrong! Reddit issues cryptocurrencies.

Reddit is a social media tool in which the digital world is shared, according to some, Wikipedia, according to others, and whatever content is shared. What exactly is reddit (reddit.com)? You can find the best answer to this question in the video below.

In the video, he defines Reddit as “an up-to-date, interactive, personable, participatory and immersive digital newspaper”. On Reddit, users can share videos, photos and articles, or upload their own content on Reddit. Content shared according to a certain algorithm can be placed on the front pages on Reddit. In this regard, Reddit can be compared to Google. However, Google offers you whatever people are researching on a similar subject. On the other hand, Reddit offers you what people have seen on the subject you are researching. As a result, the two sites are very similar to each other.

The word Reddit is believed to be derived from the English word "Read it". 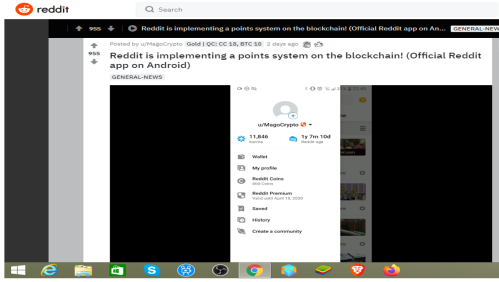 Reddit is a heavily tracked site around cryptocurrency. A crypto coin issued by Reddit will not have any difficulty in using and adapting.