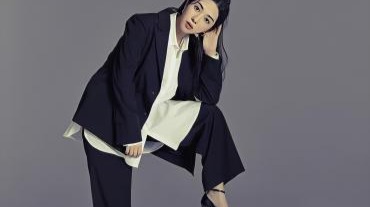 We're Here For You - Your Fans

A case of bullying in the K-pop industry has died down and is now away from the spotlight. But
let us not forget about the events that unfolded afterward and their impact on practices that were once common place in the industry. I do not wish to bring more negativity and speculation to this case but I do believe we should at least try and learn from it, and not allow it to fade from our memory.
I am speaking about the horror that Kwon Mina had to go through at the hands of Shin Jimin, a
bully that went to the extremes of driving Mina to attempt suicide and self-harm. I'm sure she withstood all this not to just make a living for herself and live out a dream, but also to provide for her family. Due to unfortunate circumstances she was made to become head earner of her family and, through hard work, dedication, natural looks and talent, took her place in one of K-pops top groups, AOA (Ace of Angels) [My personal bias]. Not only that but she managed to successfully integrate herself into the acting industry, now signed with Woori Actors. (See Chart Below) 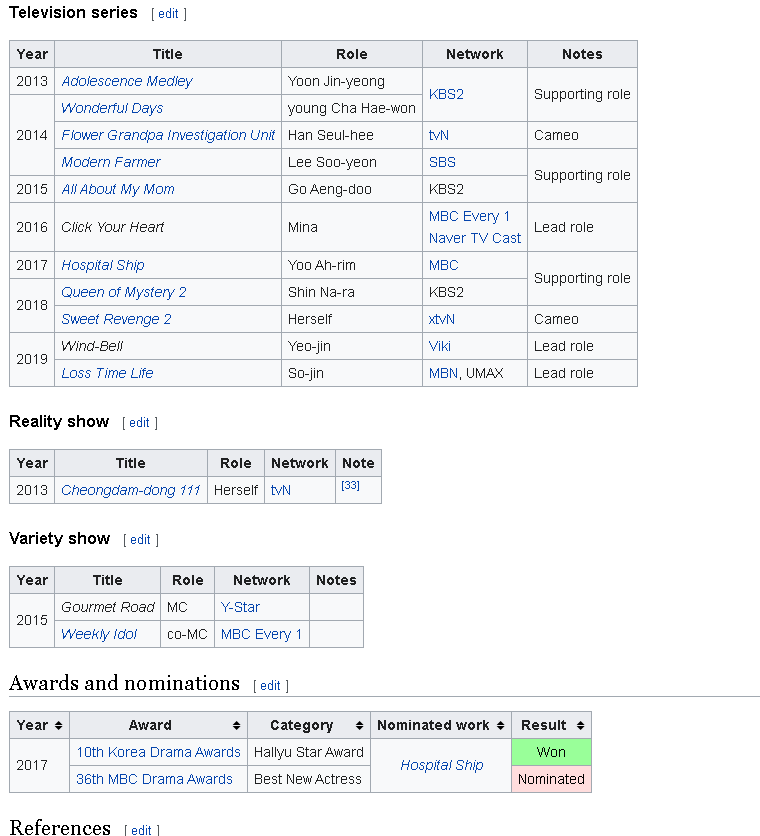 After days of unrest and stress after outing her tormentor, she attempted again, but this time as
a call for help, which was answered by her fans, who she has taken a liking to referring as “팬들” (paendeul, or my fans) [I’m led to believe]. She was rushed to the hospital to receive treatment, and is as of now better and recovering.
This may just be one incident, but now that it has come to light, I wonder how many others will
gain courage and speak out.
Just remember that your favorite idols or actors, et cetera, may not be completely who they appear to be, or be as happy as they may seem. Spread positivity to show them they are not alone, even though their status is one of out a dream and not something we all may attain.
(By the way this was my first written blog post about ... K-pop I guess? And well I'm hoping I can
make a habit out of it.)
=== Is there any ELVIS out here in Publish0x, or Old ELVIS? ===

Some News and my point of view on situations and events that occur to groups that I follow or are big enough to garner such attention. Honestly just looking for some other people that listen to kpop and what not ^¬^ (for now maybe? *thinking)