Ethereum 2.0 : About To Change Everything ? 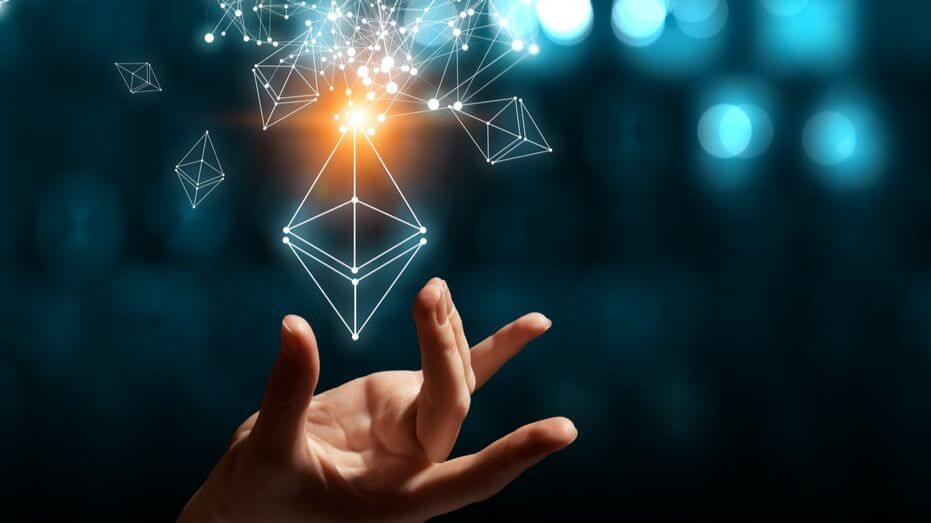 Ethereum 2.0 : About To Change Everything ?

If everyone talked a lot about the Bitcoin halving in 2020 and considered it as the major event of this year, there is also the upgrade of the Ethereum blockchain also known as Ethereum 2.0 coming soon. And like many people I highly believe this "switch" is going to change a lot of things, not only regarding Ethereum blockchain but also cryptocurrency in general.

This project is as interesting as it is ambitious, although we still don't have a release date it is expected to be launch by the end of 2020. So I decided to explain you exactly how it works, what is the differences in comparison to Ethereum 1.0 and how Ethereum 2.0 will surely change a lot of things in the future. Let's dive into it. 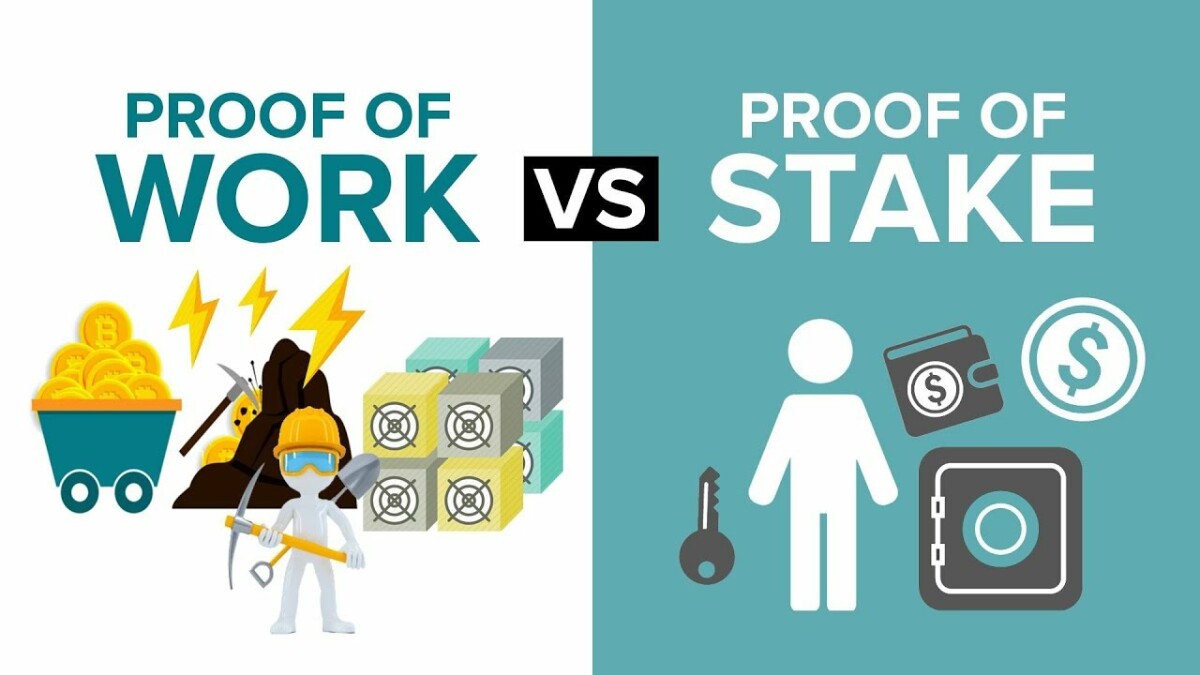 Basically ETH 2.0 is an updated version of ETH 1.0, an upgrade of its initial blockchain. ETH 2.0 will be released by the end of year and will be thought multiple phases starting with phase 0. What differentiates it from the first version is its mode of operation, ETH 1.0 is running on a consensus mechanism known as Proof to Work it means it works with computing power (the miners) and electricity in order to build blocks in the blockchain. This mechanism causes some problems in terms of security, energy consumption and scalability, and in order to solve these issues ETH 2.0 was designed and developed.

ETH 2.0 runs on another mechanism called Proof of Stake. To sump up : this system asks the user to prove the possession of a certain amount of cryptocurrency to claim in order to be able to validate additional blocks in the blockchain and to be able to receive a reward. The first cryptocurrency to uses this Proof to Stake mechanic was Peercoin and today there are over 380 cryptocurrencies who use the PoS like Stellar, Neo or Dash for example.

PoS solves the current problems concerning scalability, security and energy consumption, instead of relying on physical miners and electricity, PoS relies on validators who are miners who technically don't "mine" and deposits of ether. The validators who are "stakers" will be able to continue the blockchain by staking 32 ETH in the deposit contract, in case a validator try to compromise the blockchain the 32 ETH will be lost.

The second improvement is the Shard chains, they are a scalability mechanism which improves the throughput of the Ethereum blockchain. As we are speaking, a single chain made up of consecutive blocks brings a strong security and makes information easy to verify. The main issue with this single chain is time, if a there is a lot of activity the nodes struggle to process and validate every transactions in consecutive blocks.

However the Shard chains are a mechanism which allow the Ethereum blockchain to be split, as a result it divides the data processing responsibility among many nodes. This allows for transactions to be processed in parallel rather than consecutively, normally the Shard Chains will be implemented during Phase 1. 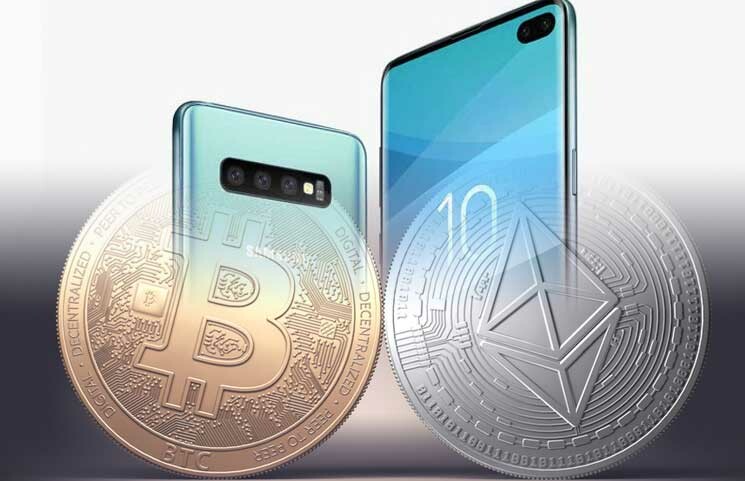 Quite logically you can't buy ETH 2.0 because it isn't a new token, it is a different system for the same token. The only way to own ETH 2.0 (and it appears right now to be a non reversible transaction) is to deposit ETH in the Ethereum 2.0 deposit contract.

Concerning the rewards you can get there are two ways to do so. The first is the following, an ETH holder may run their own validator by staking 32 ETH on the network, this hold runs its own validator node, as a result he is responsible to validate and organize blocks.

The other for ETH holders is to stake their rewards through a staking provider, or if they have smaller amount of ETH (because 32 ETH is a lot of money) they can join staking pools. The rewards are split between the users who are part of the staking pool proportionally to the amount each and every one of them has stacked.

In order to secure this system the validator has to perform its duty 24/7 and if he doesn't he will be penalized, the reward will remain safe if the validator participated 50% of the time. The system is complicated but brings a strong security by delegating the responsibilities only to the validator.

3. What can we expect in the future : 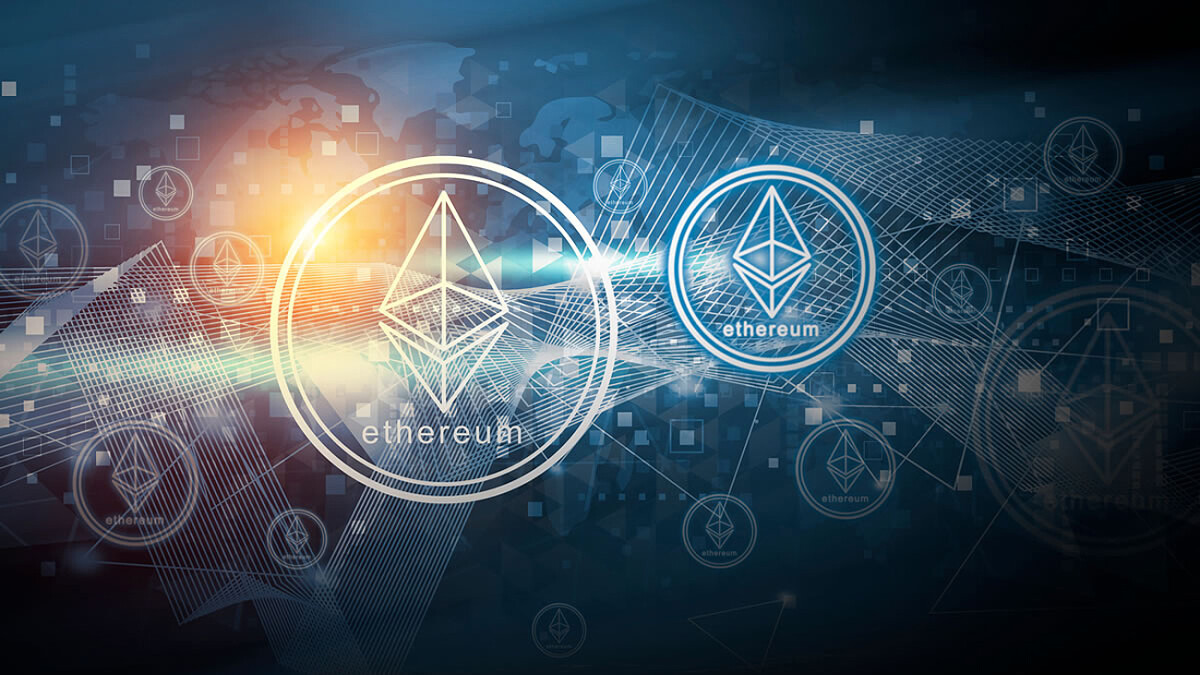 One of the questions we can ask is concerning ETH 1.0, is it going to disappear ? Well no, it will first remain usable in the Ethereum 1.0 blockchain like it is now and then the 1.0 blockchain will be implemented in the 2.0 blockchain and the ETH 1.0 will stay as it does right now without any actions from you.

The Phase 0 will be released in 2020 and will only have the Proof to Stake mechanism implemented. Then in 2021 Phase 1 will be adding the Shard Chains that I mentioned earlier, a revolutionary technology which will allow way more throughput than Ethereum 1.0 and will lead to a record execution time. And finally Phase 3 in 2021-2022 which will enable withdrawals and transfers by adding ether accounts.

All in all Ethereum 2.0 will in may ways change cryptocurrency in the future by bringing new features, security and improvements in a brand new blockchain while keeping the same ETH token. The articulation between the PoS and the Shard Chains will send Ethereum into a new dimension, Ethereum 2.0 will bring a new face to the crypto world with these additions. I can't wait to see how Ethereum 2.0 will perform in the future and will influence our financial world. 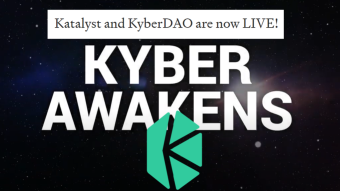 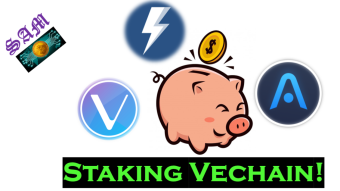 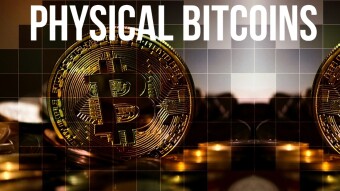