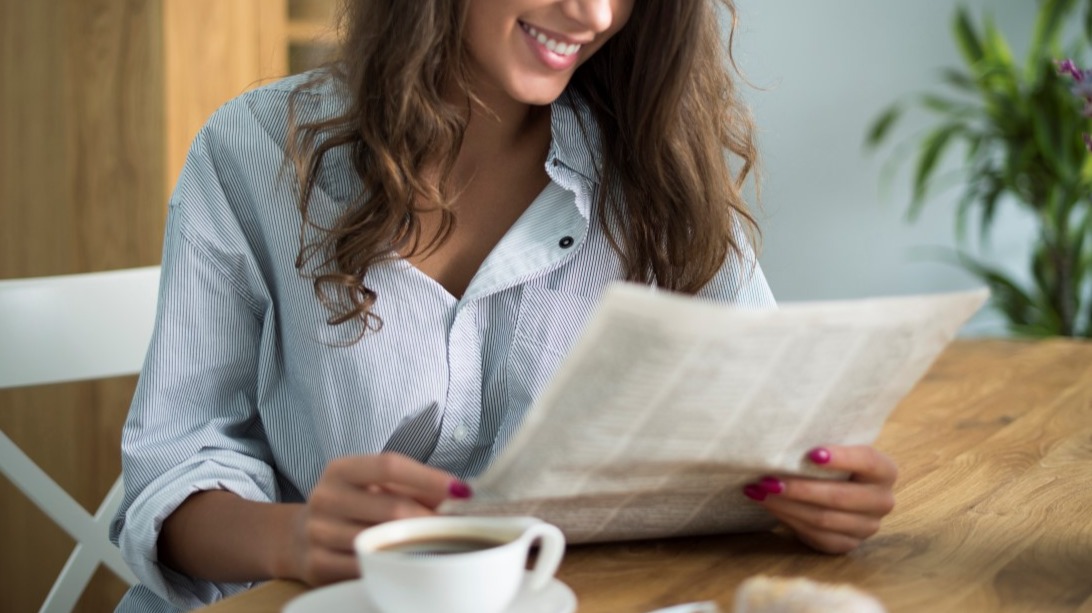 It's been a while since I wrote anything on Publish0x due to my exams but today I'm back with my favorite news format. Today we are talking about different subjects, interesting concepts, fun facts and more. We are arriving at a very interesting time of the year concerning cryptocurrency and the economy in general. Enough talking, let's get right into it.

1. PayPal about to enter the cryptocurrency world : 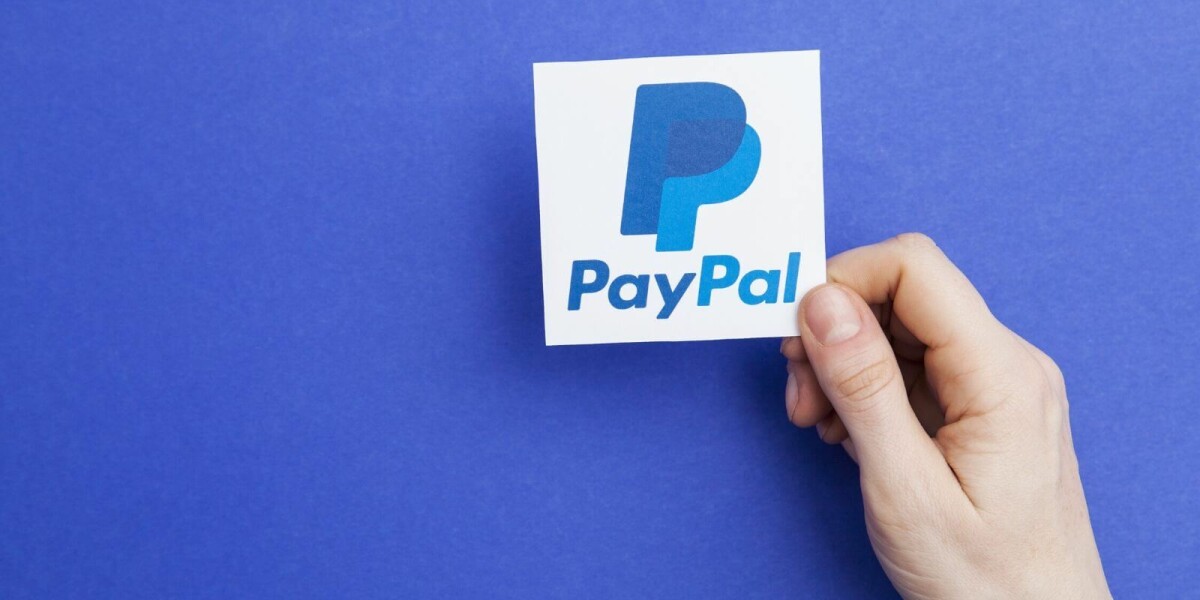 I think you probably heard this possibility, well this will surely happen. Few months ago it was VISA who decided to digitize their assets in their brand new blockchain, and now it seems that it's PayPal's turn. Even if nothing is confirmed and official yet, it appears that PayPal wishes to allow its 300 millions users to buy Bitcoin & other crypto assets.

Indeed PayPal owns the mobile Application Venmo and aims to use it in order to buy crypto assets and store them directly into the user's PayPal wallet. If nothing have been announced yet some indicators suggest this possibility, PayPal has always been pro-crypto, they recently created a blockchain development team in the USA, and moreover they offered more jobs in their crypto Indian team. The growing interest of PayPal seems to indicate that this project will materialize soon.

2. Let's talk about an interesting news, the emergence of crypto in the world of surgery : 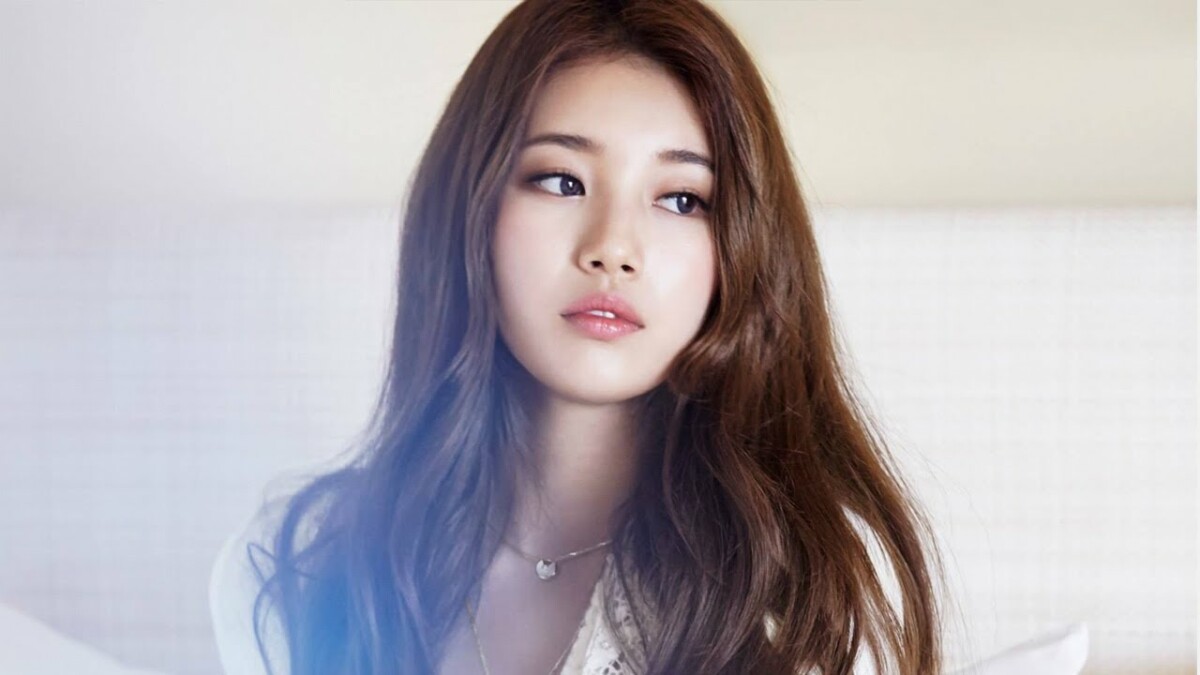 As a solution, they decided when they reopened to allow their customers to pay in cryptocurrency, indeed there are a lot of Chinese customers in these clinics and allowing them to pay in crypto would make financial procedures easier and thus attract a larger mass of people to fill the deficit. Moreover South Korea wishes to implement cryptocurrency payments in different sectors like tourism or restaurants, we could witness an important advent of cryptocurrencies in South Korea.

3. Bitcoin is actually beating Gold since the start of year : 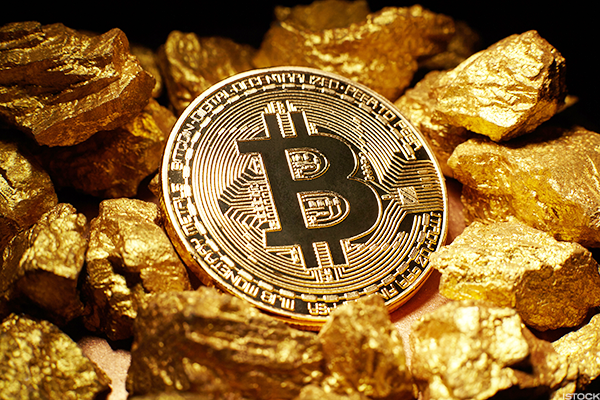 Like I said previously we are at a moment of the year when we can start to make conclusions on cryptocurrency or the financial market. We all know that Bitcoin & Gold are "safe" values and despite the crisis Bitcoin & Gold had significant growth. And it appears that Bitcoin was and is a more profitable investment since the start of 2020, Bitcoin had a growth of 28% and Gold a 15% one. This statistic is pretty interesting especially when you know that Gold is considered as the safest value during times of crisis, once again it reveals the potential of Bitcoin and its strength especially during times like these.

4. Russians will vote via a blockchain Application : 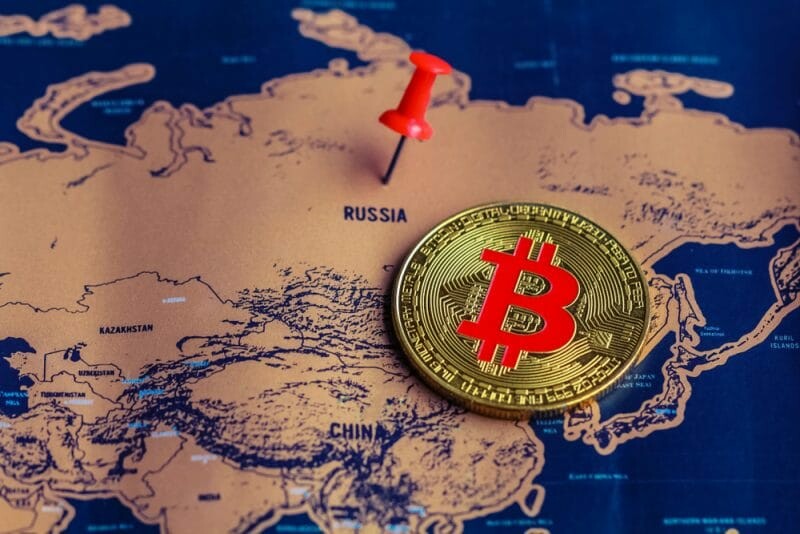 I have mentioned this idea a while ago concerning the US elections in late 2020, well it appears that Russia are following the same path as the Americans. As you all know the pandemic is a serious problem concerning the elections because it brings people together and increase the contamination risks, as a result if people can vote directly from their home it would allow to avoid a new wave of infected.

It will take place during a referendum on a constitutional reform from June 25th to July 1st, and in order to encourage the people to use this blockchain Application the Russian government had a brilliant idea. Every people who will vote via this Application will receive a gift card between $14 & $60 in over 60 different stores, all in all an interesting concept and I hope a lot of governments will try to implement this blockchain system during the next elections. 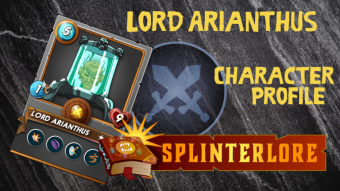 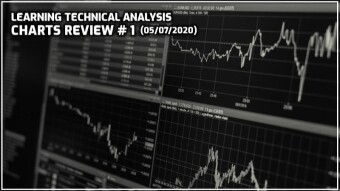