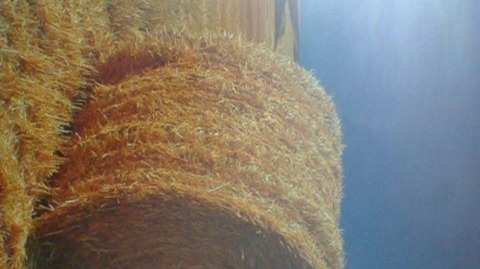 How Blockchain is Transforming the African Landscape

“Blockchain: The great chain of being sure about things.” The Economist wrote.

The technology lets people who do not know or trust each other build an open, distributed ledger using cryptography. As a result, it can record transactions between two parties efficiently.

Africa is currently in the age of the Fourth Industrial Revolution, Industry 4.0.

Here are the various applications:

There is still skepticism around the world that blockchain is not ready for production because of scalability issues and other limitations.

Some companies launch blockchain projects to improve their brand. According to findings by the World Economic Forum and Accenture Research, 87% of respondents reported a significant increase in their brand equity upon delivering the blockchain solution.

However, with Returns of Investment (ROI), they expected it to be much higher yet realized much lower returns. It is important to note that the technology is still in its nascent stages and the challenges not fully realized.

As a result, investors have become smarter; they have also learned from mistakes during the boom of the 2017 Initial Coin Offering (ICO) and the infiltration of scammers into the marketplace. Moreover, they have improved their methodologies for analyzing blockchain start-ups.

Women techpreneurs are already making waves in the space. An all-woman judging panel at Seedstars Nairobi, 2019, one of the largest start-up competitions in the world, selected the first-time Kenyan blockchain start-ups in the competition’s history.

The East African country is rapidly emerging as one of the most blockchain friendly countries in Africa, despite no frameworks regulating the technologies.

Sure, the industry is favorable for women in tech in Kenya. However, there needs to be careful preparation at the proof-of-concept stages, strategic implementation, and honest evaluation.

Get this, the year, 2025 will store 10% of global Gross Domestic Product (GDP) on related technologies, the World Economic Forum projected.

However, Prof Bitange Ndemo concludes during a tech meet up in the capital, Nairobi, “Tech can be used to create trust, but even with the advancement of Artificial Intelligence (AI), it cannot create empathy.”

The author is passionate about the authentic self. She is a cryptocurrency educator in the crypto space. Her e-book is called ‘An Angle of Truth’. Article compiled in late 2019

An Angle of Truth

The musings from a student of life.