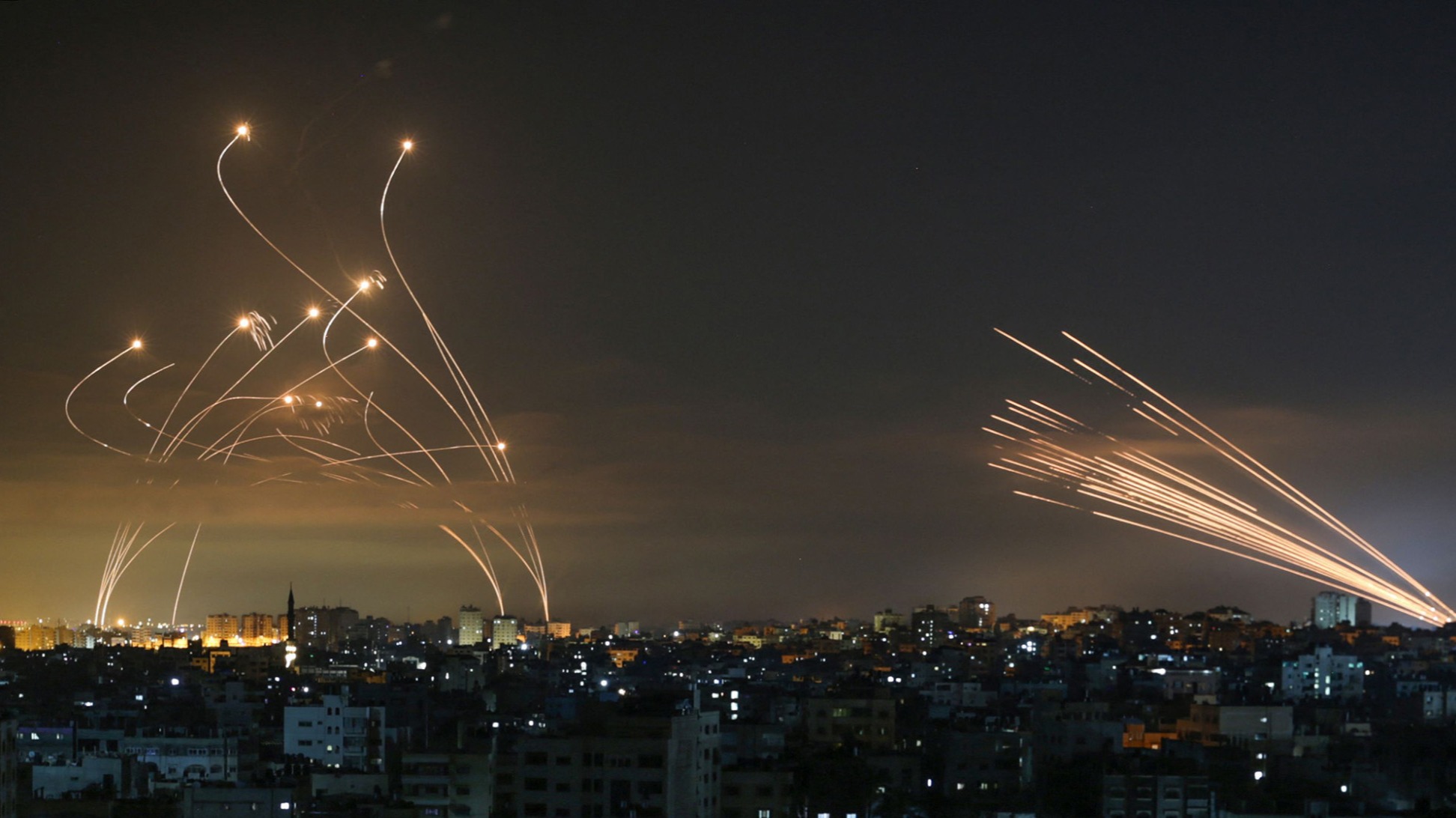 Hell Raining Down on the Land of Canaan

Having a love for politics I have been following the ongoing crisis in Israel. The initial crisis though I was following dealt with a new government forming. Since neither side won enough seats outright coalitions had to be formed yet in the last two years 4 elections have been held and currently there still is no solution in sight. Over the last week though Israel has been in the limelight for all of the wrong reasons. Rockets flying and rioting.

So what has happened?

While you might think this is a regular flareup it is so much more than just that. The root cause boils down to what happens when countries fall and others rise. Six Palestinian families face eviction in East Jerusalem and the owners of the land are Israeli Jews. Now this land has been where these Palestinian families have lived since around the time of the creation of Israel. However the land was legally bought by now Israeli citizens back when the Ottoman Empire was around. The land was purchased under their rule and after their fall and with the wars that dealt with the creation of Israel the people who bought it from the Ottoman Empire have not attempted to live there.

Well now they want to and the families that are currently there are not the legal owners. Both sides argue different sides but what it seems to boil down to is was the land abandoned? I do not know Israeli law so I do not know what their laws are like for squatters rights. However this initial mess comes from a mix of countries falling and rising and war. When the Palestinians stood up the Israeli police responded and this resulted in nonlethal weapons being used in the Al-Aqsa Mosque a huge issue for any religion.

Once the issue arose at the Al-Aqsa Mosque the terrorist organization who rules the Gaza Strip Hamas began firing rockets and they were quickly joined by Islamic Jihad, another terrorist organization. Within the last 3 days nearly 2,000 rockets have been fired into Israel however unlike the random rockets that occasionally get fired into Israel from Gaza this has been in barrages and swarms. They have really targeted indiscriminately and have even launched missile attack at Jerusalem. Which both sides find holy and their respective capitals.

Israel initially began with just return airstrikes aimed at the missile launch site, storage areas, and militant leaders. However Hamas and Islamic Jihad continued to fire away at Israel and they have returned in kind. Israel has taken out some of the top military leaders in both intelligence and rocket systems. With the Iron Dome stopping ~90% of the rockets that have made it into Israel the interception system has been so good that injuries and deaths have been limited in Israel the same cannot be said in Gaza. Also ~1/3 of the total number of rockets launched are not making it into Israel and are landing/exploding in Gaza further injuring and destroying the area.

The Israel Defense Force has also moved forward with even using ground troops which has not been done since the 2014 two week war with Gaza. It seems that boots have not crossed the line but they are using ground fire now from tanks and other means to attack launch site positions. This is not looking good as neither side wants to appear weak and thus this cycle could continue to go on until something changes.

Any country that gets attacked has a right to defend itself and when everything is peeled back Hamas launched the first shots. Not only that but in the last 24 hours rockets have been fired at Israel from two additional countries in Lebanon and Syria. This could quickly spiral out into a multisided issue. Lebanon is already extremely unstable as it is politically and Syria is still in a Civil War with no end in sight there. If either of these counties enters into a conflict it could rapidly devastate the whole region.