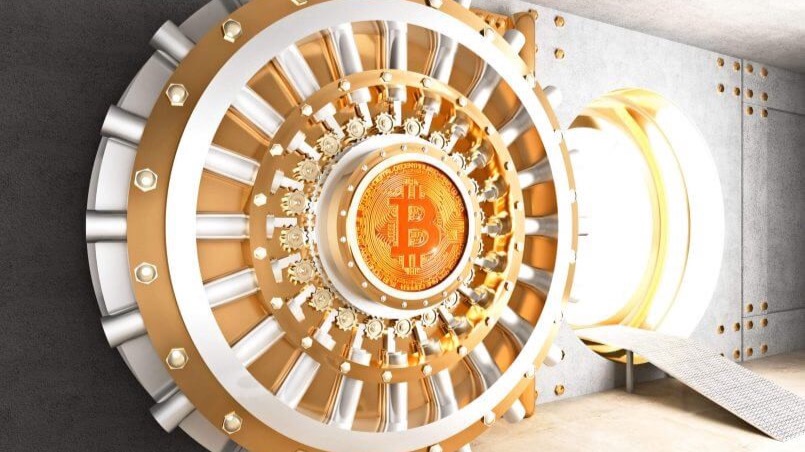 Why Taking Self-Custody of Bitcoin is So Important

To take self-custody of your bitcoin; it is at the very soul and philosophy of what it means to be a bitcoiner.  In fact, it is one of the key reasons that bitcoin was created. You have most likely heard the famous phrase, “Not your keys, not your coins.”  But have you ever really stopped to think about why people say this and what it actually means? There are more reasons than just the most obvious answer that comes to mind. Bitcoin self-custody has the power to change the world. 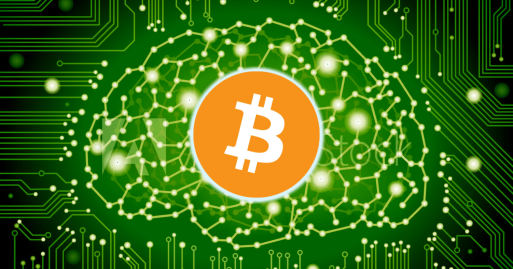 Philosophy of a Bitcoiner

In order to understand why self-custody for bitcoin is so important; you must first know the original philosophy or purpose of bitcoin.  Bitcoin’s biggest use case is as a hedge against the fiat monetary system.   It was built to offer everyone an escape from the current financial world.  This world doesn’t play by the rules, often has little to no regard for the regular person, and will do anything to profit.  Even if it hurts society.  They devalue currencies with no thought of the future.  Bitcoin is a stronger money; one that becomes stronger as time goes on and is actually deflationary.  It rewards you for saving, unlike fiat.  It was created with libertarian ideals at heart; giving anyone the power to be their own bank.  Have you ever had a transaction rejected by the bank? Perhaps they've questioned why you needed such a large sum of money. With bitcoin, that problem is no more. You can actually own your money, be your own bank, and send it to whoever you want in the world; anytime you want. The market is never closed.  In order to keep the full power of this freedom, you need to have self-custody of your own bitcoin.  Let me explain more.

Even to this day, cryptocurrency companies usually still operate mostly in fiat.  If they would become insolvent; it’s highly possible you would never be able to withdraw or recover your bitcoin.  There is no guarantee that they are actually holding your bitcoin as well.  Another risk is that they could also be stolen from hacks; something that happens far too often in the cryptocurrency market.  The company could just disappear one day and your funds would be gone with it. The list of risks is extremely long and this is what makes self-custody so important.  It is the only way that you can be fully protected against societal and company failures.

What is Bitcoin Self-Custody? 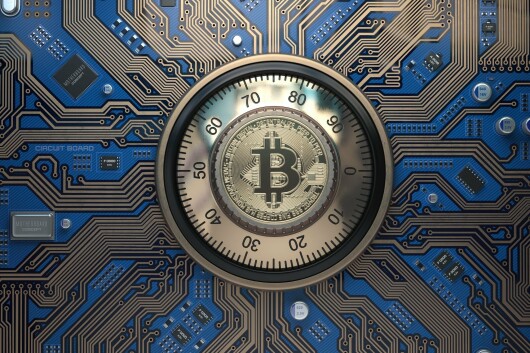 In the financial world; custody has referred to the ability to hold, move and protect assets.  For most of history, people gave their money to custodians such as banks and depended on them to keep it safe.  But, bitcoin is completely different and is actually stored on the blockchain.  No one can access your funds without having the secret private key.

Self-custody is simply being the only private key holder.  Giving you complete power over your own bitcoin.  At the same time making you solely responsible for it.

In the past it has been a requirement to keep funds with a 3rd party in order to participate in the world economy.  Meaning that if you were unbanked, you would be left out in the rain.  Bitcoin has changed everything.  Now anyone with an internet connection or a smartphone has the power to become their own bank and do whatever they wish.

There are two types of keys; a public key, and a private key.  The public key only allows funds to be deposited into your account and therefore is safe to share with anyone you want.  On the other hand; your private key is absolutely vital and shouldn’t be shared with anyone.  This key allows access to your bitcoin and grants the ability to be withdrawn or transferred.  The famous phrase; “not your keys, not your coins” refers to your private key.

When you have bitcoin on an exchange, lend out to custodial services like BlockFi or Celsius, or even use 3rd party wallets that don’t give you ownership of your keys. These are all examples that fall into the “not your keys, not your coin” category as well.  Your fate is up to them.

Why You Should Do It

Bitcoin is one of the scarcest assets in the world and is quickly becoming one of the most valuable as well.  Therefore you need to be cautious and treat it as such. There have been countless thefts and wallet/exchange hacks that have resulted in the loss of an enormous amount of BTC. Sometimes all you need to do is imagine how you would feel if all of the coins that you worked so hard to accumulate vanished in an instant.  That is why it is so important for you to be proactive with your funds.  But even outside of the safety of your coins; having your bitcoin on an exchange is comparable to today’s financial world.  The exchange has all the power over you and will determine if you can withdraw, transfer or cash out of your position, and also enforce daily limits.  They may even freeze your account.  The same goes for lending out your bitcoin to lending platforms.  If the company would go bankrupt; it is very possible most of your funds will be lost. This is the complete opposite of why bitcoin was actually created.  The best way to avoid these rules and risks is by taking self-custody.

The Risks That Come Along With It

It is speculated that millions of bitcoin have already been lost due to people not properly taking self-custody of their coins.  Caused by a variety of reasons, such as losing key passwords, being locked out of their wallets, throwing away hardware, forgetting about them, and unforeseen disasters like fires or floods.  These are just some of the risks that come along with taking self-custody in your bitcoin.

While I truly believe that anyone has the ability to achieve self-custody, and they should. It’s also important to know your own limitations and put your savings where it is the safest.  I would recommend new users with smaller purchases that it’s fine to keep their coins on an exchange.  But once they have gained experience with bitcoin and the value of their holdings increases; I would then advise them to look into taking self-custody.  Just as there is risk in using a 3rd party, there is also risk with using self-custody, but there is also a greater beauty in it.  You have complete ownership and freedom over your own holdings.  This is the reason most of us got into bitcoin.

How about you!?  Are you taking self-custody of your bitcoin? Or perhaps you are lending it out to a service such as Celsius or BlockFi?  Personally I do a little of both.