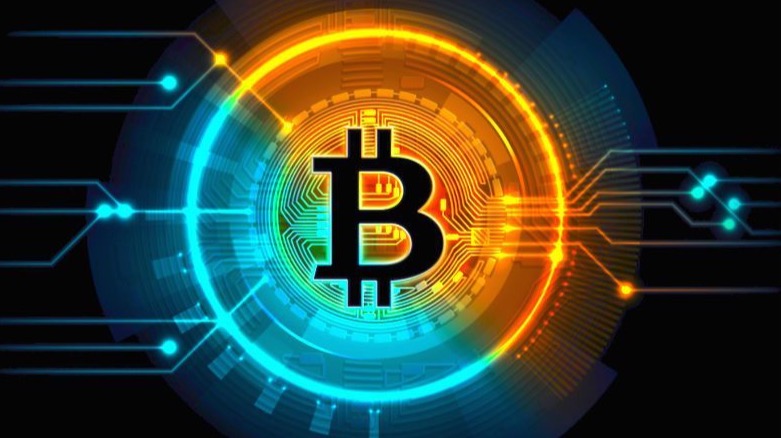 The Difference Between Bitcoin Veterans and Newbies

The bitcoin market is in a collective mood of panic.  A lot of the newer people to the market have called it a day, and come to the conclusion that the bull market has run its course and come to an end.  For a lot people of people, this is their first time experiencing first hand this kind of volatile market.  The movement upwards can feel beyond exhilarating, but the price movements downwards can be suffocating as well.  That feeling only intensifies as the price moves further and further below your initial buying price.  These people want begin to regret getting into the market in the first place, thinking, "how could I be so foolish? Why didn't I just invest into something much safer?"  They panic sell trying to get some of their money back while they still can, and of course this causes the price of bitcoin to dip even further.

But real bitcoiners, by real; I mean people who have been in the bitcoin market quite a while and have experienced at least a full market cycle.  The bitcoiners don't panic, and they continue to HODL.  But what is the reason for that, and what gives them this kind of strength?  In the investing world there is a famous line of thought that if you want to be successful; you should study what the most successful investors do.  I believe the same thought applies to bitcoin.  If you want to be successful in the bitcoin investing space, you should also study or learn from the people that have been here the longest.  What gives them such high conviction in bitcoin? Why haven't they sold?  When you realize that this isn't the first major price drop that they have seen; in fact there have been much worse drops in-terms of percentage.  That is when you start to realize that perhaps they know something that the average new person coming to bitcoin doesn't know.  But if you want to be successful, strive towards having a life-changing portfolio with bitcoin; it is your responsibility to seek out these answers.

The greatest piece of bitcoin knowledge that I can give you is quite basic actually, but it is that people who have been in the bitcoin market a lengthy amount of time measure the value of bitcoin in a different way than most people do.  Regular people will look at the current price of bitcoin and base their value upon that number.  Either bitcoin is going up, or it is going down.  Those same people become quite scared when they see the large price drop days that we have recently been having.  In the last month bitcoin has dropped by more than 50%, and I would make an assumption that many of these people have sold.  But how do long-term bitcoiners look at the price?  Well, if you asked a true bitcoiner, they would say that 1 bitcoin equals 1 bitcoin and that will never change.  They often like to say that the price in-terms of USD isn't important.  But, if you had to pry of them how they really looked at the price of bitcoin in-terms of USD, this is what many of them would say.  The price highs mean nothing to them.  Bitcoin is an extremely volatile asset, and as you have seen recently, it can go up and down a significant amount in a very short timeframe.  What good is a price high if it only lasts a few moments?  Instead, they focus on the yearly price lows of bitcoin. 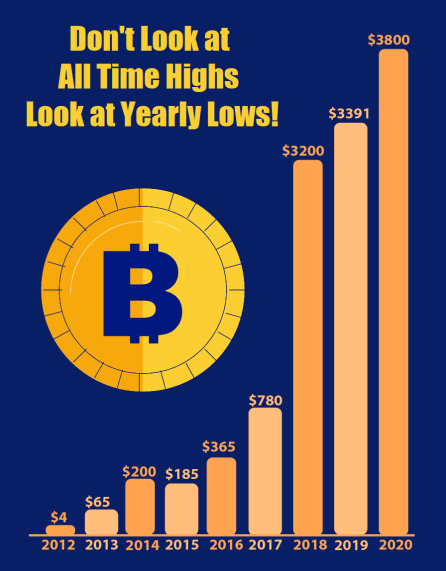 This is what is truly important.  Upon looking at the chart, you can see that there was only 1 year in all of bitcoin's history that it didn't make a higher yearly-low.  The trajectory of bitcoin has always been moving up, and 2021's yearly low looks like it will be heavily improving upon last years number. When you're in doubt, zoom out.  This is a famous phrase in bitcoin, but what may feel like quite a major price drop might not be so bad actually.  It could be a number that we were just at a few weeks ago.  When zooming out, it's easier to see that the price trajectory still remains upwards and helps you to relax.

The other trait that really separates long-term bitcoiners from new people to the space is their conviction in bitcoin.  They have put in a significant amount of time studying bitcoin, learning every detail about it.  The things that make it great, why it is the important, and how it has the potential to change the world.  To the outside, people will call these people bitcoin maxi's, that their belief in the coin is too strong.  That perhaps they are toxic for this space, and prevent new people from joining the market.  My thoughts are; sometimes that type of hardline thinking is necessary.  This isn't the first rodeo for these people.  They have been experiencing this type of FUD market for years.  Back before it was declared if bitcoin was even legal to own.  They have experienced things more difficult than most of us can imagine, and that has made them stronger.  Many people get into the bitcoin space to try to get rich quick.  But getting rich isn't easy.  While it's possible to do it quickly in the bitcoin space, the trade-off is that it can take a toll on a person mentally.  You have to be incredibly strong-willed. 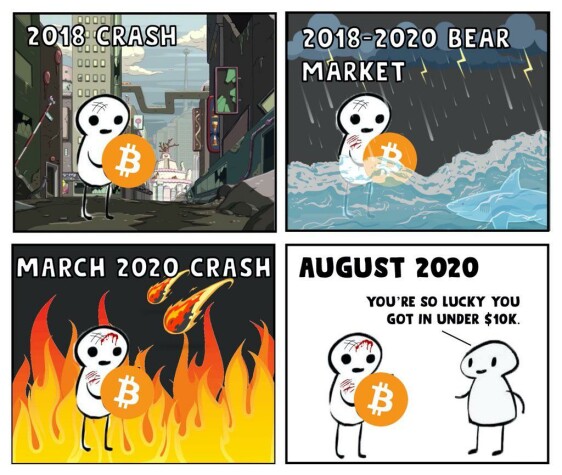 People who have just gotten into the market will often say how jealous they are of bitcoiner's who got in at a much cheaper price.  But as you can see from this recent drop, HODLing isn't easy, and they have been doing this for years.  Before people even thought bitcoin would be "going to the moon."

As for me; I am HODLing strong without any panic whatsoever.  But I am feeling an intense amount of FOMO, especially with the recent news of El Salvador announcing that they will make bitcoin legal tender in their country.  That was then followed with other countries coming out that they had interest doing the same thing.  The time to be able to accumulate is quickly running out, and luckily there has been conveniently timed FUD released into the market.  We can get bitcoin for a great discount now, and I am taking advantage of it.

How about you? Do you still have a new-to-the market type of bitcoin mindset?  Or have you made the ascension to having a veteran bitcoiner mindset?