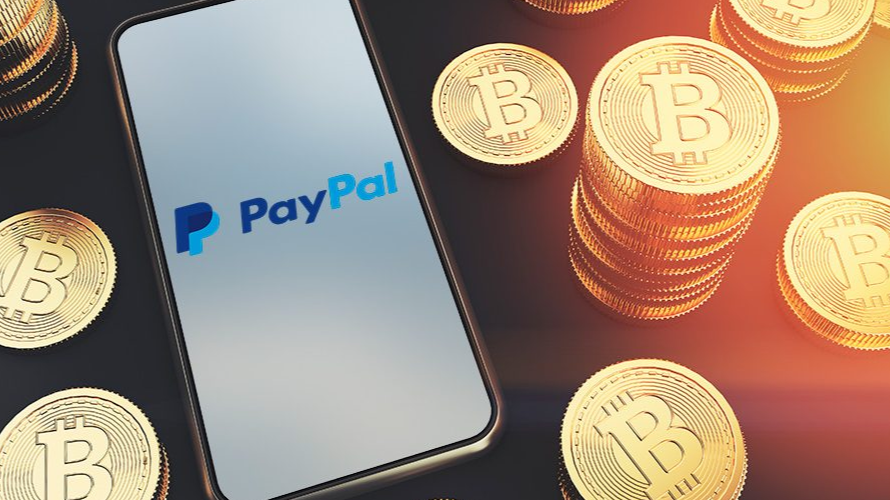 Today there was giant news in the cryptocurrency world.  News broke that both Paypal and Venmo are both planning to soon offer crypto buying and selling on their websites/apps directly.

This is actually very big news, and good news for the industry as a whole in my opinion.  You probably already have your own opinion on these services, which may be great or awful, but we cannot deny how popular these services are; especially for mainstream people.

Paypal itself has over 325 million users world-wide, and Venmo also boasts a user base of nearly 52 million accounts.  Meaning that once this goes through, over 370 million people will now have access to buying cryptocurrency. 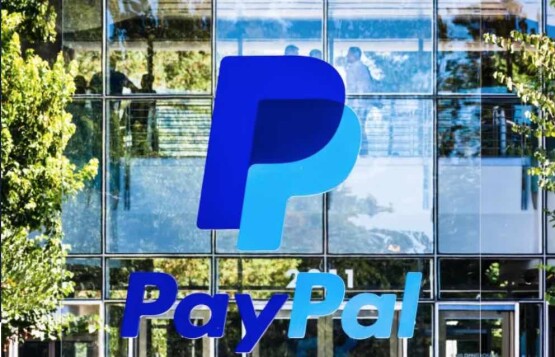 It is rumored that Paypal and Venmo will be partnering with crypto exchanges in order to enable the purchase of crypto directly; most likely Coinbase and Bitstamp will be used.  Previously Coinbase had a partnership with Paypal dating back to 2016 that allowed Coinbase users to directly withdraw their cash from the website to Paypal.

If you have been watching the industry closely recently, this is where everything has been going.  One of their main rivals in the FinTech world, Square, which offers the Cash App where you can not only send/receive money, but also buy and sell bitcoin, and even buy/sell stocks.   The cash app has soared in popularity and has seen its revenue increase greatly, largely coming from their bitcoin selling/buying profits.  Jack Dorsey, founder/CEO of both Twitter and Square is a known bitcoin maximalist, rolled out the bitcoin feature during 2018.  This feature within the app netted Cash App a reported revenue of around $306 million in the latest earnings report.

Obviously both Paypal and Venmo have been watching what Square has been doing, where the industry is going, and decided they can no longer sit on the sideline!

This is fantastic news, because in order for this industry to continue growing, we need more people to be adopted into the market.  Mainstream finance apps such as Paypal/Venmo can help do this.  A lot of new people will be introduced into the cryptocurrency world because of this.

I for one will stick to where I currently buy my crypto, but it is nice to have another option out there as well.

What do you think?  Would you be interested in purchasing crypto from Paypal or Venmo? 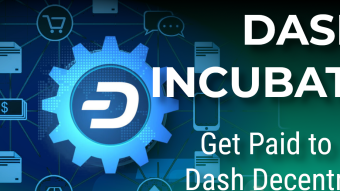