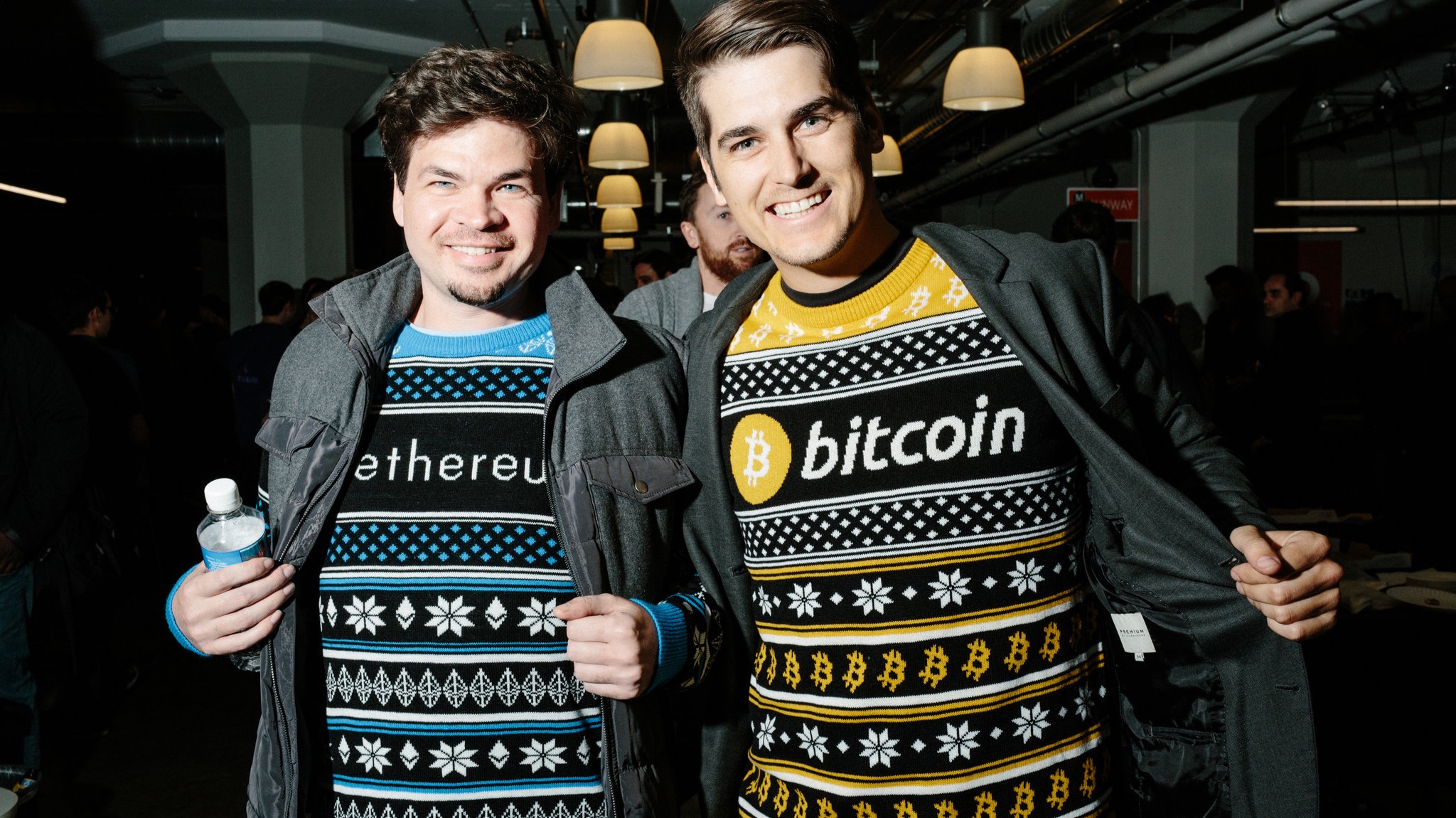 Is It Too Late to Get Rich With Bitcoin and Ethereum?

A large majority of us got into cryptocurrency in order to change our lives financially.  Hoping to finally have that tool that could help us get ahead in life, give us a bit of a cushion and then in the future, hopefully become rich.  But just how much bitcoin, or other crypto do you need to become rich? As hard as it is to believe, especially when looking at the prices and market caps of many of the most popular coins out there.  We are still early in crypto's life, but we are not as early as we were a few years ago.  What this means is that the amount of capital that you have to invest to have the gains that could help you to retire will be much more than a handful of years ago.

But, that doesn't mean it is too late.  For where many experts think the cryptocurrency market is heading towards, the game is just getting started.  As crazy as it would have been to say just a few years ago, we very well could see a bitcoin price of $1 million per coin before 2030. We very well could see an ethereum price of $50k before 2030 as well.  Let's talk about a hypothetical situation, in which in the year 2030, you had a portfolio worth $1 million dollars.  This could be achieved by owning 1 full bitcoin, or by owning 20 ethereum.  The unfortunate thing is that one million dollars isn't worth what it used to be, and that isn't enough to make you rich.  Especially the further we go into the future.  This is the reason why making a yield on your coins will continue to be a very important way to not only accumulate more coins as prices go up, but also to potentially live off of with the passive income. 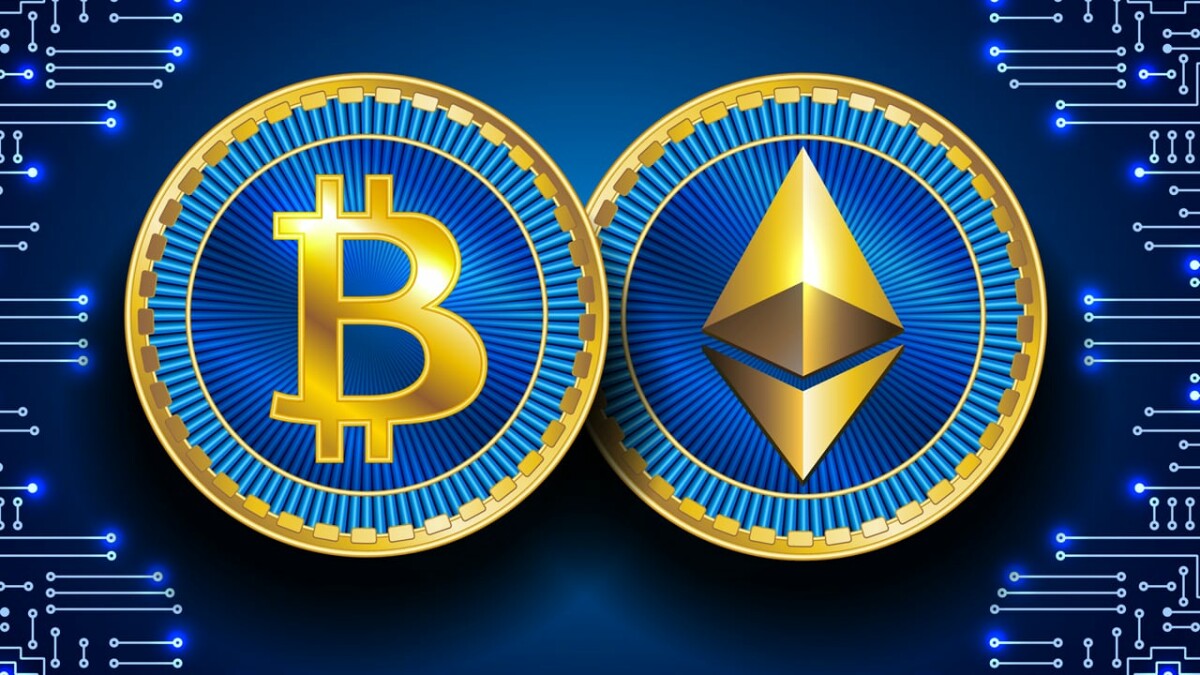 The bitcoin lending market has been all over the place lately, with the lending rates constantly changing and usually do the downside.  What used to be easy to find rates of 6% or more for lending your bitcoin, is becoming much harder to find great rates.   But let's say you are able to obtain a  modest 4% lending rate for 1 full bitcoin that is worth one million dollars in 2030.  You would gain 0.04 BTC per year, or about 0.0033 BTC per month.  Which would equal to be about $3,333 per month in interest, or $40,000 per year.  This number will continue to go up the longer you lend out your BTC, and would increase if you could find higher rates.  While that interest isn't enough to make you rich, it is enough for some people to live off modestly, or build up to something more significant.

And then to ethereum.  For this thought experiment we will be staking our ethereum instead of lending it out.  Once the ethereum 1 and ethereum 2.0 blockchains merge, it is known that the interest rate for staking eth will probably at least double or maybe triple.  Which makes this a very lucrative opportunity.  If you were to stake 20 ethereum at an 8% interest rate that would give you 1.6 ETH per year, or 0.1333 eth per month.  This would equal to be about $6,665 per month, or $79,980 per year.  Again, not enough to make you rich initially, but enough for someone to live modestly off of. Or continue to save and let it compound quickly.

I chose to talk about both bitcoin and ethereum, because those are the two blue-chip coins in my opinion and have the best chance to be around the future. But, there are other coins that you could also do very well by lending and staking.  Some of them offering even better staking rates.  You just need to find the coin that is right for you that will continue to appreciate and survive as time goes on.

With that said, I am extremely bullish on where the crypto market is heading towards.  I think that prices for bitcoin will exceed $1 million, and ethereum will go even higher than $50k.  The only issue is that you need to have a long-enough timeframe.

Here is my approach.  I'm accumulating as much bitcoin and ethereum as possible.  Those are the two kings of the market, even though we may not be as early as we used to be.  I will accumulate these at a faster rate by staking and lending.  While those two are my biggest areas of focus, I continue to keep my eyes open to new possibilities.  It is still possible to be early in different projects.  While not necessarily early, a few projects that I remain bullish on outside of bitcoin and ethereum are Terra Luna, RUNE, Polkadot and a few others.

The moral of the story is this.  That get rich instantly approach by investing only a few hundred dollars may be coming to an end in crypto.  But if you work hard at it, have patience and build up passive income streams, it is still very possible to get rich with bitcoin, ethereum and other crypto.  Make your plan and stick to it.

How about you? Do you think it is too late to get rich with Bitcoin and Ethereum?