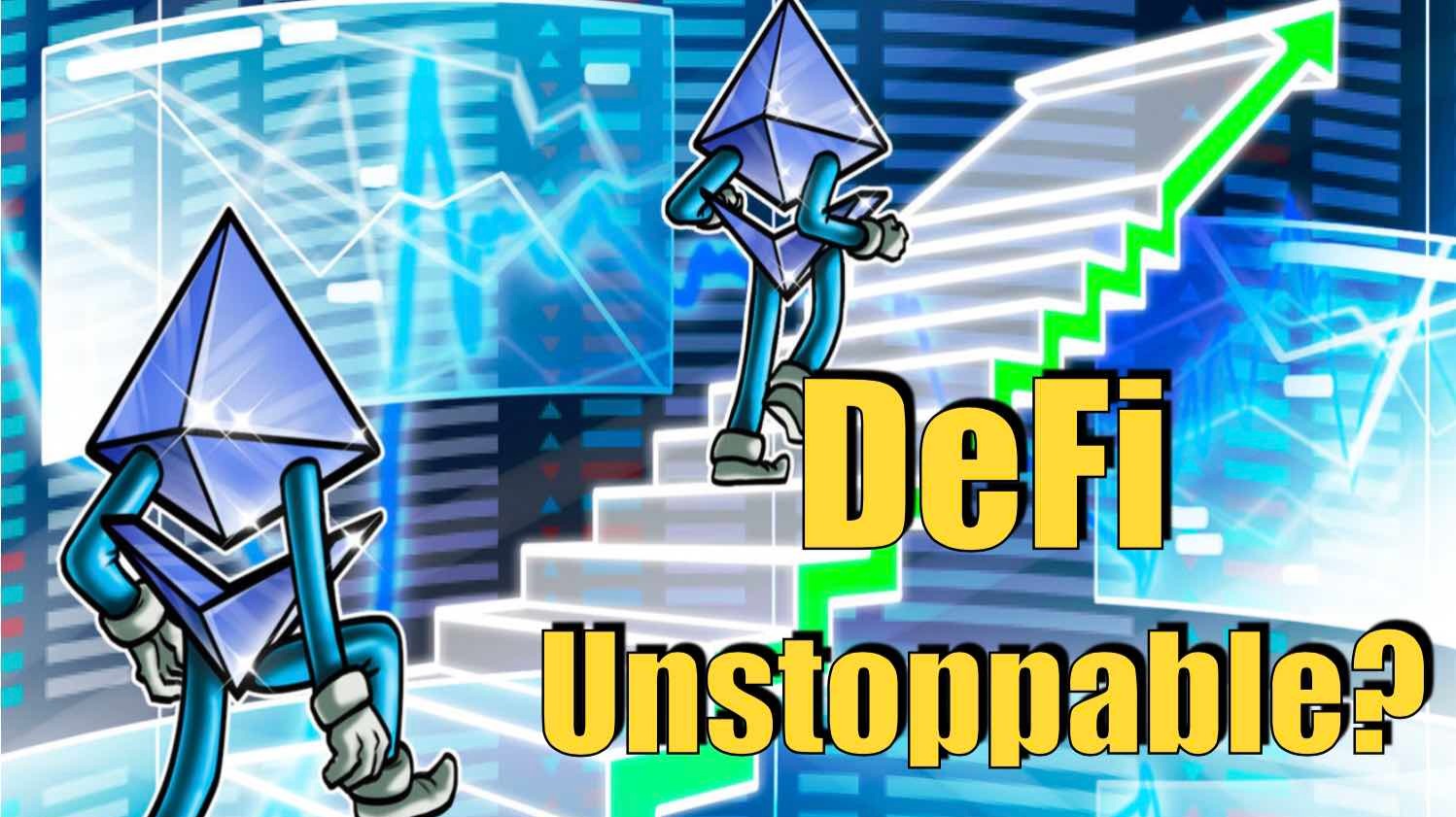 There has been a change in the market during the last few months.  Have you been watching it, and more importantly have you been able to see it?

In 2017, the last bull run was set off by the countless ICOs that were launched during that timeframe. These ICOs required you to purchase Ethereum to participate in those ICOs which made the price of Ethereum skyrocket to new highs, and also the new coins went up to incredible highs as well. This was like a “gold rush” for coins during that time.  People were buying any coin they could find because at the time you could basically make money buying any coin.  But in my opinion this was an unsustainable pump.  Many people bought into the market, and sold when they made their money.  Or even worse, after the unsustainable rush was finished that still had their coins and had lost their money.  The money flowed in and out of the markets.

But now, what will pump Ethereum now that you don’t need to buy into ICOs? After all, that was a large reason why it go up in price so much during the last bull run.

Well for many people the next big thing is DeFi!

DeFi is used for lending and trading, including derivatives, using the Ethereum network’s smart contract technology instead of third parties providing centralized software.

But now in 2020, the market is very different and many people are in agreement that what sets off the next bull run will be DeFi. ICOs like I said before were mainly a pump in, and get out kind of market idea, where people had no interest in what the coin was or even offered to do.  While DeFi is different, DeFi is going to compound and build upon itself as time goes on, looking to be around for the long-term which is something that is much more sustainable than ICOs in my opinion.  While it is very possible that people will join in too enthusiastically causing the coins to pump like crazy and get ahead of ourselves, which will eventually lead to another decrease in price.  But since this is a feature that looks to create actual usability, features, it shouldn’t be quite as bad as the previous dumps during the last bull market. 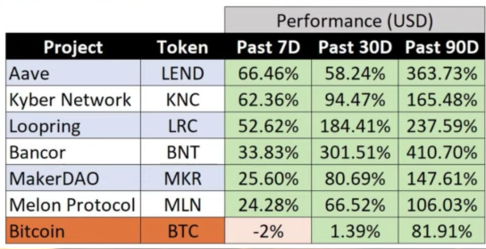 Many of these coins already up 100%, 200%, 300% or 400% up during the last 90 days.  That is even compared to bitcoin. There is nothing else performing like it on the market right now and it is really reminiscent of my times watching the last bull market during 2017/18.   I know that since Loopring was a reward given out by PublishOx I have been paying extra attention to this coin.  And during the last 90 days it is up 237% compared to bitcoin. I was beginning to wonder if we would ever see increases like that again for altcoins. 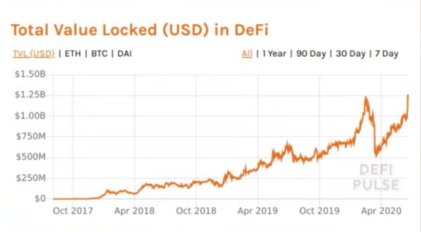 Because DeFi often requires Ethereum to be locked up in order to be used, already a considerable amount of Ethereum has been locked up in DeFi.  It seems that I'm seeing news stories on weekly basis that we have reached new highs in dollars for the amount of Ethereum locked up in DeFi. Along with the upcoming Ethereum 2.0 update that will allow for staking, higher transactions speeds and more.  This looks to be a very bullish time to be investing in Ethereum, and I know that I'm trying to buy as much as I can now.  While I fully expect the price of Ethereum to increase.  Because of the Ethereum's market cap, it is most likely that these smaller DeFi coins will pump even further in price in terms of percentage.  I'm also trying to collect as many coins in the DeFi market as well.   A great example of this is the DeFi project Compound, which as just released onto Coinbase pro and will soon come to the regular Coinbase.  Before this announcement most people had not heard of this coin, and even less knew what it did.  But the combination of it coming to Coinbase, being a DeFi coin, and also have a small volume/market cap, were all things that led to Compound going up 439% in just one week!  That is insane!

But in my opinion this is only the beginning.  The great pumps will begin with the DeFi coins, then lead to Ethereum, then to Bitcoin, and then to all the other coins.  One thing is for certain,  The next year or two will be a very exciting time to be in the cryptocurrency  market, and I cannot wait to see what happens! 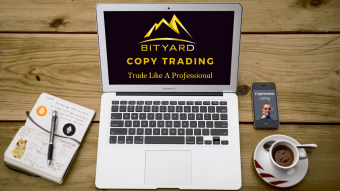 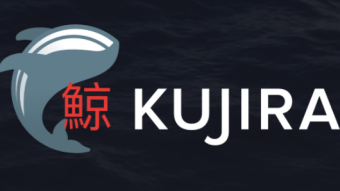 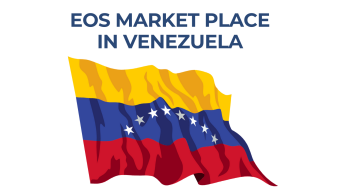