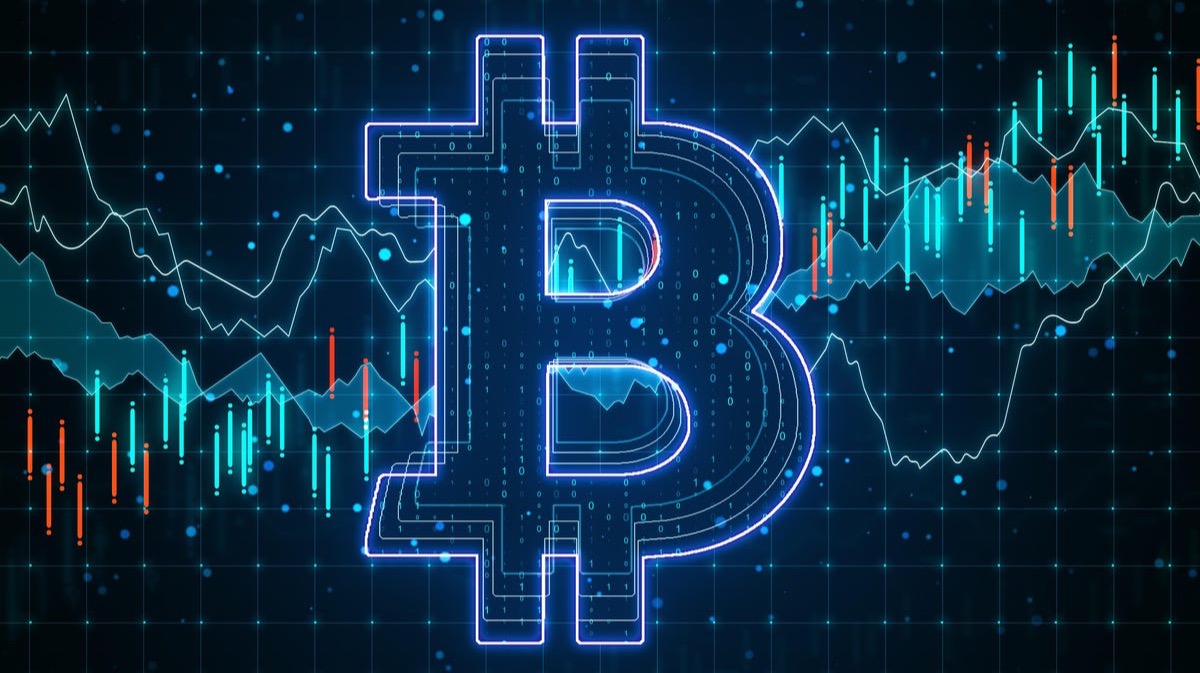 There is no sugar-coating it; it was a rough week to be in the bitcoin and cryptocurrency market.  Dropping all the way down to $42k before bouncing back up slightly. This has led many to panic, declaring that the bull market is finished, that everyone should pack it up and come back in 2-3 years for the next bull run. What should a person actually be doing?  Yeah, bitcoin dropped; let's talk about it.

You probably already know that I am about as bullish as a person can possibly be for bitcoin.  I always find the positive in each bitcoin situation; be it up or down.  And that helped me throughout the summer when bitcoin dumped to $29k.  With that said, this last week was still a gut punch to me and many others.  Perhaps the reason why it shocked people even more than the summer movement was that this time it happened in December.  This was the month that was supposed to deliver bitcoin to the promised land.  There were EOY price prediction of all sorts that ranged well over $100k.  Because that dream looks much more challenging now, that has led many to declare this the start of the bear market.

Yet, I still disagree.  I'm still of the opinion that we are still in the bull market, but this was a major hiccup that will take some time to recover from.  As I mentioned above, people had their sights on a bitcoin price of over $100k, and they put longs in with leverage based on that belief.  Whales could see this overzealousness and dumped the price.  Whales also want to maximize their own profits.  By liquidating the people trading will leverage, being able to buy their coins at a cheap price only helps to maximize their profits.  Whales are playing the long game.  It doesn't matter to them it bitcoin's price going to the moon this month, 3 months later or even a few years later.  They are already quite comfortable and have extreme patience.  People trading with leverage are the complete opposite. They are often trying to get rich quickly and make it all in one trade.  So the whales liquidated these traders.  While there is still a chance that bitcoin could still do impressive things in December, it is likely that this bullish movement that we have all been wanting has possibly been pushed back a month or longer.  But, I'm of the opinion that it is still going to happen. 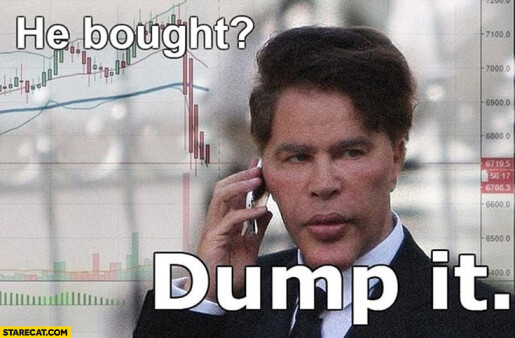 I truly hope you weren't one of the people who was liquidated.  I have been liquidated one time before and it was a feeling that I would never want to feel again.  I also hope that you had the personal willpower to hold on to your coins and not sell them.  When prices are dropping quickly, it will surprise you at how quickly your mindset can change.  You will begin doubting your portfolio and why you even began to invest in these risky assets in the first place.  Then thoughts will begin to pop into your head.  Either your mind will tell you to sell and get your cash while you still can.  Or it might convince you to try to get fancy.  Selling while the price drops just to back later.  The later is a bad idea.  At least for me, I have horrible luck trying to time the market.  I have tried to trade these dumps in the past only to have the price jump back up after I sell.  Which meant that I couldn't buy the same amount of coins that I had just had moments before due to the price going up rapidly.  You never want to be the person that buys high and sells low.

So after deciding that you want to stay invested in the market; that leaves you will two options.  Are you going to be a passive participant, or an active one?

Let's first talk about being a passive participant.  This basically means taking a step back, or taking a break.  This market can be extremely stressful and emotional.  After these huge price drop days, there is no shame in turning off your computer, deleting the crypto apps from your iPhone and just taking a break.  This break could be a few days, a week, a month or however long you need.  This would be a great opportunity for you to re-focus and remember the more important things in life. Then, when you are ready, it is game on.

Or, you may choose to take a more active approach. While the price dips were a gut punch for me, seeing bitcoin and other crypto down 15%-50% made me feel like a small kid in a candy shop.  My opinion is this.  Most of us here are true believers on where we think this market is heading towards.  Just a few weeks ago if someone would have presented you with an opportunity to buy bitcoin at $42k, or ETH below $4k, Solana user $190 and Polkadot at $25.  These would have been opportunities that you would have loved to taken advantage of.  I have been taking advantage of these price dips as much as I can.  My conviction in bitcoin is so strong that I never see the day where I would stop buying it.  That means if it is $1 million or just $1 dollar, I would be buying at both prices.  While there is risk to buying during these huge price dips occur.  It could be like trying to catch a knife where the price just keeps dropping further and further.  But, it is these same types of drops that helped me to build the portfolio that I have today. March of 2020, and the Summer of 2021 were some of the most prosperous times for my bitcoin accumulation.  If we hadn't gone through those difficult times, my financial fate would be much different.  These are the times when portfolios are made.

While this isn't financial advice.  But I know what I have been doing.  The price of bitcoin is still at $47-48k; just a few months ago we were at $28k.  Bitcoin is doing just fine.

How about you?  Have you been active or passive during this dip? Or perhaps you sold?