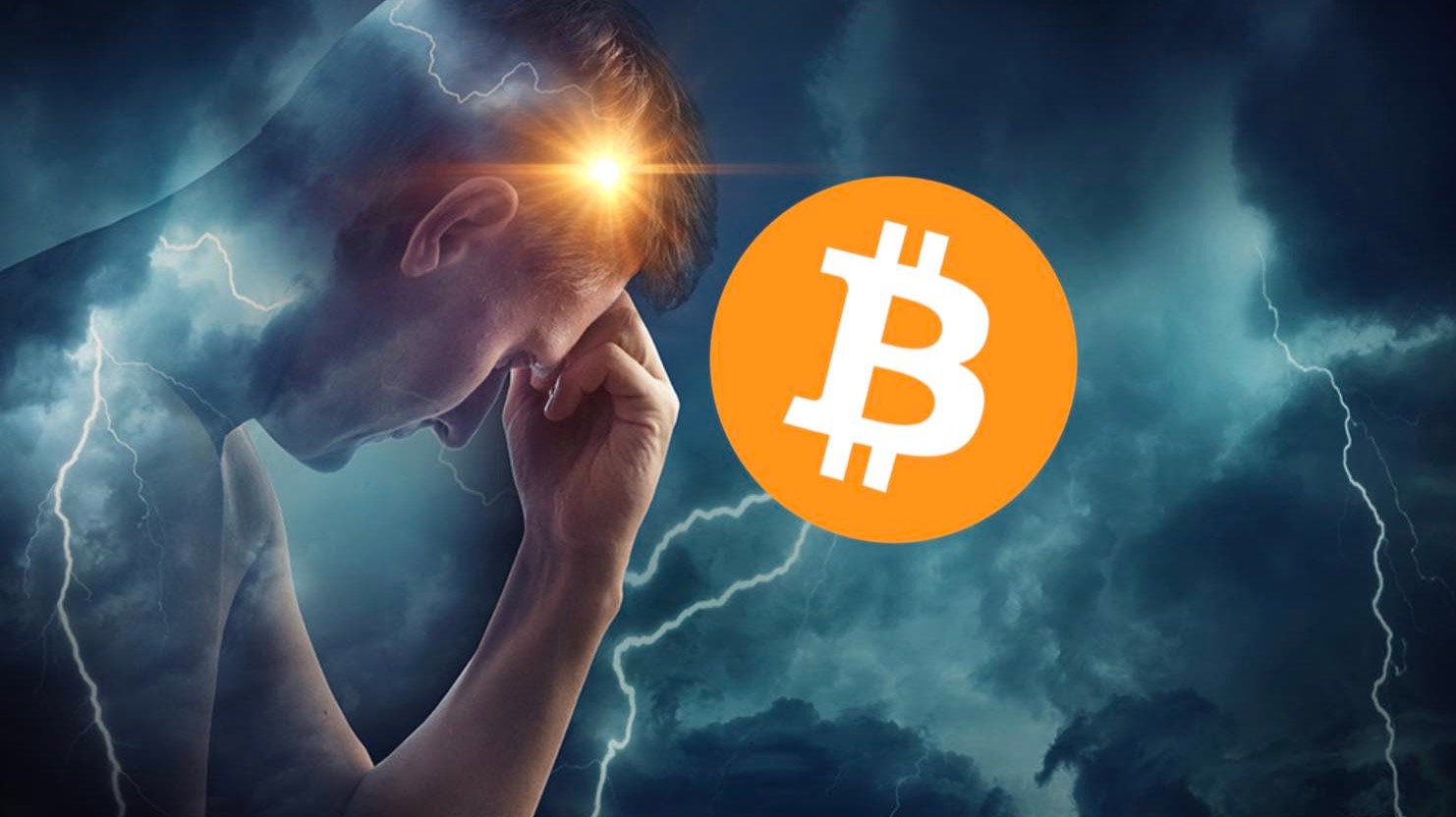 Investing into the cryptocurrency markets is unlike any other type of investing out there.  In fact; investing into bitcoin will test you like you've never been tested before.  Your mind and conviction will be tested like nothing you've ever experienced.  Within a single day the price may go down 20% or more, but what is scary is just how fast the price can drop.  Many times this will all happen within a single hour, and drop so quickly that it looks like it will never stop.

It is at those times that you might start re-thinking about your involvement into these assets.  Perhaps you were wrong about bitcoin, and all the skeptics were right.  Maybe it would have been a better decision to invest into something more conservative. or just hold the cash instead.  In fact; it is at this time that being able to hold on to the cash will become extremely tempting.  Some people want to sell because they lost all confidence in bitcoin and want to get their cash back while they still can.  While others are thinking  that if they sell now, perhaps later they will be able to buy back later at a lower price point that will allow them to accumulate more. 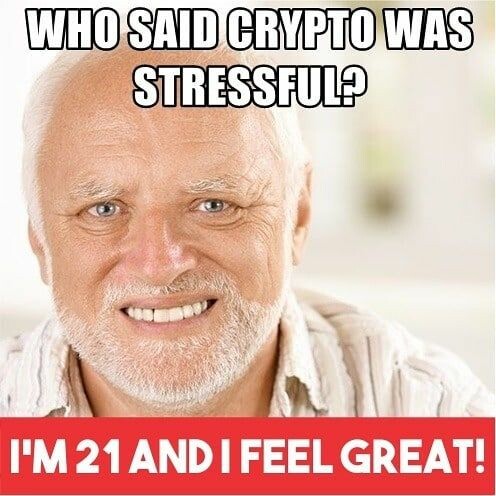 Today there was more Bitcoin Twitter drama that involved Elon Must, and his tweets led many people to believe that Tesla would be selling their bitcoin.  This led the price to plummet all the way down to $42,000.  Hours later Must would make a twitter post saying that Tesla has not sold yet and that would later help BTC recover.  But the important thing to remember throughout this whole situation is that during all of the FUD; none of bitcoin's fundamentals have changed.  Bitcoin is still the most secure cryptocurrency out there, and also perhaps the strongest form of money we have ever seen.  The blocks comes in at about every eight minutes; everything is running smoothly.

I've said this time after time, but during difficult times I believe you cannot hear this advice enough.  During these times of FUD and turmoil; try to remember why you invested into bitcoin in the first place.  What was your originally plan behind it.  For many people; it will because they were looking for a hedge against inflation that would reward them for saving, rather than punishing them.  If you look out into the world right now; you will see that inflation is increasing worldwide at nearly unprecedented levels.  Meaning that things are about to get extremely real.  When the world finally catches on to this; bitcoin will skyrocket to heights many couldn't even have imagined before.

So again, step one; remember why you invested into bitcoin.  What was your plan?  Have the fundamentals changed at all? If they have; by all means sell.  But bitcoin's fundamentals were practically made for this type of world situation.  I would hate to miss out on an investment opportunity of a life-time, because we got spooked by something a rich person said on Twitter.

Always remember to form your own thoughts and opinions.  Not only will this help you in the bitcoin, crypto and investing world.  But it will help you in all general aspects of life as well.

I think at the end of the day; this will end up being a bullish thing for bitcoin.  If bitcoin can survive FUD from arguably the most influential person on this planet; then there is no limit to what bitcoin can achieve.  This is just another test for bitcoin.

As for me; I would like to thank Mr. Musk for this incredible price dip that he gave out.  I went out and bought more bitcoin and ethereum.  I'm definitely of the opinion that this bull market is far from finished, and we will look back at this situation a few months from now and laugh about how spooked the market become.

How about you? Did you go out and buy some crypto during this dip and which ones?! Or were you spooked and decided to sell?