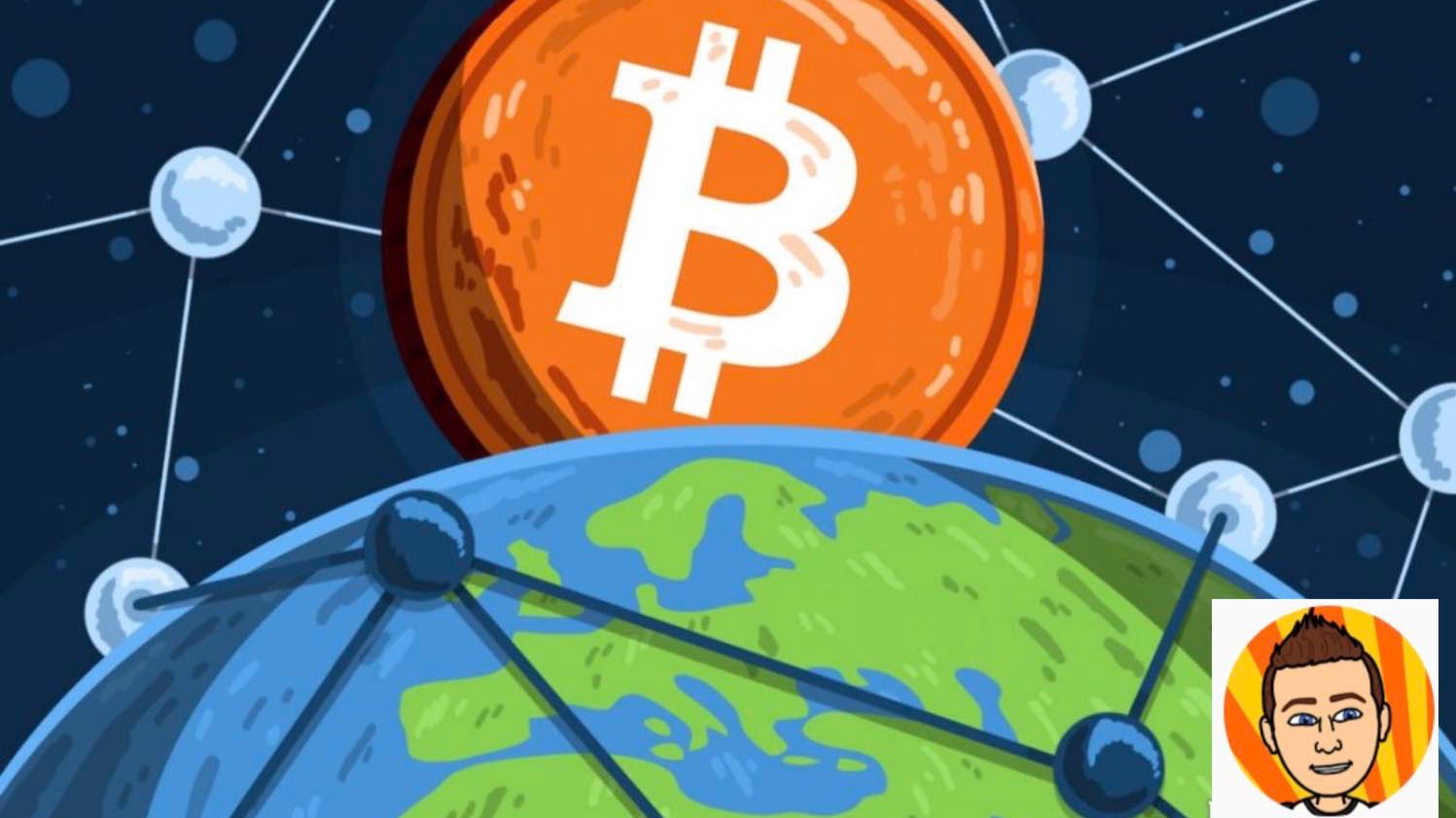 Warning, the amount of bullish energy coming from this post may be infectious.  Simply put, the price of bitcoin is about to explode and the world isn't ready.  Even for the most bullish of us who feel we got into bitcoin early; are in-fact also not ready as well.  Although we are much better off than the person who hasn't began investing into bitcoin yet.

Let's travel back to February when bitcoin reached a new all-time high in the $60,000 price range.  Bitcoin holders were feeling a high like no other, and we were sure that bitcoin would soon go up to 100k.  But it didn't, and it dropped all the way down to 28k.  This was caused by an onslaught of FUD thrown at bitcoin at an unprecedented pace.  Throughout out this time I remained bullish.  There were people that claimed the bull market was finished at the very least, and perhaps that bitcoin was finished for good.  That it would never overcome the obstacles set in front of it, never returning to the 60k price level.  It was a bearish time.  Do you remember how you felt during this time?  But now we are rising back up, and have defeated a large majority of that FUD.  Which means we are much stronger, and prepared for this next run.  The China FUD has come to an end.  We have lived through constant Binance FUD, the US government enacting regulations, the mining hash rate collapsing, China banning mining and the list goes on and on.  But as just mentioned, we have moved past each issue.

The second time is always sweeter than the first. All of those new hands in bitcoin, that panicked and sold off during the FUD, and swore off bitcoin.  They are already coming back, they will run back even fast when bitcoin reaches 50k, and 60k. 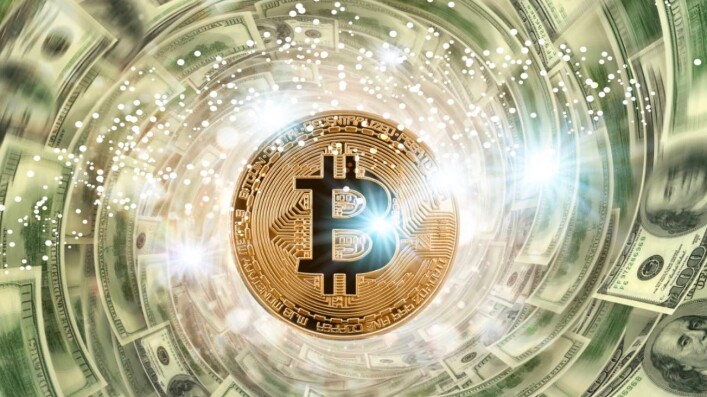 Something that most people don't consider is that perhaps the largest news story in bitcoin's history came out during this bearish period.  The news of El Salvador making bitcoin legal tender in their country.  While this did make the price of bitcoin go up slightly, it was quickly brought back down by all the FUD that was happening during that time.  I have no doubts that if that same news story happened, but instead during that bullish time period in February, we would have seen the price of bitcoin go very close to 100k if not more.

Go to cryptocurrency message boards, twitter posts and the like around the internet.  You may run across comments saying that bitcoin is an old technology, that is extremely slow and expensive to use.  That it can never become a payment method that everyday people will use.  There are two things that these people need to understand that they clearly do not.  In order for bitcoin to become extremely successful, it doesn't have to do either of those two things mentioned above.  Just being an extremely great way to preserve your wealth and overtaking gold would push the price of bitcoin to over 500k.  Not to mention if it absorbs bond and debt markets.  Just those things alone would make bitcoin go to unprecedented levels.  And then you go to point two.  These people are uninformed.  Bitcoin has made great strides within the last year and has matured greatly.  This has been due to the development of Lightning, bitcoin's layer 2 chain.  Lightning's transactions are instant and cost just one satoshi, which is about 1/100th of a cent.  Practically free. This is what will propel bitcoin to be a method used for everyday transactions.  It will be very similar to having both a checking and savings account at a bank.  Your savings account is your money that you will keep in bitcoin.  This is the money you're saving for the long-term that you're not intending to sell.  While you keep a smaller amount of money in your checking account that you use for everyday transactions, being your Lightning.  Once people begin to catch on to this fact, it is game-over for nearly half of all cryptocurrency coins out there, with their main purpose being that it is either faster or cheaper than bitcoin.

When bitcoin reaches a price of 100k there will be rush towards it, and when the prices goes over 200k they will all-out sprint.  Not by the public, but by corporations and potentially countries.  Unfortunately there are far too many people out there who just have no interest in their finances, or learning about how money works.  These people will be the last one to enter the market.  They won't enter until they are forced to do so.

Now keep in mind, many analysts have claimed that these type of prices could come before the end of the year.  Which all leads me to my question, have you done enough to be ready? The days having a semi-cheap bitcoin are nearly at a close. In a few months when bitcoin is at a 150k, we will look back to the summer when bitcoin was at 28k, and we will be filled with regrets for not buying as much as we could.  Unfortunately humans are often controlled by emotions of the here and now.  Not remembering their initial vision and all thinking about the long game.   Even to this day bitcoin is cheap.  You can buy 0.01 BTC for around $460. But when bitcoin goes to 150k or 200k, that same bitcoin purchase will cost you $1,500 to $2,000.  Now let's get to my favorite part to think about; the passive income.  If you went all-out, and put in the work to grow your bitcoin passive income will become quite significant.  For example, my passive bitcoin would grow to be more than I make with my full-time job.

People aren't ready, are you?

Have you done everything possible to accumulate as much bitcoin as you possibly could during this time?  How are you earning a passive income with your bitcoin?

Why is your AMPL token increasing in value?