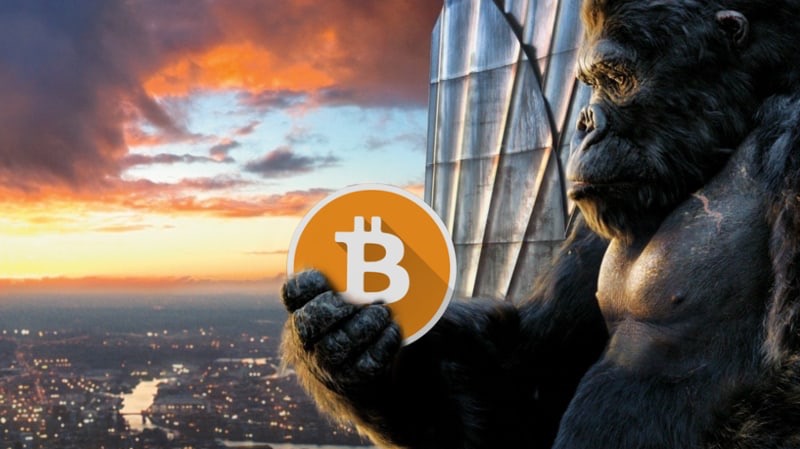 This bull run has been quite an incredible run, and has given me incredible hopes for what the future of the cryptocurrency market may look like.  Bitcoin jumped out of the gate first; making new all-time highs and even going all the way over $60,000, before the price settled down a bit.  And then came the 2nd round of this bull market.  The round led by Ethereum, Dogecoin, BNB and others.  I have been enjoying this round immensely.  While most of you may know me as a bitcoin bull; I do remain incredibly bullish for ethereum and do hold a decent amount of it in my portfolio.  But, too many people are being distracted right now with the hype of Dogecoin, and perhaps even the excitement of Ethereum going up at an incredible rate.  And they have forgotten about bitcoin.

Just a few days ago I wrote about one of my key philosophies to grow my portfolio; by focusing on a highly concentrated portfolio instead of spreading my resources too thin; making it much more difficult to accumulate a significant amount of anything.  This is something I consider an essential trait when investing.  But today I will be talking about another essential trait that you must master to maximize your investing potential.

Too many people only want to begin investing in an asset, or crypto when the price is going up rapidly.  This is called FOMO; the fear of missing out.  Perhaps it also is influenced by some form of group think or peer pressure as well. But people like to be doing what other people are doing as well.  This reinforces their own beliefs and they feel they are on the right track.  Not many like to stick their heads out of the sand all alone, make a decisive decision that no one else agrees with, and also stick to it.  That is one of the most difficult things to do, but the people who are able to do that; to go against the grain, they are the ones that end up being the most successful. 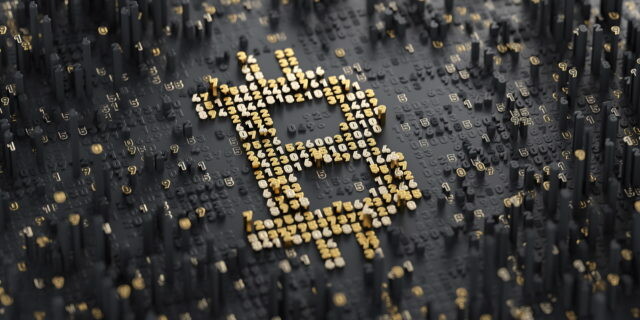 So should you not invest in assets that are going up in price? No, not necessarily.  If that were the case, when the price of bitcoin began going up; I would have then stopped buying it.  But this would have prevented me from growing my bitcoin portfolio, with no guarantee that we will ever see those kind of bitcoin prices again.  Yes I do believe there will be a bear market where the price goes down, but I don't think we will ever see the price of bitcoin under $20,000 again.  The same goes for ethereum.  If a person would have stopped buying after it reached $400, waiting for a dip, they would possibly have lost out on a significant amount of ETH that they could have accumulated. Most people would love to buy ETH at $400-700 again.

But there are two times that you can maximize your profits with these projects.  Obviously the easiest way to maximize your bitcoin gains is to purchase when there are large price dips.  Red days make large portfolios; if you are strong enough to go against the grain and buy when others are selling.

The other way to maximize your portfolio is to accumulate as much bitcoin as possible when the price is sleeping; while other coins are pumping.  Like it or not, but bitcoin still controls this market.  While bitcoin sleeps; this gives altcoins the chance to shine, but when bitcoin finally decides to wake up, and it will wake up, that is when it reacts like a slingshot and rockets up at an incredible pace.  Going up so fast that it will make previous high prices feel very cheap.  Remember when a $30,000 bitcoin seems crazy expensive?  Most of us would absolutely love a chance to accumulate at that price point again.  In a few months time we will look back at the $54,000+ range in the same way.  When bitcoin is over $100,000 we will all wish we could buy at these prices again.

There is a famous quote from Wayne Gretzky that I really like.

The same applies for investing.  Don't FOMO into coins that have already pumped significantly.  Instead; find the coins that present the next opportunity, or keep investing in your favorites while they are "sleeping."

The point is that right now bitcoin is like a sleeping giant.  This giant is giving you the opportunity to invest in it while others are ignoring it, or not paying attention.  But it's time will come, and it will be much sooner than you might think.  And at that time; everyone will rush back to bitcoin and praise it just like they are the ETH and Doge investments at the moment. This is your chance, what will you do with it?

While I have continued to accumulate ethereum during this time.  While bitcoin has been stagnant; I have upped my accumulation even further and will continue to do so.

How about you? Have you been taking advantage of the sleeping bitcoin price? What have you been buying recently?