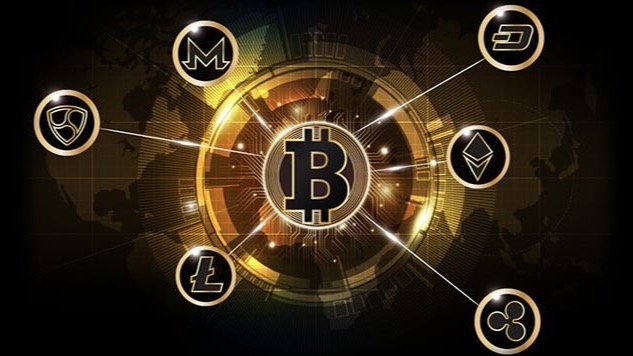 The cryptocurrency market has been on fire recently with a huge upsurge in the value of most coins.  The coin that has been upfront and leading this charge has been ethereum. Just over a week ago; ethereum was still in the mid $2,000's, but has now risen to a price of over $4,000.  ETH hasn't been a lone in this upwards price movement, followed by most ETH tokens and nearly all altcoins.  It is safe to say that altcoin season is officially here and people are making a lot of money.  With all of that said; one very notable coin has been moving sideways for quite awhile; and that coin is bitcoin. A lot of people have stopped focusing on BTC during this time period because the price action has been "boring," that the hype has dwindled on it.  These same people have been focused on ETH, Dogecoin, Bitcoin Cash, Ethereum Classic and the list goes on.  I will also admit that the price action for bitcoin has been boring as of late, but that should make you incredibly excited. 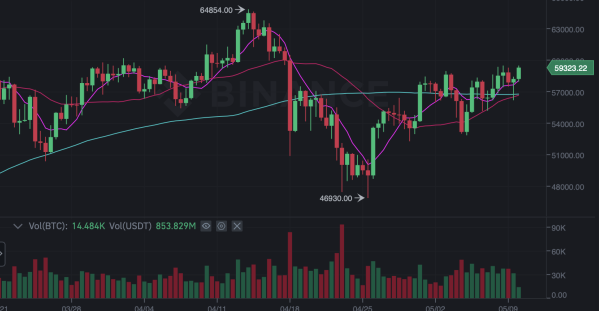 I have talked about this many times; but I will keep on repeating it as this is vital when it comes to investing.  You don't want to be FOMOing into coins as they are experiencing large pumps.  It is at this time that you want to be enjoying the hard work that you already have invested into the coin before it surges, and then just sit and enjoy the fruits of your hard labor.  While I continue to invest heavily into ethereum as the price has gone up.  It isn't me FOMOing in, but more so just continuing my dollar cost average investing approach into the coins that I believe in. I did the same with bitcoin while that increasing rapidly in price.  I never stopped buying. Avoiding FOMO can be a difficult thing to do.  Humans love to do what others are doing as well; to have their thoughts and feelings assured by others.  No one likes to go against the grain.

During a bear market my investing approach goes as follows; continuing to dollar cost average into the coins that I believe in, and keep cash on the said to take advantage of the larger price dips. This routine for me has become so automatic for me and has worked out well.

But things are different during a bull-run.  If you are wanting to maximize your portfolio; you also need to know how a bull market works and the stages that it goes through.  During a bull market you want to be investing into your favorite coins that have been stagnate and moving sideways in price.  While I never stop dollar cost averaging into the coins I like.  I do adjust the percentages of cash that I am allocating to a cryptocurrency asset based on if it has been moving sideways.  As I mentioned before, the bull market goes through stages and it is important that you know how these stages work so that you don't panic sell and lose out on possible larger gains.

More often than not, bitcoin and ethereum do not pump at the same time during the bull market; they take turns.  Last year bitcoin broke out and began the bull market.  But since than it has cooled down and only going sideways in price.  Ethereum has then taken charge by leading the bull market while bitcoin took a rest.  And I have been thoroughly enjoying the ethereum gains and price action.  But it is crucial to know that accumulating bitcoin while the price is stagnant is an accumulators dream.  While people have been falling in love with Wallstreet Bets type of investments with Dogecoin, Ethereum Classic and so on, it is important to remember that in the future these coins will trend to zero.  I'm of the belief that Dogecoin will certainly go back under $0.01 after the bull run.  ETH Classic will also return to where the price used to be.  While there is great opportunities for money to be made with these coins at the moment; I would much rather be obtaining blue chip assets.

Just think of it in terms of this example in terms of real estate.  Would you want to invest in property located in the Arctic, while there was still property available to be had in Manhattan in New York at decent prices.  Most people would choose the Manhattan property.  99% of altcoins are land in the arctic that you wouldn't want to have. Bitcoin and Ethereum is land in Manhattan. 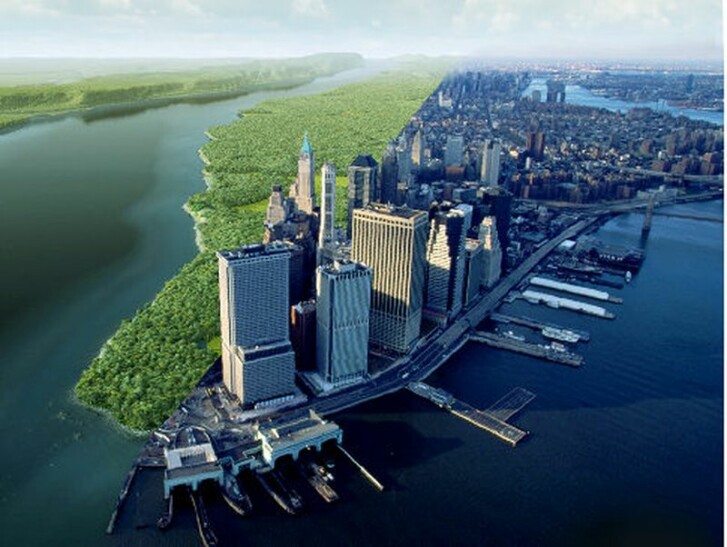 During the bull market when bitcoin remains stagnant for a lengthy period, it is preparing for a giant leap upwards.  This same type of situation happen in 2017, when people were claiming that Ethereum would "flip" bitcoin and become the number 1 ranked cryptocurrency.  As that reality was coming closer and closer, bitcoin finally woke up.  It then rocketed up to $20,000.  Fast forward to present day and bitcoin is sleeping again while ethereum has been doing extremely well.  Bitcoin is like a sling-shot that is being pulled further and further back.  Any day now, the resistance will be released and the price action will be mind-melting.

While I fully support continuing to invest into Ethereum during its amazing price week; I continue doing so as well.  Knowing the markets is vitally important.  Also know which coins you want to "end the game" with.  For me personally, it's bitcoin.  I measure everything in bitcoin.  My salary, portfolio, expenses, assets and the list goes on.  While ethereum is my 1b, at the end of the day my goal is to accumulate as much bitcoin as possible.  And that is why I have been loving this "boring" time period.  I'm fully confident that the price of bitcoin will be much higher very soon, and I am accumulating as much as possible while the prices remain steady.

How about you?  Have you been accumulating bitcoin or other coins while the prices have remained "boring!?" Have you been FOMOing into coins as the price has gone up?  Which coins are you most excited for currently? 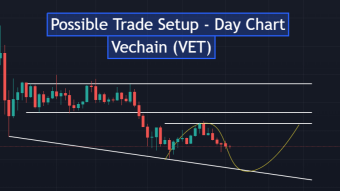