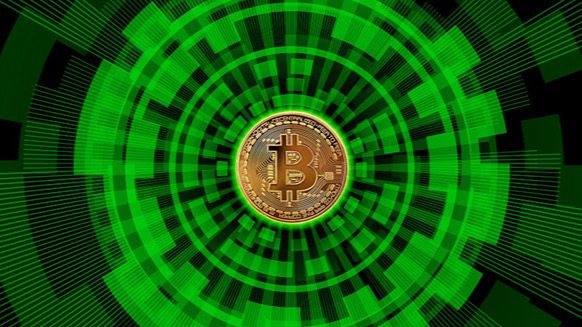 It has been quite a wild ride this week once again for bitcoin.  The price has remained volatile, but there is a lot of excitement in market, especially with the upcoming Bitcoin conference in Miami. In fact bitcoin did very well this week in terms of price, recovering nicely to a price of over $39k; people were beginning to become positive again.  Perhaps the bull market was still in progress.  But then, once again, Elon Musk tweeted about bitcoin.  And this sent the price down once again. 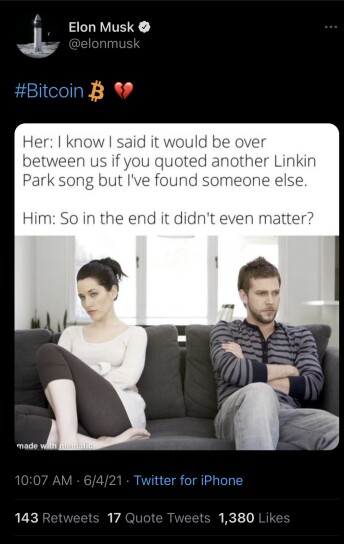 This is the tweet that he sent out.  While the tweet in of itself is quite vague.  It is possible to assume that perhaps Musk is breaking up with bitcoin, or perhaps Tesla is.  But this isn't the main point of this article.

There are a lot of new people that have just gotten into bitcoin recently.  They have never been apart of this type of volatile market, heck, most of us veterans in the space haven't seen anything like this before.  Within the last month we have seen the largest price up and down candles in the history of bitcoin.  There was even a day where bitcoin dropped by more than 10k, and also went up 10k in the same day.  Most of the new people into bitcoin are shaken out and sell during these large price dumps. Their confidence in the asset drops, (if they even knew what they were really buying) and want to sell while they can still get some of their money back.  Only to buy back in when the price goes up even further.  The famous method of buying high, selling low.

What I'm about to tell you will be one of the most important things that you need to remember if you are intending on being a bitcoiner.  If you are hoping on holding bitcoin until it goes to the moon, and you can make life-changing money. 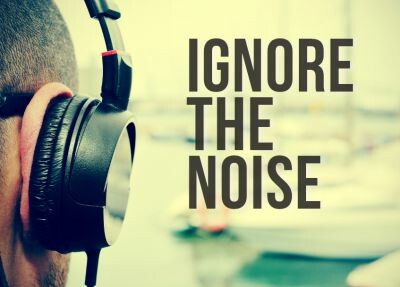 It is incredibly simple advice, but it is perhaps the most difficult thing to do.  All you need to do is put your head down, put blinders on, continue to stack SATS and HODL your bitcoin.  This is the formula. that has already made many bitcoiners rich.  It really is that simple.

But again, it isn't easy.  Just now, you are needing to ignore what one of the most influential person in the world is saying. (Elon Musk). You need to ignore the energy FUD, the reporting on news stations, the FUD being released by countries such as China and the list goes on.  Perhaps the most difficult thing is to ignore the mood of the market.  By that, I mean the mood of the average retail buyer; twitter.  It's hard to go against the grain when everyone is selling.  But most people are not well off financially, and so why would you want to do the same thing that everyone else is doing?

As for Elon Musk, I have no idea what he is up to.  Perhaps he really is concerned about bitcoin's energy usage.  Maybe he was hurt when crypto Twitter came after him.  Maybe he is just having some fun.  There is also a chance that he has a motive that none of us are privy to.

There is a game being played, that none of us are invited to.  While big banks, or hedge funds sprout enormous FUD about bitcoin, they are buying.  In fact, just last week, the top member of the Guggenheim hedge fund was releasing constant FUD about bitcoin and crypto.  Saying it was tulip mania.  Only for news to come out a few days later that they were releasing a new fund with exposure to crypto.

The point is that you shouldn't listen to what they say.  As they are most likely doing something else.

Anyone who bought bitcoin at the absolute peak of the bull market in 2017 and held is greatly in profit.  The same will be true for people who bought the peak of this bull market in 4 years.  This is a game that will test your mental endurance, patience, and strength unlike anything before.  We all knew this volatility would be coming. We just didn't know from which direction the FUD would be coming from.

As for me.  Yes I'm tired of Elon Musk toying with the market.  I'm at a point where I'm ready for the price to go back up.  It is very curious that he seems to always post a tweet right when bitcoin is finally recovering from a previous dip.  This has me believing he has some other motive.  But that is brainstorming thoughts.  With all that said; I am enjoying these price dips and taking advantage of them greatly.

How about you?  Has it been difficult for you to ignore the Bitcoin FUD noise?  What do you think of the whole Elon Musk situation? Keep staking those sats!