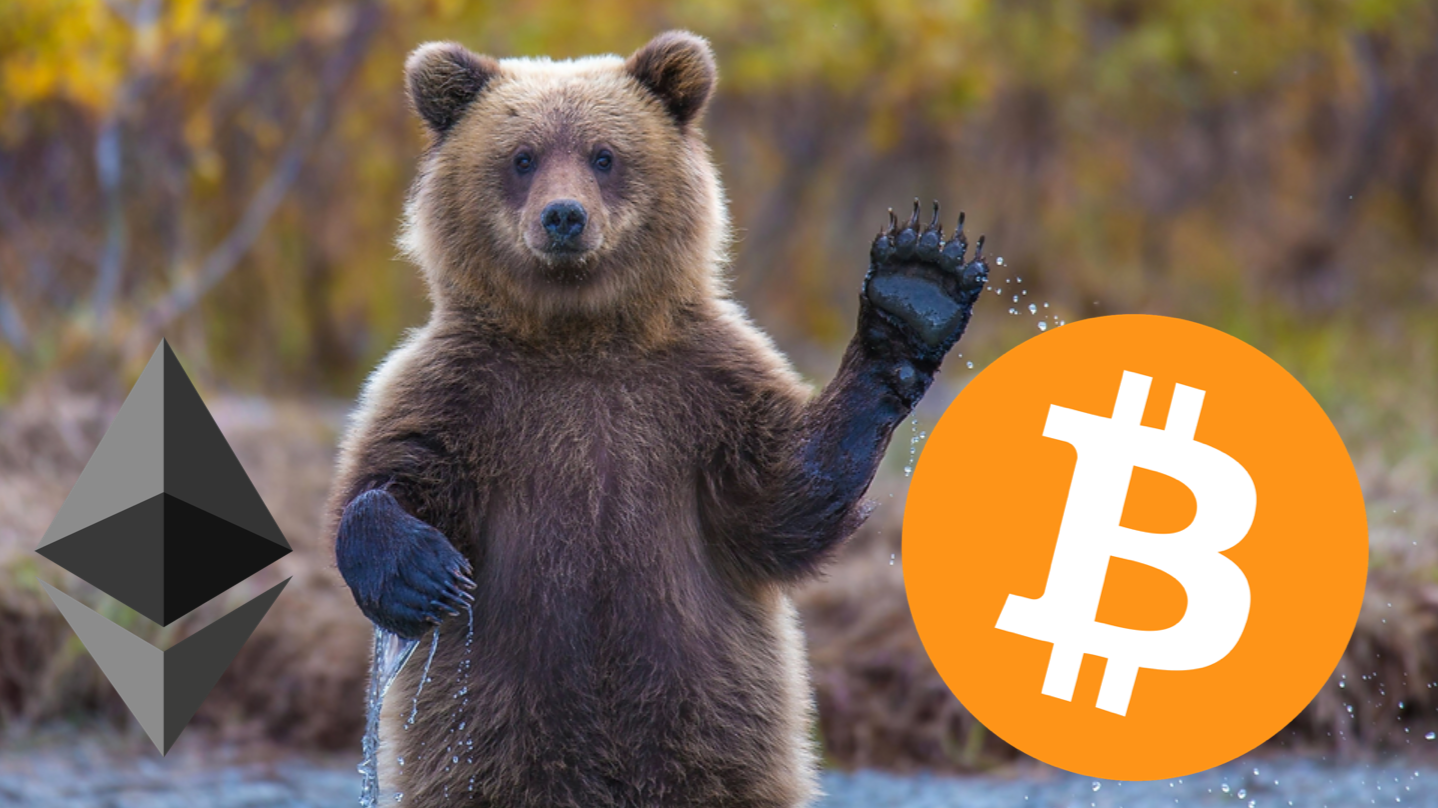 Are we in a bear in a bear market? It is difficult to say, and you will get different answers depending on who you ask.  If someone were to ask me, the following response is the answer that I would give.

The first thing that you must know about me is that I'm about as bullish as a person can be about bitcoin.  I believe that given enough time, the price of bitcoin is going to travel to heights that few of us could have imagined when we first began investing into bitcoin years ago.  Even recently before bitcoin dropped in price, I considered it to be very cheap.  In a few years it really won't matter if you bought bitcoin at $30k or $60k when the price is at $500k or higher.

But if someone asks me if we are currently in a bear market, I would tell that person that we've been in a bear market for more than a year now.  Last year in October we did see a one month exception where the price of bitcoin went up due mainly to the US Bitcoin futures ETF finally being approved.  But aside from that, we have been seeing month after month of decline in the price of bitcoin for a year now.  I'm always bullish, but it is hard to deny the facts when it is presented right in front of you. 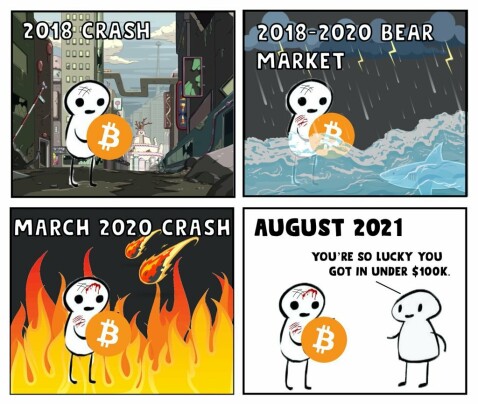 There will be people who will say that the bull market hasn't finished because we haven't yet had the parabolic blow-off-the-top price movement that signals to everyone that the bull market has come to an end.  However, if you have been paying attention throughout the last two years since the covid outbreak has began.  Everything is different, and that includes bitcoin and financial markets as well.

Up until recently, there was great hope, even myself included that thought bitcoin was on the verge of breaking out.  It had something working for it that we had never seen before.  The Terra Luna foundation was purchasing billions of dollars worth of bitcoin to be the collateral peg for their UST stablecoin.  And they were pledging to purchase several more billions worth of bitcoin.  This action alone had sent the price of bitcoin back up to $48k, and people were feeling bullish about where bitcoin as about to go. 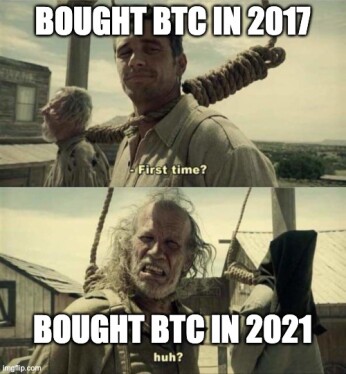 And then Luna/UST collapsed and bottom fell out of bitcoin's price, falling all the way down to around $25k.  While bitcoin has recovered nicely since then in my opinion and will continue to do so.  The problem is that the sentiment in the market was decimated during that period.  So much so, that there was even a slight period of panic about USDT, that led to a bank rush on that as well.  Bitcoin will be fine, as it has survived other cataclysmic events in the crypto space and lived to tell another tale.  A few events that come to mind are the Mt. Gox hack, BitConnect and also the covid March 2020 price crash.  The important thing to remember is that during bull runs, we need the mainstream public to come in droves, and this is what sends prices soaring upwards.  But they have been shell-shocked and burned by crypto.  It will take some time for them to come back to crypto.

And so what should a person like me or you do, who has already gone down the crypto rabbit hole and is a true believer in this asset category?

The simple answer to that is this is the time to accumulate.  These are the price opportunities that we were dreaming about just a few months ago, and thought maybe we would never see them again.  Bitcoin is down nearly 60%, Ethereum 64%, other altcoins like Solana, Avalanche and more are all nearly 90% down.  This is the time where portfolios are built, and this is the time where the real riches are made.  As I've said in previous articles, the bear times are what have allowed me to change my life financially.  If you can see through the FUD, keep your conviction and take advantage of great prices, then you can do the same.

How about you? Do you think Bitcoin and crypto is in a bear market?  Have you continued to accumulate?